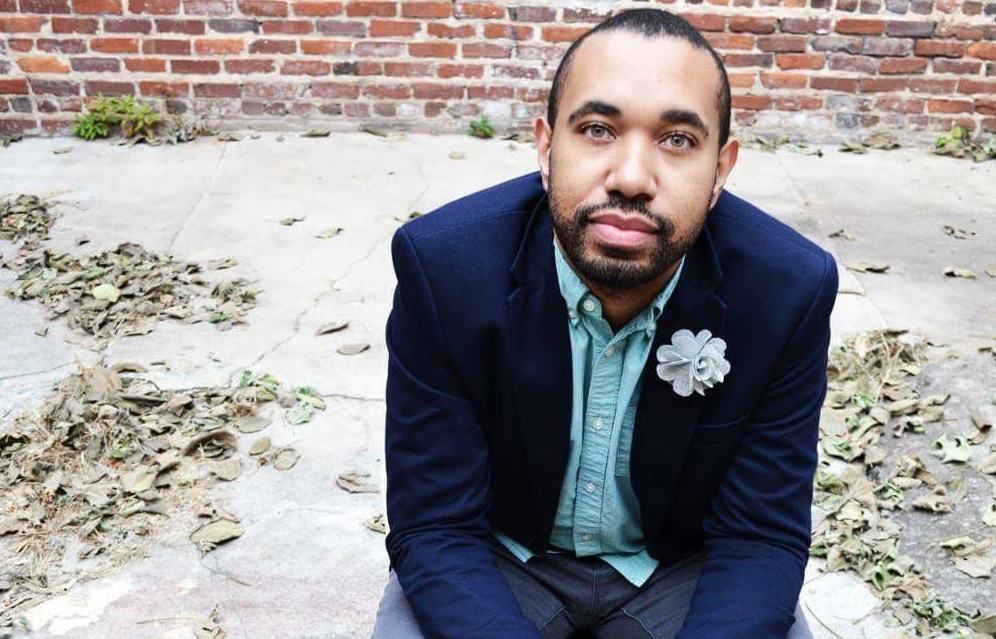 When it comes to places for an LGBT Atlantan to grab a drink or meet a date, there’s no shortage of addresses around the city. But places where you can find good food, good company, and management that truly respects and welcomes you? Such locales may be a bit harder to find.

Baldwin’s is described as a “communal, open-ended space centered around good food, great cocktails, and provocative conversation.” Set to open in a 4,000 sq. ft. vintage library space near Castleberry next spring, the forthcoming social hub will combine a French-inspired dining area, a library and a bar, said Adams, who likened it to a blend of Cafe Intermezzo and the former Outwrite Bookstore – with shades of Washington D.C’s popular Busboys and Poets gathering place.

“It’s going to be a little more upbeat,” he said, adding that the concept of a place where people feel welcome and comfortable in their skin was influenced by one of his favorite icons, celebrated gay novelist, poet and playwright, James Baldwin.

“He was a major advocate for human rights. I loved his story and I loved the things that he did,” Adams said of the author known for writing openly about the challenges facing gays and blacks at a time when such subjects were kept hushed. “He was the big inspiration for creating a space that I wanted him to be proud of essentially.”

Adams is co-owner of Studio No. 7

Adams envisions a space where cultured LGBT urbanites can imbibe in exotic drinks and intriguing books by day, while enjoying film screenings, DJs and book signings by night. He said he wants to emphasize up-and-coming artists too.

“The same way I’m allowed to grow and be successful, I want to be able to provide those same experiences for other people who wouldn’t ordinarily get it,” he said.

He has the website – BaldwinsATL.com – and the dream, and now it’s up to Adams to raise the money. He’s nearly a quarter of the way through a capital campaign he’s confident will enable Baldwin’s to become a reality in 2017.

The distinct venture isn’t his first.

A real estate photographer by day, the New York transplant met business partner Shannon Evans in 2012, when a friend who interviewed for a job at Evans’ event space, Studio No. 7, suggested they meet. The two got along so well it wasn’t long before Evans brought Adams on as co-owner of the unique social venue, near the Georgia Aquarium.

Together, the pair created a “flexible, creative space,” part art gallery, cafe and outdoor gathering place that has hosted everything from weddings to album releases.

‘I want to affirm us’

While Studio No. 7 has seen success, the venture hasn’t escaped its occasional challenges. For starters, Adams explained, a fire the day after their opening shut the business down for roughly two years. And even after the business began to thrive, Adams said he experienced a gnawing feeling that he wasn’t quite following his dream. He began thinking back to a business concept he’d come up with years before, and soon was ready to renew the idea.

“I stopped working at Studio No. 7 regularly back in October 2015 because I was ready to do something different – something that I had actually created,” he said, adding that he was also inspired by his own experiences around the city.

He pointed to a lack of diversity in LGBT-marketed spaces, where the venues look the same and the patrons often do too. Outside the community, he said, LGBT people can find themselves feeling less than welcome.

He said the issue is particularly acute in the black community.

“There are a number of black-owned spaces, but it doesn’t necessarily mean that they’re always as inclusive,” he said. “I want to affirm us. I want to feel like this is a place to go – I feel welcome, I feel celebrated when I’m here.”

Hopes for hospitality group in future

Adams previously channeled that communal attitude into forming a nonprofit that helped prepare youth for college. His Baldwin’s venture is just the flip side of the same community service coin, he said.

“What is going to make Baldwin’s distinct is that Baldwin’s is a space that is built out of a community response,” he said.

Down the road, Adams said he hopes to have a hospitality group of posh restaurants, intimate bars and boutique hotels. He encourages other up-and-coming businesspersons to get ready for long nights, find a mentor and always have a plan B.

As for him, Adams doesn’t plan on reigning in his ambitions anytime soon. Can Atlanta handle all of his goals? Adams believes so.

“It’s the city I love,” he said. “I won’t be leaving Atlanta business-wise for a very long time.”