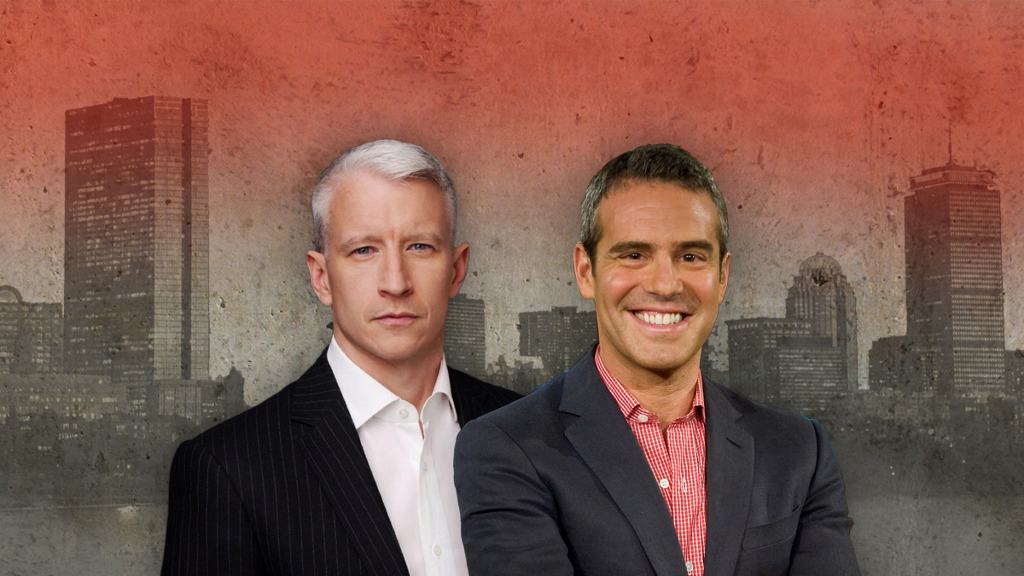 Edie Cheezburger presents “The Other Show,” the most unique drag show in Atlanta. Admission is $5, Jungle, 10 p.m., www.jungleatl.com

DJ Shane Stiel spins at the Heretic as part of this weekend’s Peach Party Atlanta, www.hereticatlanta.com

The Atlanta Radical Faeries will be holding the fifth annual Midsummer’s Night event today. This year’s theme is “A Midsummer’s Wet Dream.” The event will be held at the Arts Exchange in Grant Park; the festivities will go on from noon to morning.

Celebrating Georgia Equality’s 20th year, Evening for Equality is expected to draw some 300 of Georgia’s most important community leaders tonight for Georgia Equality’s Equality Awards. Guests will gather for a dinner reception to celebrate the successes of the past year and contributions of several leaders in the movement to advance fairness, safety and opportunity for Georgia’s gay, lesbian, bisexual, transgender and allied communities. The VIP Reception begins at 6 p.m. and the event begins at 7:30 p.m., Intercontinental Buckhead, www.georgiaequality.org

Wake up and make joyful noise with the Sisters of Sequin at Gospel Brunch with performers Bubba D. Licious and Justice Counce, 12:30 p.m. followed by a 1:30 p.m. show, Lips Atlanta, www.lipsatl.com

Alyson Calagna is the guest attraction at Jungle as part of Peach Party Atlanta beginning at 7 p.m., www.jungleatl.com

MAX’s Wine Dive, the Midtown restaurant and wine bar known for pairing casual fare with fine wines, has teamed up with Atlanta’s best drag queens for “Monday’s a Drag” — a viewing party from 6 – 10 p.m. each Monday featuring a classic drag movie or TV show. MAX’s is offering campy drinks and food specials. Ten percent of all food and drink sales from each week’s event will be donated to Lost-n-Found Youth. www.maxswinedive.com/atlanta-12th-street/.

Crazy Nights Karaoke is every Wednesday at 8 p.m. at My Sister’s Room, www.mysistersroom.com

Augusta Pride starts today and runs through Sunday, with “American Idol’s” Daniel Hernandez one of the performers, www.augustapride.org

The Atlanta Gay Men’s Chorus presents “Men in the Mirror,” which revisits classical and traditional choral literature for male voices, from Georgian folk music to classic and contemporary music. Friday at 8 p.m. and Saturday at 2 p.m. and 8 p.m., Druid Hills Presbyterian Church, www.voicesofnote.org/agmc