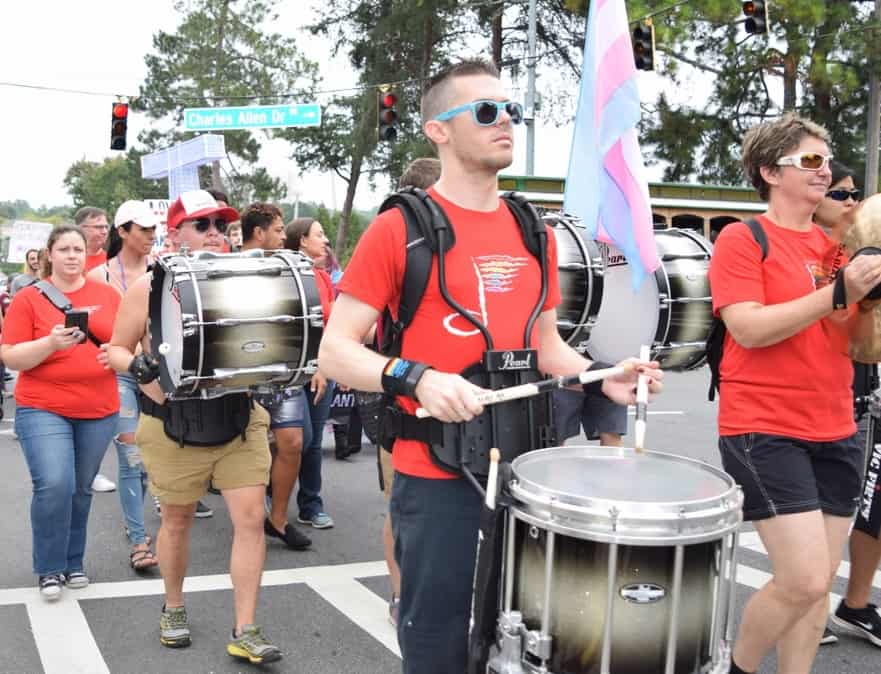 Dionne Walker
Organizations
October 11, 2018
At the helm of any parade is a leader, someone whose expertise and character has earned them a spot above the rest. Atlanta Pride calls theirs “grand marshals,” and this year, eight unique Atlanta activists and groups will share the role, ceremonially leading the parade as it winds through Midtown. They range from HIV care providers to rabbis and transwomen to prison activists. Though they come from a wide swath of backgrounds, all share a profound commitment to Atlanta’s LGBTQ community.
The grand marshals are comprised of individuals and organizations “who are recognized for their outstanding work advancing LGBTQ equality in the metro Atlanta area and across all of Georgia,” according to the Atlanta Pride Committee, which names them each year. 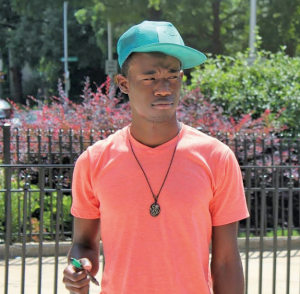 Joining their ranks this year is Mickyel “Micky Bee” Bradford, a regional organizer at TLC@SONG, a collaboration between the Transgender Law Center and grassroots organizers Southerners on New Ground. Bradford brings a fiery commitment to raising awareness of the needs of trans folks, people of color, and people living with HIV. Born in Germany, this self-described Army brat co-founded “Southern Fried Queer Pride,” organized TransLiberation Tuesday, and was recognized as one of the top local black trans activists fighting for liberation. 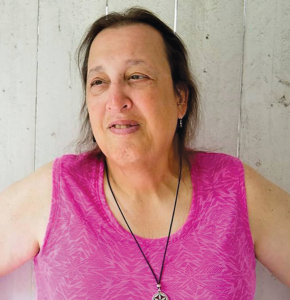 Monica Helms earned her grand marshal spot following a career that’s taken her from the depths of the ocean to the spotlight for transgender rights. Serving in the Navy from 1970 to 1978, this former submariner had two sons and a wife before beginning her transition in 1997. Two years later, she created the now famous Transgender Pride flag. Helms also co-founded the Transgender American Veterans Association to advocate for trans veterans and has served as a delegate to the Democratic National Convention — the first trans Georgian to hold such a spot.
Building transgender acceptance in the Jewish community has been the unique calling of Rabbi Joshua Lesser, an Atlanta native who serves Congregation Bet Haverim and founded Sojourn: 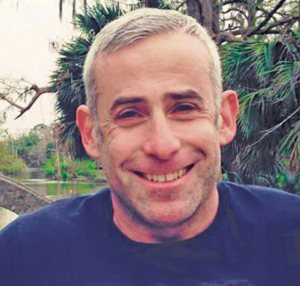 The Southern Jewish Resource Network for Gender & Sexual Diversity. A staunch advocate for racial justice, gender equality, interfaith partnership, and transgender rights, Lesser also chairs the City of Atlantaʼs Human Relations Commission and serves on the Mayorʼs LGBTQ Advisory Board — efforts that all helped earn him a grand marshal spot. 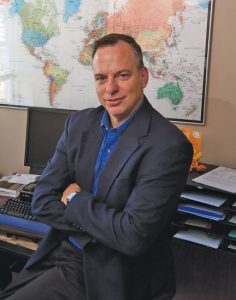 Scott Titshaw has made his mark for the LGBTQ community in the courtroom and classroom. A professor and associate dean at Mercer University Law School, Titshaw spent over a decade protecting the rights of LGBTQ men and women as an attorney in Atlanta. His caseload included work for LGBTQ and HIV-positive asylum seekers, as well as high-school students fighting to form a gay-straight alliance. For his efforts, he’ll be rewarded with a grand marshal spot this Pride. 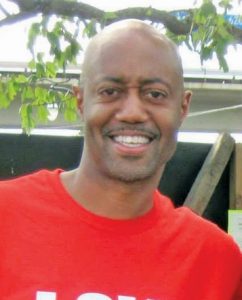 AID Atlanta’s Craig Washington earned his grand marshal spot for his tireless work to provide accessible care to persons living with HIV. As Manager of Prevention Programs at AID Atlanta, the largest AIDS services organization in the Southeast, he oversees a slate of intervention programs targeting black men, youth, and other high-risk groups. His advocacy extends to writing editorials for Georgia Voice, The Atlanta Journal-Constitution, The Washington Blade, and many other publications, giving a voice to those often marginalized by fear and ignorance.
Providing comprehensive HIV/AIDS care is the mission of Grady’s Infectious Disease Program (IDP) at The Ponce de Leon Center, a nationally recognized force in the battle against HIV/AIDS in Atlanta and the region. Since 1992, this center has served as a one-stop center for medical and wrap-around social services for men, women, and children living with HIV/AIDS. Decades after its founding, the center is serving some 6,000 patients a year, with plans to begin a renovation and expansion of the center in 2018.
Loving kindness is the tool of choice for Angels in Action, a self-described “barrier of love and compassion between those who chose to protest the differences that make us who we are.” Founded in 2009, this gathering of Atlantans uses messages and symbols of peace and faith-based love to promote unity across people of all sexualities. A parade fixture often seen in all white holding signs with messages like “hope,” “unity,” and “coexist,” this group is the brainchild of Romaine Patterson. It began to promote tolerance following the death of her friend Matthew Shepard and has made enough impact to earn a grand marshal designation.
Poor women of color shouldn’t languish in jail due to high bail. This simple concept is at the root of Black Mama’s Bail Out Action, a project of Southerners on New Ground and a grand marshal for this year’s Pride parade. The program aims to shine a light on the cash bail system, which it says targets black women at higher proportions than other community populations. In addition to raising awareness of the issue, the group raises money to bail women out of jail.