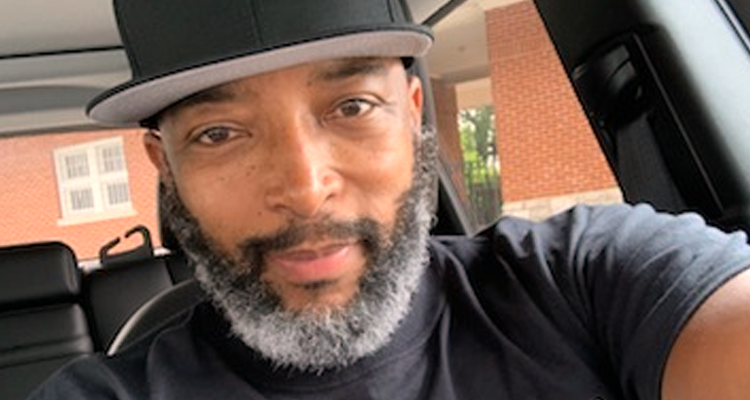 A Day in the Life of Modern Day Racism

“I’ve always won, and I’m going to continue to win. And that’s the way it is.”

“I’ve always said, ‘If you need Viagra, you’re probably with the wrong girl.’”

Who have we really become in the “era of Trump?” Better yet, what are we becoming during these tumultuous times? Are we radicalizing our privilege or exercising more racism? There is a noticeable increase in horrific racial violence in this country. These heinous crimes are being committed not only by civilians, but by brutal police as well. In the past, violence and discrimination were present, but they have never saturated our 5 o’clock news as they do now. They are so prevalent, even children can identify it.

Offering “thoughts and prayers” and “I’m sorry! I said I was sorry,” do not comfort mothers and fathers of deceased children. It does not wipe away the tears and trauma that amplify the mourning of households, many of which fall below the poverty line. So the question is, “Is a sheep a murderer for killing a wolf who returns to the pastures to feed?”

The media has always been and always will be the fastest source of information to share among the masses. When I was growing up in the 1970s, the media were more balanced. The news anchors presented their stories without bias.

The media now feels free to spin the news openly. The result of that privilege is that some consumers accept as true information that is blatantly wrong. Televised racism has transformed into modern day teachings of “how to discriminate against people of color.” It has set the meter to project a feeling of normalcy in the eyes of its viewers.

What does this acceptance say about us?

An innocent man jogging in his own neighborhood. A 17-year-old boy going home while eating a pack of Skittles. A man outside a convenience store selling cigarettes. A woman pulled over for a traffic stop found dead in her jail cell. A black man reaching for his proof of insurance and license. A man arrested because a white woman called the police. A man killed in his home after a neighbor mistook it for her apartment. A black FedEx carrier blocked from entering an all white subdivision. All these incidents were perpetrated upon people of color.

Unless we criminalize these incidents, this privilege will continue for generations. As a result, racism is further perpetuated through copycat offenses. “Getting away with murder” is something that we should always find criminal. Calling the police for an incident that is only threatening to your ego reeks of white privilege. It has never been the responsibility of the oppressed to tell the oppressor the mental and social pain they cause. However, the oppressor has always had the ability to rally their colleagues.

We must invoke a different way of thinking to exemplify the true reason why we live in the land of the free and the home of the brave. This column is just a day in the life of modern day racism. Whether you share this sentiment or not, democracy is for all! Tear down those walls of mistrust toward those who look different from you, and accept that “We The People” have the potential to spread love.