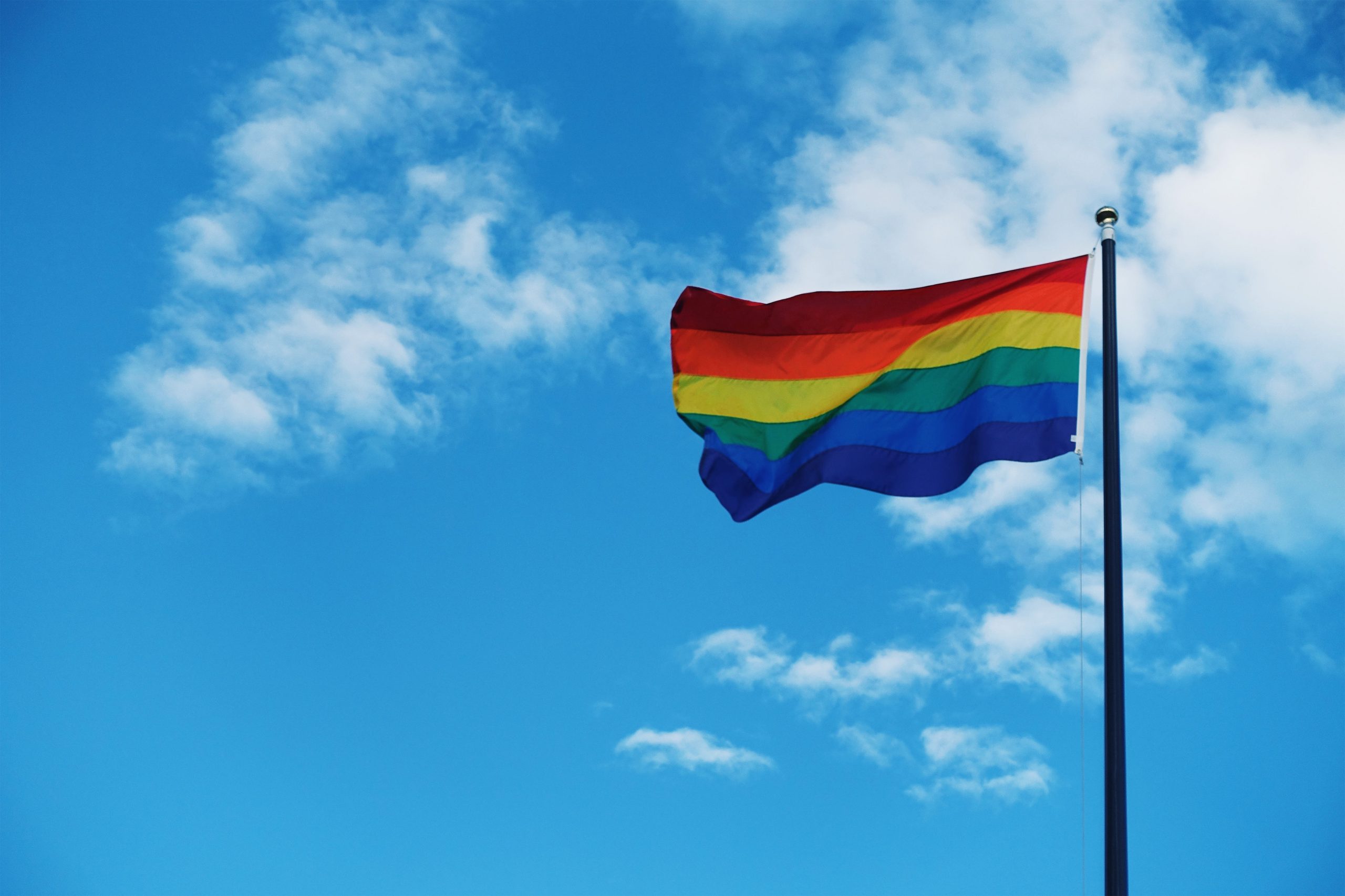 A Dem Win is Not an LGBTQ Win

I bend the knee to Joe the Dragon Slayer. While I thought it was shameful the way Democratic establishmentarianism resulted in hardly anybody’s first choice becoming the presumptive nominee, there was only one mission for our candidate to accomplish, and his success is toward the top of the list of things for which I will be giving thanks later this month.

Like so many at 10th and Piedmont, or in Paris and India, I rejoiced when the oppressive aura of the past four years was broken apart by hope, decency and a surge of mail-in ballots. However, it took only a few days for leading Democratic politicians and pundits to insist the election results were not an automatic victory for LGBTQ folks, African Americans, immigrants or any of the other constituencies forced to place their faith in the less prejudiced half of our two-party system.

Democratic moderates such as New York Rep. Hakeem Jeffries, heir apparent to Nancy Pelosi as Speaker of the House, cited “Defund the Police,” socialism and other elements of so-called “woke” culture to rationalize their woeful tally in congressional races. In Kentucky, national Democrats thwarted a progressive primary challenge to Amy McGrath, the allegedly ideal candidate who wound up losing to Sen. Mitch McConnell by almost 20 percentage points — and yet it’s still somehow the fault of leftists.

In the words of Bill Maher, “Republicans are the party of ‘don’t wear masks,’ kids in cages, ‘lock her up,’ and Democrats are the party of every hypersensitive, social-justice-warrior woke bullshit story in the news.”

Democrats consistently blame their underperformance — both electorally and legislatively — on their constituents’ concerns or priorities, treating the demographics that help put them in power as their biggest liability. In 2004, it was “common sense” that marriage was between a man and a woman, which is why supposedly liberal icons like California Sen. Dianne Feinstein lamented how George W. Bush was re-elected because “the whole [marriage equality] issue has been too much, too fast, too soon.”

If we were operating on DiFi’s timeline or relying on Democrats to provide government recognition and protections for our relationships, we might have made it to civil unions by now. While a Biden administration will undoubtedly give us a gay or lesbian cabinet member and possibly a transgender ambassador, any advances in LGBTQ rights are likely to continue to come via court order rather than legislative action, even if Georgia’s two U.S. Senate runoffs give Democrats full control of Congress and the White House.

For too many Democrats of every stripe, defending LGBTQ dignity is “cancel culture” and supporting the demilitarization of the police is tantamount to condoning rioting and looting. They claim the problem is how independents and moderate Republicans receive progressive messages, but if pressed, I doubt most Democratic politicians could explain the benefits of a drawn-down police presence in urban areas, or illuminate how they transitioned from sincerely believing the biblical definition of marriage to going, “Yassssss, queens!” after Obergefell v. Hodges.

LGBTQ Americans and other minorities can surely take some relief from the end of an abusive presidency, although the value of a known enemy versus a finicky friend is debatable. Our success continues to rely on us agitating, no matter how unhelpful we’re told our goals are to achieving progress.