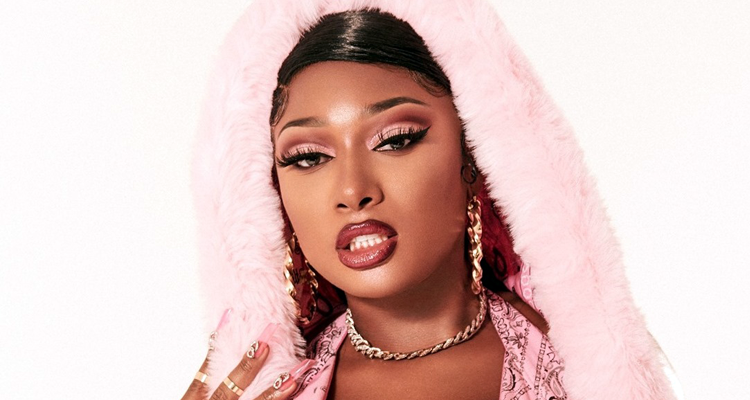 A Gay Salute to ‘Sisogyny’

I’d bottom for Megan Thee Stallion. I’m not sure if the chart-topping rapper’s kinks stretch to those limits, but my current celebrity fantasy is the two of us being alone and hearing her whisper, “Bend that ass over, bae.”

It’s fascinating how a musical genre whose DNA courses with sexism and the degradation of women has yielded a coven of priestesses who preach “sisogyny” – a sexual ethos that prioritizes a woman’s pleasure over the extension of a man’s bloodline. For all of human history it’s been more important for women to produce heirs than experience an orgasm, but the queens of hip-hop are here to squirt nutt with no strings attached.

There are many who bemoan the collapse of womanly propriety and dismiss female rappers as sluts. The same people who for decades listened to men chant, “There some hoes in this house” are now exasperated that Cardi and Megan would reappropriate that hook to announce in “W.A.P.”: women like to fuck.

The emergence of the most sexually empowered generation of women since Oshun and Aphrodite may go beyond vulgar lyrics. One of my straight cycling friends recently confided to me his struggle juggling relationships with two women, one in her late thirties and the other in her mid-twenties — both of whom I know.

“She strikes me as being of a generation of women who can differentiate between short- and long-term desires,” I said about the younger woman. “I think she may be totally down with something easy and casual, she just doesn’t want to be lied to or played.”

Throughout history, heterosexual men are the only demographic to have their sexual exploits encouraged and celebrated, from a teenager losing his virginity to an octogenarian popping Viagra. Culturally and spiritually, women are whores and gay men are perverts anytime their sex lives outpace a straight man’s — all the more unfair given how easy a threshold that usually is to surpass.

This toxic imbalance even seeps into LGBTQ notions of sexuality, which is why so many of us consider our sexual desires and experiences unspeakable in heterosexual company. Even among ourselves, men who top are rarely shamed or mocked for being just as promiscuous as a cumdump.

How many gay men do you know who identify as versatile simply because they’re embarrassed to be known as a bottom? The penetrator has always been assumed to have disproportionate power during sexual encounters, and gay men should stand in solidarity with any women who deflate that myth.

One of my co-workers once told me how she taught her teenage daughter that nothing is impussyable, which alone should have won her Mother of the Year. Receptive sexual expression is one of the most powerful forces since the Big Bang, and our world has tirelessly tried to contain it by humiliating those who wield a willing orifice; but centuries of repression are now on slippery ground due to some proud wet ass pussies.