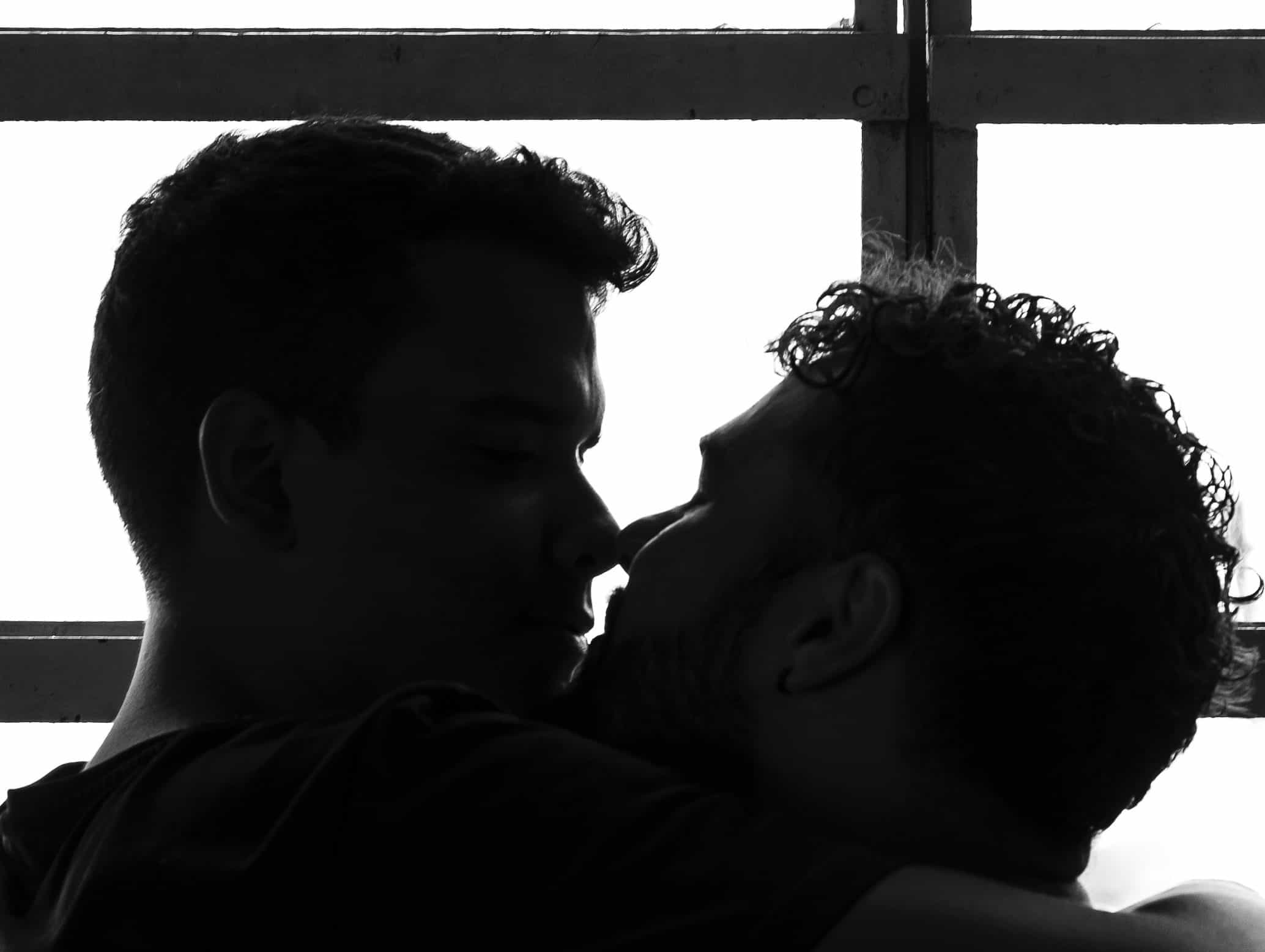 A Sense of Self

I first want to preface that this piece is one that should come with reaction and feedback from my community, as it’s where I think I’ve learned the most over the years rather than trial and error. My husband and I have been together for nearly a year and a half, and we’ve had our share of ups and downs like any couple. I think most of my struggles tend to surround keeping my individuality within my relationship. I won’t divulge too much information but I will say I often ponder on how much of an individual sense of self I should have when in my relationship.

I’ve spoken to many couples who share everything, spend every second of their day together, only have sex with each other, and at the end of the day are happy and content. Others say they venture out on their own and explore what the world has to offer in many different aspects. Some of these couples travel abroad together while others take week-long adventures individually. Some couples play together sexually while others only have sex with others and not their partners. Some men are monogamous while others take pride in their polyamorous relationships. There’s such a wide spectrum of accepted activity that nothing can really be considered the norm anymore, especially in gay relationships.

Why do men want to be with other men that aren’t their husbands or boyfriends? It’s a question I ask all the time when I see a couple go off in their respective directions for a night of sexual exploration. Are they not satisfied with one another? Do they not turn each other on? A friend of mine told me one day that it’s not that they’re not satisfied with each other, it’s that one person may have needs that the other can’t meet. I started to understand it more.

Outside of sex, it’s evident in the social setting too. The past two weekends, I wanted to go out to the club and my husband didn’t. Instead of conforming to what he wanted to do, I simply asked if I could go out still, and he said yes. I must say, being out without him made me miss his presence more. I was eager and excited to be home to get in bed with him. It’s that longing for something that isn’t right by your side that allows these types of individual activities to feel so much better. Now, going out is quite simple but there are more complicated arrangements that seem to weaken relationships.

For such a long time, I felt like relationships drained the sense of self that I had before I got involved with someone else. I’m here to say that losing oneself is the quickest way to lose your happiness, regardless sexually, socially, emotionally or mentally. I’ve dealt with the effects of conforming to others beliefs and activities. At the end of the day, we must always look out for ourselves and what we need and want. If your partner loves you and wants you to be your authentic, unapologetic self, he or she will understand and gladly encourage such behavior.

I’m a firm believer in giving someone permission to do what they want to exercise their own happiness. It’s not even about giving permission, it’s a right that your partner deserves because he’s not a piece of property or owned by you, he’s a human. Be open to allowing your partner to spread his or her wings if he or she expresses their need to. The freedom you allow can be just what is needed to bring happiness to a struggling relationship.