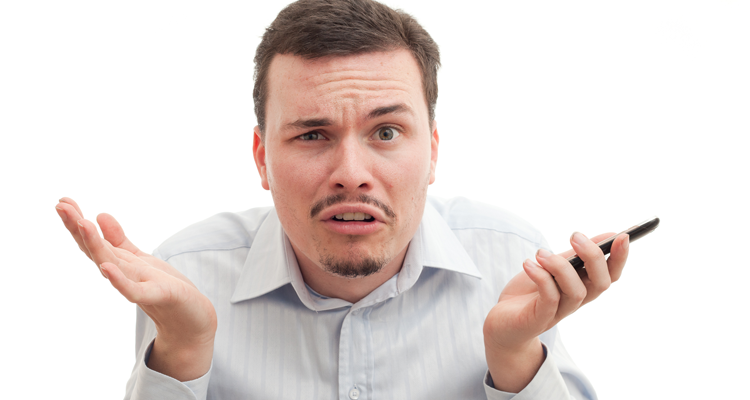 Am I My Fuck Buddy’s Keeper?

“Just weed,” I replied. He hit me up again late Saturday night asking if he could come over when the bar closed and I left my door unlocked as we’d arranged, but no one was beside me when I woke up Sunday morning.

Lest you mistake my weekend as lonely and neglected, he barely popped into my mind during those days because he was one of a couple dozen sexual encounters I had planned while my roommate was out of town. When he finally came over Sunday afternoon, he had to wait outside my apartment for 16 minutes until a more punctual hookup ended.

Our sex was intense and uncomplicated, with no need to discuss his shadiness or my sluttiness. The physicality and passion in his lovemaking always make it easy to forgive his erratic communication and ignore the sound of his grinding teeth during intercourse.

Although our bond is based on nothing but orgasms, I like him enough to worry about his serenity and outlook. While we were dressing and still buzzing with satisfaction, I gently initiated a booty call-based intervention.

“I’m not trying to bring the mood down or anything, but you asked me about partying,” I said. “That’s not something I do, and I don’t want you to feel judged if it’s something you enjoy. I will say, though, that I know that scene can get hectic and overwhelming, and I know it can feel like there is no way out and that everybody is out to use you. If you ever need to unplug, or catch your breath, or get away from that energy, I want to offer you a space to separate from all of that for a while, to simply chill with no expectations and no questions asked.”

His delighted, post-sex glow faded into somber relief as he sighed and said, “Thank you. I really appreciate you saying that.”

He talked about how his occasional partying had turned into daily usage since July and expressed both a 20-something’s fear that he was doing adulthood wrong and an African American queer person’s fear that he had done being Black wrong. He lamented how most of his sex partners and associates had zero concern for his well-being, and how even his family and close friends seemed to ignore his struggle.

“I haven’t been to the gym in two months, I’ve lost so much weight,” he said. “I look at myself in the mirror and it’s so obvious that something’s happening, but everybody acts like they don’t notice. I’m late all the time now, that’s not me — but no one says anything.”

Few people know how to ask for help, and far beyond the context of drug recovery. However, addiction exacerbates the isolation many gay men become accustomed to — from their family and communities, the gay dating scene and society in general; and while there is a risk of misreading a situation or trying to manage someone’s life, we must do better with designating ourselves as exit ramps for our friends, brothers and fuck buddies who might want to get out of the fast lane.