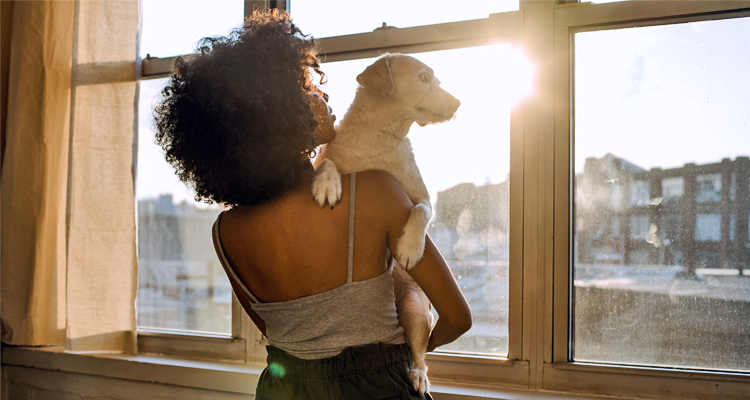 Animals are People, Too!

Animals are like children — the way one treats either reveals a lot about their character.

Both animals and children are vulnerable creatures who can only communicate through body language and cries (or, in the case of older children, English). While, for most people, this status of relative helplessness elicits a particularly nurturing and kindhearted response, some particularly miserable and selfish individuals choose to violate and exploit these beings that can’t fight back.

There’s also the less violent, but still pervasive, abuse of irresponsibility among pet owners. I am currently living in a high-rise student residence in Downtown Atlanta, and surprisingly enough (please note the sarcasm), college students aren’t the most responsible people group out there! My roommate recently informed me that someone had been keeping their dog on their balcony all day long (which, mind you, is only about 3 feet by 10 feet) and throwing its shit off the balcony instead of taking it out for a walk.

While this kind of treatment is not the norm, I’ve seen many busy college students living in small accommodations with limited outdoor space adopt or buy puppies. If you’ve ever had or just interacted with a puppy, you know they require as much attention, energy, and space as a newborn baby — three things people in their early 20s typically don’t have an abundance of.

This irresponsibility, in my opinion, comes from the belief that animals are accessories or companions first and not living things that need constant care and that can experience pain and abandonment. There are many people, particularly young people, who don’t take seriously enough the obligation they have to their animal.

However, to combat the less common, but still harmful, mistreatment and negligence of animals, I think we can all be better pet owners and animal advocates.

If you’re considering getting a pet, adopt from a shelter! Don’t buy from a breeder or pet store; according to PAWS, about 90 percent of puppies in pet stores come from “puppy mills” — commercial breeding kennels where, in most states, dogs can legally be kept in cages their whole lives. These puppies often suffer from malnutrition or starvation and receive little to no veterinary care. Animal shelters always have an abundance of animals in need of loving homes, including many who have been the victims of abusive and negligent households. Again: animals aren’t accessories! You shouldn’t spend your money somewhere that perpetuates animal abuse just because you want a pretty purebred.

If you’re thinking of getting an exotic or nonfurry friend — a reptile, amphibian, fish, or rodent — remember that these guys still deserve quality care, too! Do the proper research into what size tank or cage they need and their food and exercise requirements.

If you’re not on the pet route — or you’ve already got enough furry friends — you can always volunteer at a shelter! No-kill shelters like PAWS Atlanta, Angels Among Us Animal Rescue, and the Atlanta Humane Society offer volunteer opportunities, such as cleaning and organizing the shelter, offering dog and cat care and enrichment, administering medicine and vaccines, and more. These opportunities require some training, so be sure to look into their training calendars before showing up.