Breaking
Home
Outspoken
Outside the Box 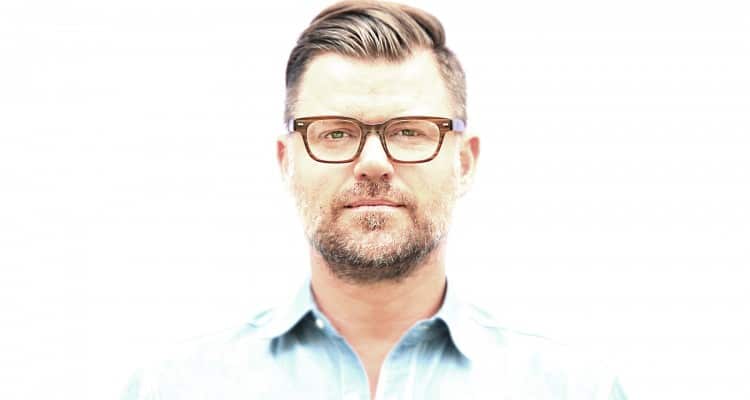 Bill Kaelin
Outside the BoxOutspoken
July 12, 2015

This week I was chatting with my boyfriend about how I was feeling stressed with this month’s Georgia Voice column. I am the prince of procrastination and was a bit behind thanks to writer’s block on this project.

Trying to be optimistic about the challenge, I looked at him and said dryly, “At least I get to write an article about our cat, Handsome.” Shawn was shocked, replying, “You’re going to write an entire article about your cat? I’ve never even gotten an article dedicated only to me!”

My reply came without hesitation. “Yeah, but you haven’t been with me for 15 years,” I said. My statement really threw me. Fifteen years is a long time. Handsome the cat has been the most consistent relationship I have had in my adult life. I never thought I could love an animal as much as I love him.

Handsome was a tiny, homeless baby boy who pranced up to me and marked his territory by rubbing his cute little wet nose back and forth on my ankles. He had no fear, despite being a feral cat, and I immediately took him in.

Even as a kitten, I knew there was something special about my furry friend. He always had to be near, even if he only had one paw touching me. We’ve been together through everything. It was Handsome who watched the planes hit the twin towers with me. We survived the Bush years and celebrated the Obama ones together.

He stuck by me through bad boyfriends and Backstreet-style depressed hangovers, and through the openings and closings of the bars I owned during my nightclub years. He comforted me when I lost my best friend. Now with a successful company, a real deal boyfriend and the recent gay marriage victory, I’m happy to know Handsome is still around, purring loud and strong.

We have grown up together. He is the coolest, fattest, most laidback and social cat in the world. He will greet every person who walks through the door. He gives everyone the benefit of the doubt, but will also fuck you up if you deserve it.

I never would have imagined myself a cat person. Growing up, I always wanted a dog, and thought a puppy would be one of the first things I got when I was finally on my own. Over time I realized my relationship with Handsome was exactly what I needed.

Unlike a dog, which is basically a lifelong baby, Handsome is like having a full-time adult roommate. Sometimes we like to hang out together; sometimes I won’t see him for hours. Sometimes he needs lots of love and attention, other times he’ll cut me if he’s not in the mood.

If Handsome could smoke weed, he would be passing a joint with me and my friends while rocking out to his favorite tunes. It is a known fact that cats love music and respond to it like humans; toss in some catnip and it’s a party. He likes to chill out on the back patio in the sun, he gets the munchies and takes the most epic naps ever. Basically, Handsome is the feline version of me, and he reminds me every day to slow down and truly enjoy my life like I only have eight left!