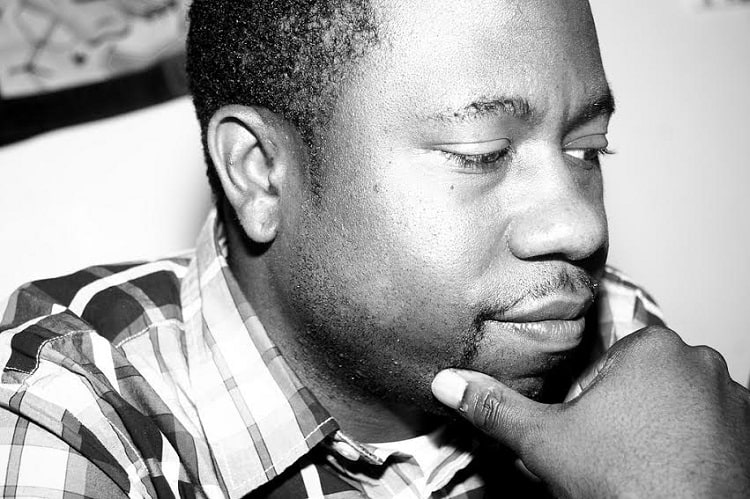 If you were paying attention, a few years back, about 2006 and 2007, you could already see a rising problem for black gay men on the horizon. No one talks about it, but it’s true. Even then the conversations, scattered and infrequent though they may have been, were just beginning to take shape: black gay men in New York City were talking about developing a crystal meth awareness campaign.

A few HIV service providers here and there raising raised the issue among their colleagues. Brief discussions here and there were held at AIDS conferences. Mostly these episodes were brief, informal, fleeting and not sustained. So now, in 2015, as I hear more and more about meth addiction among black gay men, I have to wonder if an opportunity was missed, because too many of us were not paying attention early on then.

As these things happen, a much earlier response by us would have been the more effective response. However, there was reluctance. There was hesitation. There was a pause. Time passed. But why did this happen? Shouldn’t the response have been swift and urgent? The lack of attention around this issue reflects how black gay men in this culture are perceived.

So here we are now, in 2015. Over the past few months—really over the past year—more and more black gay and bisexual men in my life have shared stories of sexual partners addicted to crystal meth. I’ve even had a few friends and acquaintances share that they have used it themselves. And yet, meth addiction among black gay men has not reached to a level of concern, let alone emergency.

When I speak to folks in the professional HIV realm about this, many of them still claim to know very little about it. They don’t see meth addiction as something black gay men deal with. But when you talk to black gay and bisexual men, particularly those connected to more transgressive sexual cultures, they tell a different story.

Taking all of this into consideration, despite whatever reluctance existed before, it’s imperative that we respond now. From a broader advocacy perspective we must continue to fight for the decriminalization of sex and drugs in all forms among consenting adults. Drug laws will do nothing to lessen the impact of crystal meth in our communities. We must also fight for mental health services that are culturally relevant, particularly for vulnerable populations like black gay men. This might be an opportunity for behavioral scientists and practitioners to claim greater relevance in an increasingly biomedical HIV prevention landscape. Finally, the harm reduction wing of the HIV movement is uniquely positioned to take leadership, but must do so in a culturally sensitive way.

The work of advocates is to develop a lens and an approach that recognizes the complex ways we all navigate the world. Such an approach has to be sex positive, restorative, culturally tailored, and insistent upon saving our lives. Most critically, such an approach would recognize that although we as black gay men may inherit the collective trauma faced by our ancestors and elders, we also inherit their resilience.

Charles Stephens is a writer and organizer. He is the Founder of Counter Narrative and co-editor of the anthology Black Gay Genius: Answering Joseph Beam’s Call. Follow him on twitter: @CharlesStephen2