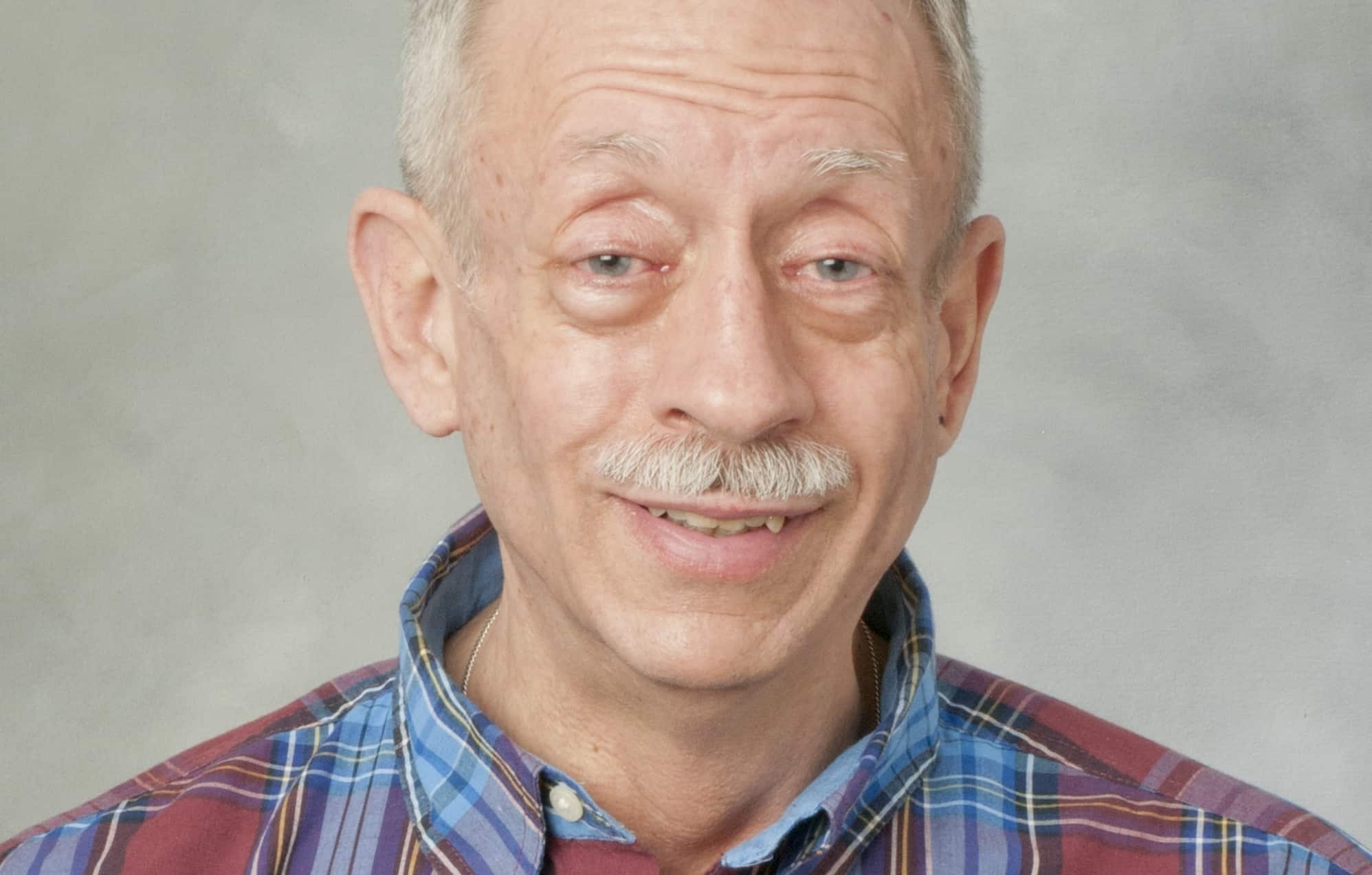 Bruce Garner: Why coming out is vital to our community

Pride in Atlanta is celebrated around National Coming Out Day. Some may find that quaint and others may find it odd and some will understand the importance.

We all encounter on a daily basis a collection of LGBTQ+ kids/teens/youth who are coming to terms with their sexual orientation, gender expression, gender identity and many other issues in their lives. They need and seek role models from those who have been there before. Like it or not, others watch what their “elders” are doing and saying. We may never even be aware that someone was looking at how we live our lives.

Those of us who have “come out” have an obligation to all who follow us to be visible and open about who we are. We teach by example. We teach by our visibility. We let those who will cross the bridges we have already crossed know that their lives are valued, precious and worthy of all the same accolades as their straight counterparts. If we do not own who we are, if we are not our own authentic selves in every way possible, we are being irresponsible and selfish. How can future generations learn if they do not see examples?

I literally bristle when I hear excuses about coming out and visibility being a “personal matter” or that visibility is not needed. I would ask those who hold such opinions to take a moment pause and ask themselves how they think they got to the point where they could be out, open and their authentic selves. It didn’t just happen. It was the result of years of incredibly difficult work by literally millions of people. Every person who comes out and owns who they are does so standing on the shoulders of all of those people who did the same thing before them. It has taken a community to get us where we are … even as we see our accomplishments being jeopardized by mean, nasty and ill-informed officials in our current political administration.

The political climate in which we find ourselves literally demands that we be out, loud and proud of who we are and what we have accomplished. Our detractors need to see visible evidence of those whose lives they intend to impact. Even enough snowflakes can bury someone in an avalanche! So be out, be who you were created to be, be your authentic self … not just for you but for that young person who looks up to you even when you do not know it.

Bruce Garner has been actively involved in Atlanta nonprofits for over 35 years and has received several awards for his volunteer work in HIV/AIDS and LGBT agencies. He currently serves on the boards of Lost-n-Found Youth, Integrity USA, The Episcopal Diocese of Atlanta and The General Theological Seminary of The Episcopal Church. He last wrote a guest editorial for Georgia Voice in July when he addressed the sterilization of Atlanta’s LGBT nightlife and culture.