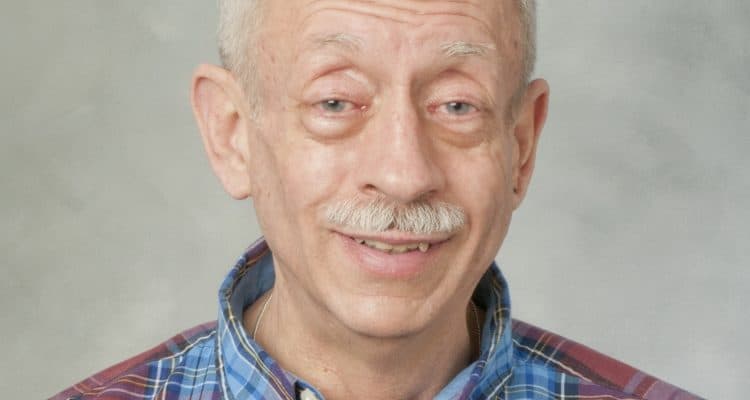 Bruce Garner: We will not be sanitized out of existence

I try not to impute motive in most statements and actions when there may not be motive. However the announced closing of Cowtippers feels to me like just one more attempt to “sanitize” Atlanta of its LGBTQ+ history and/or yet another bow to the development greed that has gripped our city for a few years now.

I’ve been eating at Cowtippers for its entire existence. As a native Atlantan, I even ate there before, when the building was an Old Hickory House Restaurant. That’s when Gene and Gabe’s Restaurant and Bar was a couple of doors south and Upstairs was a lively and cozy cabaret. (Both are now gone too.) Cowtippers has provided somewhat of a remedy to what we lost with the closing of The Prince George and The Gallus Restaurants: a place to sit down, enjoy and meal and be able to carry on a conversation with friends in what we knew was safe space for us queer folk. It has been a good place to have brunch on the weekends and decent meals during the rest of the week.

The LGBTQ+ community has been very good to Metrotainment over the years. Yes I realize that Joe’s and Einstein’s will still be there but both lack what I described about Cowtippers. Aside from that neither has any parking. (Sorry folks but I’ve seen your valet folks driving habits and they are not touching my car!) Perhaps if a bit more effort had been put into Cowtippers’ operations, it would be more profitable. But why mess with a cash cow if you can keep milking it without feeding it?

Judging by the sudden popularity since the announcement, a nerve may have been hit. I hope it is one that people will keep hitting. Maybe Metrotainment will reverse course. Special events, smeshial events! No immediate plans for sale or development? Hmmmm … where have I heard that before?

The last thing Piedmont Avenue needs is another high or mid-rise apartment or condo building. Yes, I know they now include adequate parking, but NO ONE is addressing the infrastructure issues such as more cars on the streets or the sewage/water/power factors. Since we lack realistic and adequate public transportation, and will for the foreseeable future, the car is our friend and our nemesis.

For those of us with lives that preceded electronic devices and involved a physical and visible community, the demise of yet another queer landmark is a source of sadness. Despite what many might actually wish (but never say) we will not be sanitized out of existence. As the popular saying goes: resist, resist and resist.

Bruce Garner has been actively involved in Atlanta nonprofits for over 35 years and has received several awards for his volunteer work in HIV/AIDS and LGBT agencies. He currently serves on the boards of Lost-n-Found Youth, Integrity USA, The Episcopal Diocese of Atlanta and The General Theological Seminary of The Episcopal Church. Got something on your mind? Submit your guest editorial to editor@thegavoice.com.