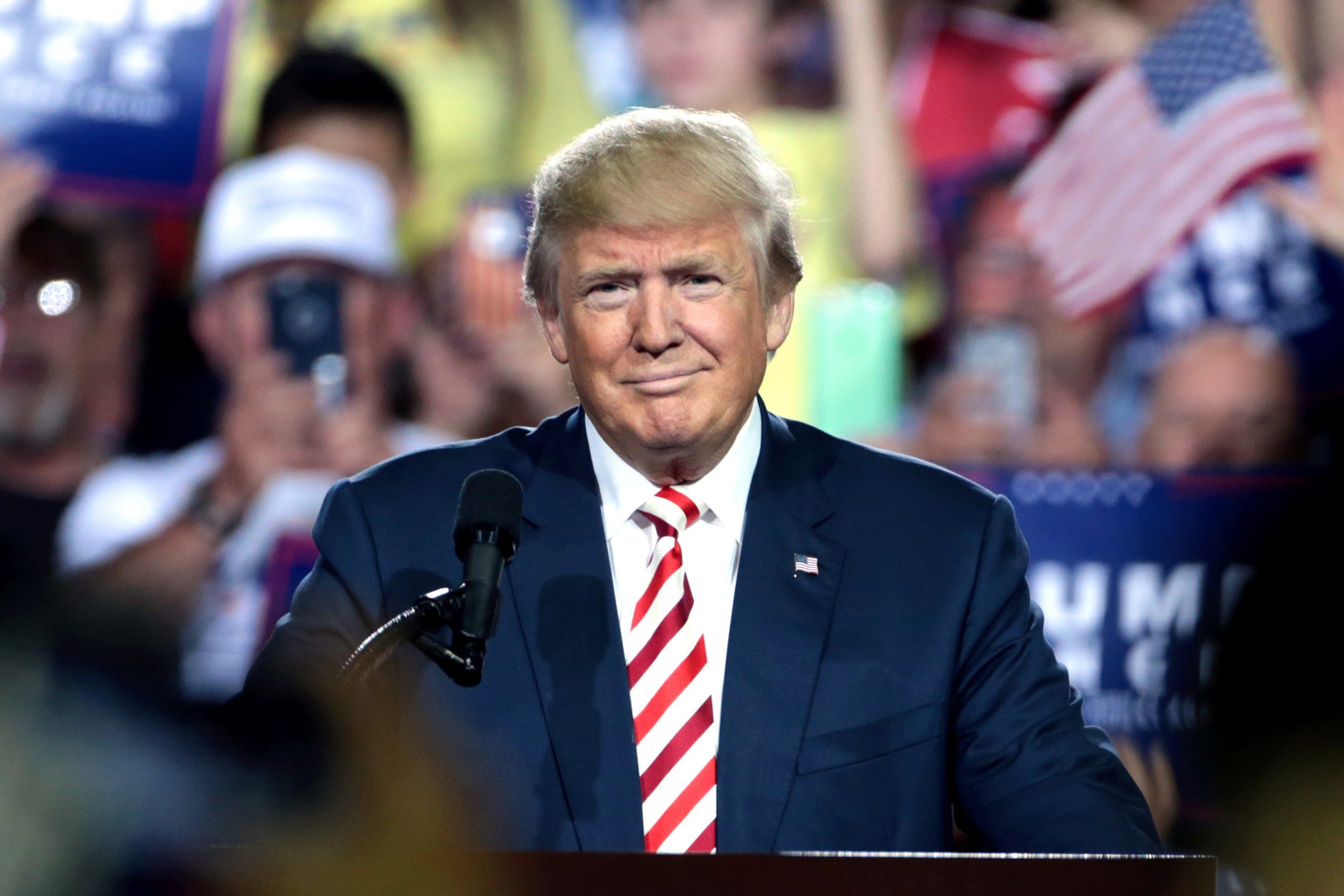 Creep of the Week: Donald Trump

Welp, the Supreme Court issued its abortion ruling that everyone has been bracing themselves for and as it turns out… Wait, reproductive rights won? But Kavanaugh. But Gorsuch…

But nothing. The Supreme Court has been issuing rulings lately that have horrified the far-right conservatives who sold this country out to a racist con man in exchange for a couple of Supreme Court seats. Abortion providers can’t be saddled with arbitrary laws intended to shut them down. DACA kids can stay. Transgender Americans are protected from employment discrimination.

Granted, these aren’t the only cases the Supreme Court heard this term, but these are some very unexpected outcomes for both liberals and conservatives.

So, does this mean that lighting the country on fire in order to trash the will of the majority who supports things like reproductive rights and marriage equality isn’t worth it and that judges don’t matter?

Well, yes and no. The damage that has been done to this country under Trump is truly astonishing. So many people dead, so many people sick, so many people unemployed. And then there’s Trump’s racism and misogyny, his unwillingness to learn or take responsibility for anything, his fawning over Vladimir Putin and other authoritarian leaders. This was a risky bet by right-wing conservatives and, unfortunately, they were gambling with all of our lives. And they lost, which means we all lost.

But do judges matter? Does it really matter who appoints them? Yes, they do and yes, it does. Trump has been filling seats in lower level courts like wild, which is something he gets to do as president. But unlike previous Republican presidents, Trump’s picks have been selected because they are ideologically extreme not because they are expected to be good at their jobs. In multiple cases, Trump’s picks were rated as unqualified by the American Bar Association. So this is definitely a quantity over quality situation. And the country will be paying for these appointments for decades to come.

The Supreme Court is important. If Trump gets another term he very well could get to appoint more justices, which would be devastating for everyone who doesn’t look like Brett Kavanaugh and Neil Gorsuch. Black people, LGBTQ people, poor people, women, immigrants have much to fear from a second Trump term.

People have often voiced confusion about why Trump is so popular with evangelical Christians. He is clearly an unrepentant sinner by their definition. He is morally bankrupt, cruel and dumb. Not exactly the kind of guy Jesus would call his BFF.

But the answer is pretty simple: it’s the courts. Right-wing Christians believe that secularism is strangling their freedom of religion. And they are right, so far as they define “religious freedom” as being able to discriminate against whomever they want and amassing political power by smashing the wall between church and state. And they are pissed about it.

Look, I’ve been following right-wing so-called Christians for decades. They didn’t sell out their principles because they didn’t have any in the first place. Power has always been the end goal. Let’s stop being surprised by their lack of morals.

Along those lines, these right-wing conservatives need a second Trump term more than ever considering recent Supreme Court rulings. They aren’t going to abandon Trump. They need him to get even more seats on the courts. In fact, I predict that the fight to keep their man in power will bring out the very worst in them. And him.

I know, I know. It might seem like we’ve seen the worst of what Trump already. But there is no limit to the depths he will sink. Right now his main objective is to convince Americans that everything is fine and that the economy is perfect even while COVID-19 infections are rising and the number of people who have died is in the staggering 130,000 range. Yet there are still millions of Americans who will enthusiastically vote for him again.

After the abortion ruling came out on June 29 author Jessica Valenti Tweeted, “I don’t know how to process good news anymore.” Very relatable. Because there is so little of it these days. Bad news dominates. Americans spend their time ‘doom scrolling’ looking for the next bad thing. And there’s always a new bad thing. Every time I get a news alert on my phone I feel a wave of anxiety: ‘Oh no, what did he do now?’

Donald Trump is at the heart of all of this, but a heart cannot survive outside of a body. The body is the Republican Party. Their embrace of this reckless and racist president says more about them than it does about him. He’s never claimed to be “a perfect person,” as he said after the “grab ‘em by the pussy” tape was released. Republicans didn’t abandon them then, they won’t now. Vote them all out.