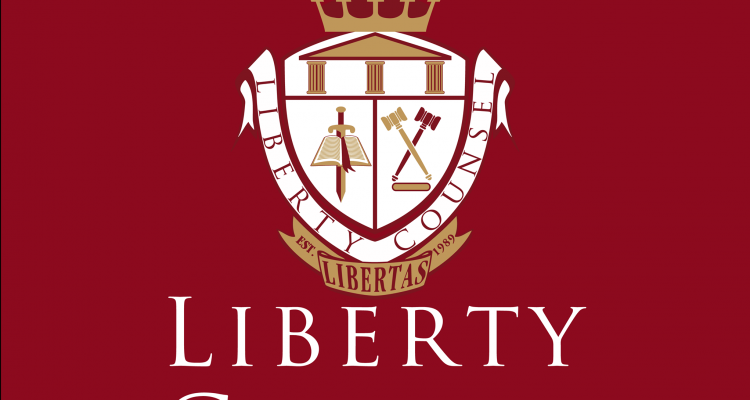 Creep of the Week: Liberty Counsel

It’s the moment we’ve all been waiting for! The Pfizer vaccine has been officially FDA approved.

Finally, those completely reasonable and rational people who’ve been refusing to get the shot until it was upgraded from “emergency use authorization” to “full blown approval” will be lining up to get their shot. After all, the word “emergency”is very easy for a lot of people to ignore because it’s so vague. Apparently. I mean, sometimes you have to wait until 650,000 or so people have died in order to make an informed decision.

And with the Delta variant raging across the country, not a moment too soon! Definitely a lot of moments too late, but there’s nothing we can do about that now.

Leave it to the Liberty Counsel, a self-professed “Christian ministry” that is both anti-LGBTQ+ and anti-vaccine. Not only do they want you to believe that preferred pronouns are a sign of the apocalypse, but they’re still pushing hydroxychloroquine to treat COVID-19.

On Aug. 23, Liberty Counsel issued a “report” that warned against the Pfizer vaccine despite the FDA approval because there have been FDA approved drugs that ended up being pulled from the market decades later!

And they’re right. Drugs have been pulled because they were hurting or killing people. It’s almost like amassing data over time about a particular drug so that we learn more about it enables us to make informed decisions when what we learn is bad.

The truth is, we don’t have a decade to wait to see how the COVID-19 vaccine pans out. People are dying NOW. The virus is raging NOW.

And, no, the vaccine wasn’t recklessly rushed to market. Operation Warp Speed, which you’ll remember started under the Trump Administration, was intended to allow vaccine makers to prioritize the vaccine — one that was already in the works since COVID itself isn’t a brand new thing — by pouring resources into it, including money and staff.

The Liberty Counsel is a cesspool of misinformation that will get people sick and cause death. They are liars hiding behind a shield of “religious liberty” that allows them to denigrate LGBTQ+ people, spread the Big Lie about the 2020 election and scare people into trusting their “reports” about vaccines and COVID-19 over actual medical professionals and organizations.

I have some relatives on Facebook who share conspiracy laden vaccine misinformation (don’t we all?) who are definitely NOT getting vaccinated. Because Freedom. And because they know better than the medical establishment. And because they’re not going to listen to that commie Socialist Joe Biden because Trump is their REAL leader.

And so, President Biden’s support of vaccine mandates is evidence that there’s a huge conspiracy raging across the country rather than a highly contagious and very dangerous virus.

Unfortunately, when Biden said “require it” at a recent news conference, it was heard as “FINISH HIM” by those who want you to believe that the danger of vaccines is worse than the danger of getting COVID-19 (it isn’t).

It is true that deaths have been reported following the vaccine. According to the CDC, as of Aug. 16, 2021 there were reports of 6,789 U.S. deaths out of the 357 million doses of vaccine (note: 5 billion doses have been administered worldwide). Did all of those people die because of the vaccine? It’s impossible to know, but it is also unlikely. According to the CDC website:

“FDA requires healthcare providers to report any death after COVID-19 vaccination to [the Vaccine Adverse Event Reporting System], even if it’s unclear whether the vaccine was the cause. Reports of adverse events to VAERS following vaccination, including deaths, do not necessarily mean that a vaccine caused a health problem. A review of available clinical information, including death certificates, autopsy, and medical records, has not established a causal link to COVID-19 vaccines.”

In other words, there’s no evidence that all of these deaths were caused by the vaccines. There is, however, evidence that 6,789 is a much smaller number than 650,000. Too bad the Liberty Counsel thinks numbers are gay.