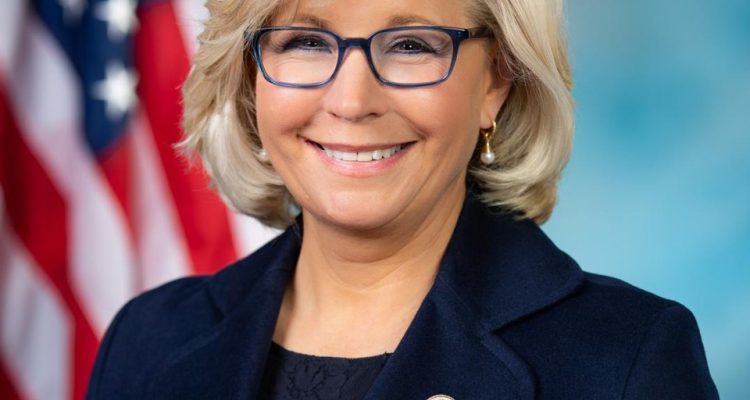 Creep of the Week: Liz Cheney

I know it’s all the rage to point to her as the one reasonably sane Republican in a sea of seditious liars, but it’s just not that simple.

First of all, hooray for Cheney for being one of two whole Republicans to be like, “Uh, what happened on Jan. 6 was really bad, and we should probably look into it and also, Trump is terrible and embarrassing.” Truly NOT a position of courage. And yet, no other Republican besides Adam Kinzinger (R-IL) could bring themselves to touch the third rail of Republican politics: reality.

Cheney is not a moderate. She just looks moderate compared to the rest of the party since they are off in the deep-end, advocating for fascism. Again, it’s not a courageous stance to argue that we should continue to be a functioning country with democratic elections.

And it’s also not a brave and bold stance to say that you now support marriage equality after years of saying you didn’t even though you literally have a lesbian sister who is married to a woman.

Don’t get me wrong. People evolve. We’ve watched many elected leaders change their minds on this issue, including Hillary Clinton and Barack Obama. It’s a normal part of being human. We can change what we believe based on new information. Or, at least, we should.

Hand washing is a good example. Back in the day, doctors didn’t wash their hands. They would literally go from handling a dead body to delivering a baby and scratch their heads about why that lady didn’t survive childbirth. But then we discovered germs and stuff, and doctors were told by science nerds to wash their hands, which pissed some doctors off a great deal! How dare anyone tell them what to do! But, as we now know, washing hands saves lives. It can keep you from getting sick. And it can keep death cooties away from the birthing suite.

Anyway, during a Sept. 26 interview on “60 Minutes,” Cheney utters three words that Republicans only ever say now in order to explain away any past criticisms of Trump: “I was wrong.”

“I love my sister very much,” she says. “I love her family very much. And I was wrong.”

Admitting you’re wrong is a sign of strength. So, good work!

“It’s a very personal issue,” she continues, “and very personal for my family. I believe that my dad was right. And my sister and I have had that conversation.”

And it went well, based on what Mary Cheney posted on Facebook: “I love my sister very much and am so proud of her. It took a ton of courage to admit she was wrong in 2013 when she opposed marriage equality. That is something few politicians would ever do.” And then Mary added, “I told you so.” Oh, sisters.

OK, so Mary and Liz have apparently hugged it out. But let’s be honest: it’s terrifying to think of former Vice President and Iraq War enthusiast Dick Cheney being right about anything. But he did give public, albeit tepid, support of his lesbian daughter on a 2011 episode of “The View,” saying, “You ought to have the right to make whatever choice you want to make with respect to your own personal situation.” Poetic stuff.

Speaking of LGBTQ+ rights more broadly, Liz Cheney says during her “60 Minutes” interview, “[As] human beings…we need to work against discrimination of all kinds in our country, in our state. We were at an event a few nights ago, and there was a young woman who said she doesn’t feel safe sometimes because she’s transgender, and nobody should feel unsafe.”

True and right! And yet. There are legitimate concerns.

“[Cheney] saying she was wrong on same-sex marriage and saying that ‘no one [gay or trans] should feel unsafe’ doesn’t explain why she voted against the Equality Act TWICE. She’s smart. She knows better,” journalist Victoria Brownworth posted to Twitter.

Veteran and trans rights advocate Charlotte Clymer tweeted, “I will trust Liz Cheney’s statement on trans rights on ’60 Minutes’ when she supports the Equality Act in its current form. Because just a few months ago, she voted against it. Why? Because it fully supports trans rights.”

Apparently, Cheney’s new and improved LGBTQ+ equality stance is very new. And maybe not very strong. At least when it comes to people who are not her well-connected sister who is already insulated from the kind of discrimination and danger that so many LGBTQ+ people face.

Just saying, Liz Cheney has a long way to go before she gets to be a grand marshal at a Pride parade.