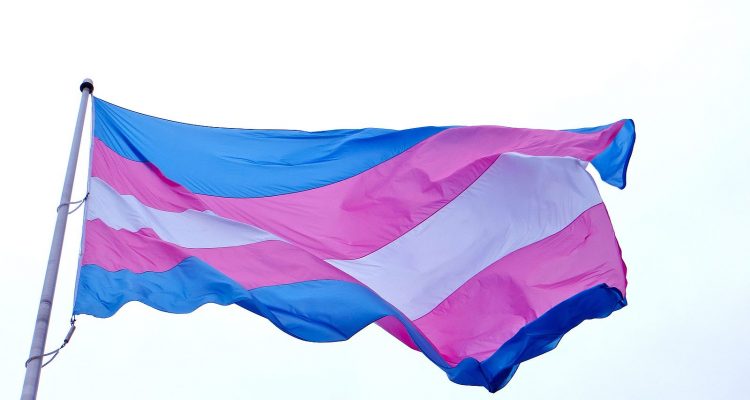 Photo courtesy of the National Progress Party via Wikicommons under CC BY-SA 3.0

Creep of the Week: Teachers Sue District for Right to Misgender Trans Students

Taking a look at what’s going on in U.S. public schools and I have to say, things aren’t great!

From parents harassing and threatening school personnel with physical violence for daring to make their kids wear masks to the absolute racist-enabling attack on so-called “Critical Race Theory” that has become a catch-all for teaching kids that the U.S. has a kind of majorly racist past, not to mention present. White people across the country are just DONE with all this race talk and won’t someone think of their feelings?

Keep in mind, these are the same folks who called liberals “snowflakes” for complaining about anything related to Trump’s presidency. Apparently “suck it up, buttercup” only goes one way.

It is dispiriting, to say the least.

And then there are the panics over LGBTQ books in school libraries. In Florida, a school board member says that the inclusion of “All Boys Aren’t Blue: A Memoir-Manifesto” by George M. Johnson “needs to be investigated as a crime.” Meanwhile, South Carolina Gov. Henry McMaster is giving free publicity to “Gender Queer: A Memoir” by Maia Kobabe, calling it “pornographic” (it isn’t). And in Virginia, school board members are calling for literal book burnings, apparently triggered by an e-book of “33 Snowfish” by Adam Rapp.

Since it is well known that all LGBTQ people became LGBTQ people after learning that such an identity existed from a book in their school library, this is a very prudent move. Good job, everybody.

And as if book burnings aren’t bringing Virginia enough attention, there are three teachers in Loudoun County suing because they don’t want to have to use the preferred pronouns of their students, as is the policy of their school district.

That’s three grown ass adults who said, “I’ll see you in court!” at the prospect of having to treat their transgender and gender fluid students with the most basic of human understanding and respect.

The transphobic trio is being represented by the Alliance Defending Freedom, a right-wing extremist legal organization that really, really, really hates LGBTQ people.

Elementary school gym teacher Tanner Cross filed the lawsuit after he was “put on paid administrative leave after criticizing the then-proposed transgender policy in May,” according to WTOP news. Monica Gill and Kimberly Wright have since joined the suit.

Let’s be frank. This is a really shitty thing to do to the kids who are protected by this policy. Especially during November, just as Transgender Awareness Month is wrapping up and ahead of Transgender Day of Remembrance on November 20, when trans people who have been killed are mourned and remembered.

But please, do go on about how using someone’s correct pronouns hurts you.

Cross said during a press conference that “it forces me to say things that are both untrue and harmful to my students.” He argues that doing so infringes on his freedom of religion, because it is his religious belief that boys have penises and girls have vaginas and that’s what they preach at Our Lady of the Definitely Not Man, the church he apparently goes to.

Look, I am not saying that Cross, Gill, or Wright have to like or even understand transgender people. But something like respecting a kid’s pronouns can really make a huge difference in that kid’s well-being and sense of safety at school. It’s a small lift. You don’t have to like someone to be kind to them. And transgender and gender fluid kids need that kindness more than most kids, precisely because their very existence is the subject of lawsuits like this.

If you’re really stuck about how to treat transgender people, go back to the whole question of “What would Jesus do?” I can’t say exactly what Jesus would do, but I’m willing that “be nice” is high up on the list. In fact, being nice is high on Santa’s list, too. It’s almost like kindness is really important. And it costs a hell of a lot less than a lawsuit.