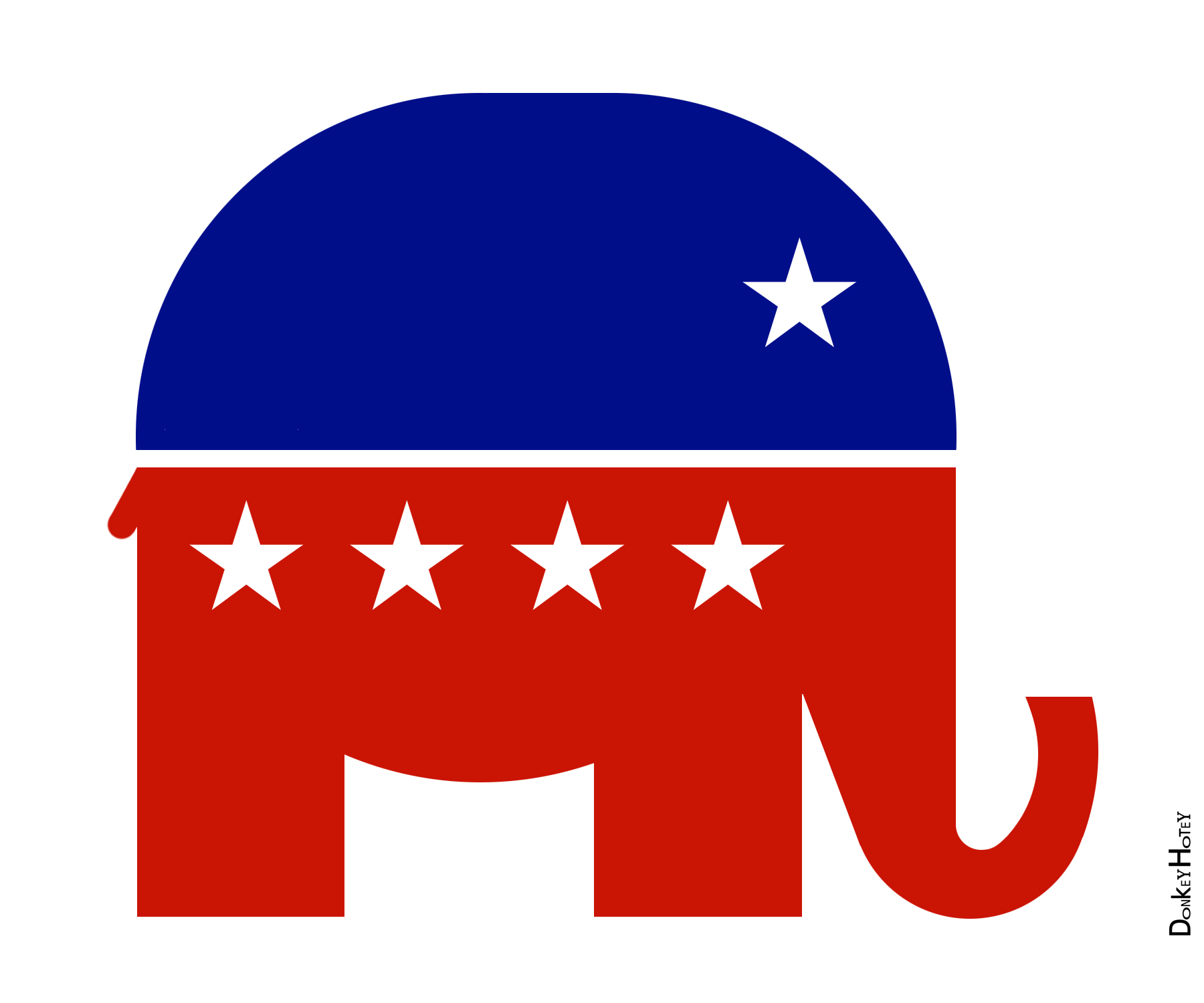 Creep of the Week: The Republican Party

There is a lot to be worried about when it comes to the public health crisis we are currently in. The biggest worry is, of course, getting sick and dying. The second is getting someone else sick and killing them.

Or, at least, it is for most people. But there’s a staunch bunch of morons who are fighting for the freedom to contract and spread a disease that has already killed over 100,000 people in the U.S. That’s a hell of a lot more than Trump promised us a couple of months ago. Remember when he said it would be just a handful of cases? That he had it all under control?

Well, he didn’t. And doesn’t. And so, the greatest health crisis this country has faced in my lifetime is being contended with state by state. And not every state has people in charge with brains. That means that Trump’s “States Are On Their Own” non-plan is a super terrible strategy.

And so, states that have Democratic governors, like my home state of Michigan, are much more likely to have some measures in place to keep people safe and alive.

But that, my friends, is tyranny! Or at least that’s what the people protesting efforts to keep them from getting sick and dying believe.

The protests are supposed to appear like a grassroots movement, but they aren’t. In Michigan, for example, protests started with backing from the Michigan Conservative Coalition and the Michigan Freedom Fund, right-wing conservative organizations backed by the DeVos family. As in Betsy DeVos. You know, the woman Trump hired to supposedly be in charge of education in this country. The one who hates transgender kids? That one.

The protesters also like swastikas, Confederate flags, guns, and Trump.

On Mothers’ Day — and, yes, that’s where the apostrophe goes in my family — I went for a walk and as I passed the nursing home on the corner I saw the windows had signs with black numbers written on them facing outward. For a moment I didn’t understand what I was seeing. Then I realized: those are room numbers. So people can come up to the windows and “visit.”

My own mother came by my house clad in her mask to drop off a cake she’d made for me and my wife as a Mothers’ Day present. When she comes by now she knocks not on the door, but on our large front window, and it never fails to scare the daylights out of me to look up and see this frantic masked woman on my porch.

So to everyone who refusing to wear a mask and demanding their right to go back to business as usual, I say [swear words]. Seriously. You know, “I would kill for a haircut” is supposed to be hyperbolic, not an ideology.

ONE HUNDRED THOUSAND people in this country are dead. And Trump is complaining that testing, which is absolutely crucial to reopen the country, makes us look bad.

“If we did very little testing, we wouldn’t have the most cases. So, in a way, by doing all of this testing, we make ourselves look bad,” he said out loud to reporters.

A couple things: First, we actually don’t do much testing compared to other countries. Secondly, not testing is what actually makes us look bad. If we stop testing, the number of cases being verified might go down, but the number of dead will continue to go up.

And the Republican Party’s response to all of this dead is, “More death, please!” It’s astounding to me that any Republican can claim they are a pro-life party while at the same time telling their constituents to just go out on the town to show this virus who is boss.

A word to the unwise: the virus is boss. With no vaccine, no cure and still very limited testing, humans are not in charge here. And, unfortunately, the dumbest humans in the country are often the loudest. And Trump is loudest of them all.

I heard a commentator somewhere say that COVID-19 is the first time a health crisis has been politicized. This is, of course, not true. AIDS was made a political rather than a public health issue by Republican leaders because the people who were dying were by and large gay men. And now Republican leaders are doing it again because so many COVID deaths have been people of color. It’s a shame how little we learn from mass death in this country.

Stay home if you can. Stay safe. Stop voting for Republicans.