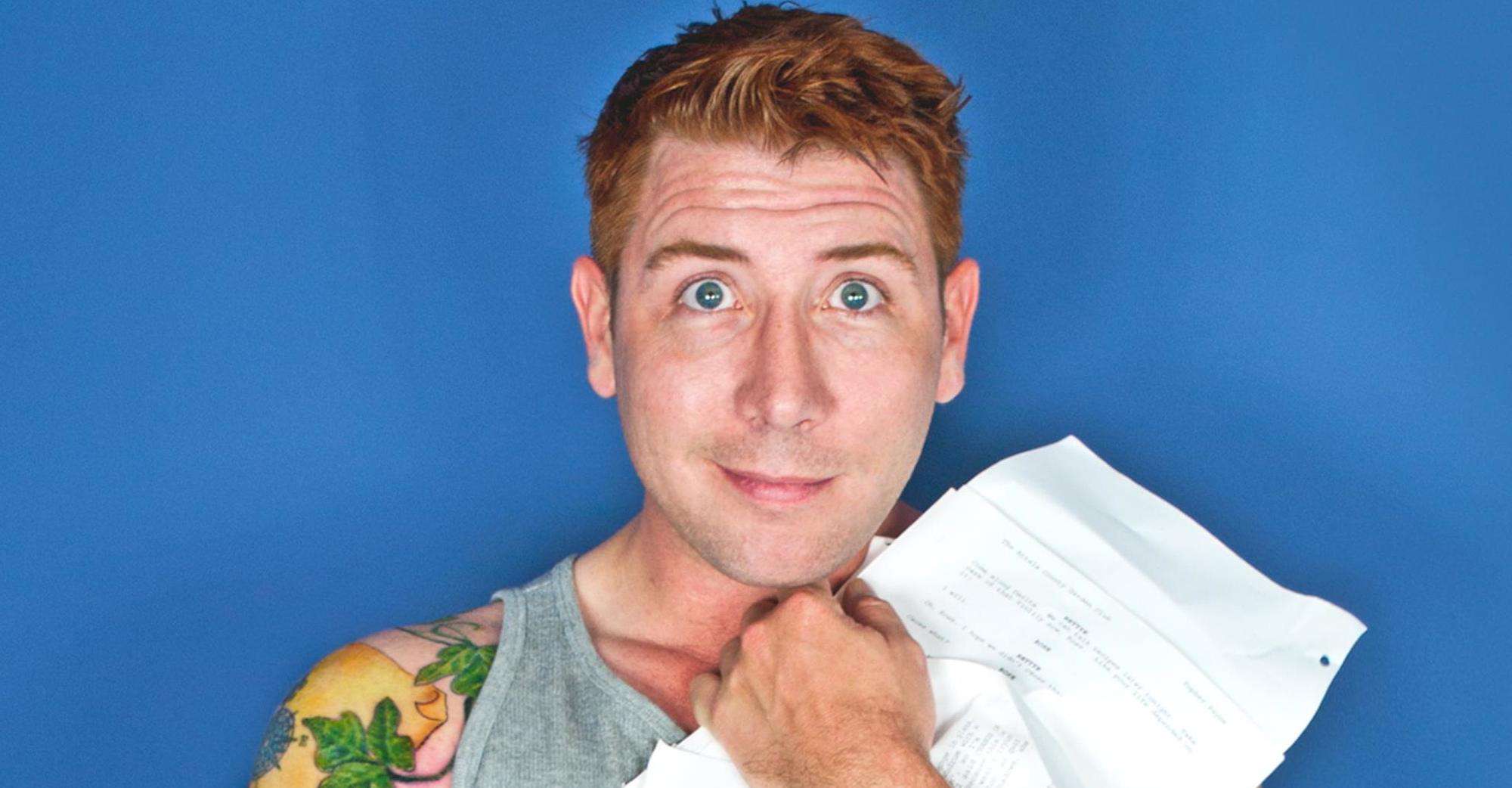 Answers to the most commonly asked questions about my divorce: I’m fine. He kept the house. I kept the dog.

We both live with roommates. No, really, I’m fine. Money is tight, but a person can adjust. No, we’re not divorced yet, because we married in Massachusetts, which does not have a residency requirement for matrimony, but does for divorce. And we cannot divorce in Georgia, because our marriage license is not recognized here. So we’re in purgatory, but we try to have a sense of humor about it. He’s dating someone now. The guy he’s dating seems nice (we have friends in common, because of course we do.) I am also dating someone, and of course there’s a story there.

The day came when I decided I’d spent enough time eating my feelings and binge-watching episodes of “Scandal.” I had myself a dating app-download orgy. Grindr, Tinder, Scruff, OK Cupid, I got ‘em all. Took a bunch of PG-rated selfies (I made the executive decision not to photograph my junk. My penis is better at live shows than camera work, like Bernadette Peters.) I wrote some witty profiles, and dove back into the pool. My favorite app was OK Cupid, because it had quizzes. I like quizzes. I could while away an afternoon finding out the answers to which Golden Girl I am or what US city I should live in. So the notion of a quiz that would eventually match me with a nice fellow? Hell yes, that sounded awesome.

Here’s the thing nobody prepared me for: The guys on those sites? I ALREADY KNEW THEM. I had it in my head that there would be this huge list of unknown men who would magically materialize when I was ready to get back on the market, but I was so very wrong. There was the guy from my old dentist’s office, and that guy who I think slept with my old roommate, and half the guest list from The GA Voice awards. And there, of course, was my estranged husband. We were a 30 percent match. OK Cupid was far more effective at evaluating our compatibility than our marriage counselor had been.

I’d been off the market for almost eight years. I tried to wrap my brain around the idea of asking people I’d spent time with socially if they would now like to see me naked. I just couldn’t do it. It felt impolite. When I did encounter a handsome stranger, I’d happily chat with him online for hours, but lose my nerve when he raised the possibility of meeting in person. It was just too real. I thought I was ready. I wasn’t. I deleted my apps.

Eventually, I met up with a guy who I’d promised to take out for ice cream eight years ago, proving that I will eventually get around to honoring my promises if you just wait long enough. He is good and decent, and has the best eyebrows I’ve ever seen on a human. He’s thoughtful to me and to my dog, and is willing to accept that for the foreseeable future, he’s dating a guy who also has a husband. I think that’s asking a lot, and he’s pretty classy about it.

So. My thoughts on Pride this year: I’m proud that my husband and I set out to go through this experience with respect for each other, and have thus far managed to do it. I’m proud that I came to a point of understanding that our marriage failed, but we are not failures. And I’m so humbled by the kindness and patience that was offered while we experienced a profound change of life. This is the spirit and support that we celebrate each year. This is what we mean when we refer to “our community.” I’m so grateful. And proud.