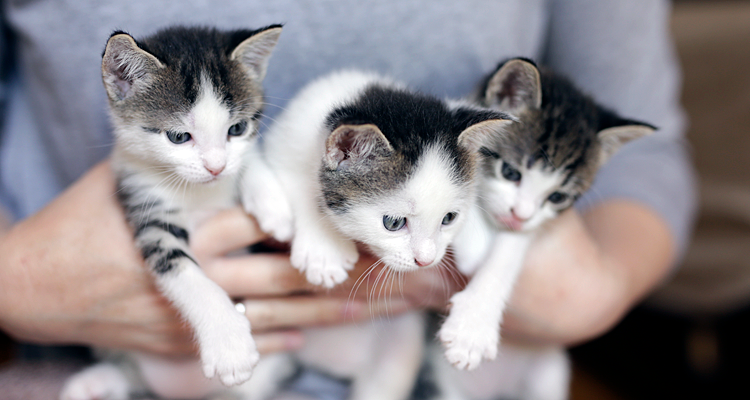 It’s been a sad time in my house during this pandemic. First, my 20-year-old cat, Akima, passed away in March and then two months later my mother, Millie Pete, departed as well. Not only have I had to process my own grief during these two events, I’ve also had to explain to my 5-year-old what it means to lose something or someone in such a way. The time came to add new life into my home in the form of adopting an animal, but that too proved to be less than wonderful.

Mr. Carter has wanted a new kitten since Akima’s death, which happened just before I left for my 50th birthday trip. Upon my return, the stay-at-home orders took effect and I was unable to peruse adoption centers to find our new addition. I explained to him we’d have to wait until after the bug, which is what he calls the pandemic, and we were content to stay patient until the time was right.

But after the loss we experienced, I determined the time was right for the much-needed distraction. I reached out to several charities in search of what we were looking for, a kitten with white in its fur. Mr. Carter knew the new cat couldn’t look exactly like Akima, but he wanted it to look similar to her as a kitten. She had white in her fur, so the new cat would need to as well.

They each suggested I check out PetFinder, then fill out an application for the kitten I was interested in. I’m not sure if you’ve ever filled out an application for pet adoption, but it’s fairly personal. Address and type of home you’re in, how many pets you’ve ever had and what happened to the ones you no longer have, your employer and vet, and a list of references and their contact information. It’s one thing to provide this as a final step to adoption, but to start out the gate with that level of transparency was unnerving. Adding insult to injury was the fact that each time I finished providing this intimate information, they’d tell me the animal was already adopted. I joked with a friend that it would have been easier to purchase a weapon.

Frustrated and determined, I voiced my frustration to yet another charity who, as per the ritual, had made me fill out an application. This time, however, they didn’t have me check out any animals and agreed only to inform me of cats that were available. I did as was asked and waited a few days. They reached out to tell me about a kitten that did have white in its fur, but that he was so attached to his brother they’d have to come as a pair. Ready to get this done and grateful something was available that would satisfy my son, I agreed. I may officially qualify as a crazy cat lady with three cats at this point, but they were right. Those boys are inseparable and more confident as a team.

I appreciate the work those who help save animals do, and can’t imagine the things they’ve seen these animals go through. However, I do think there has to be a less-intimate way to introduce people to the process, so pet seekers less motivated than I don’t give up their efforts entirely.