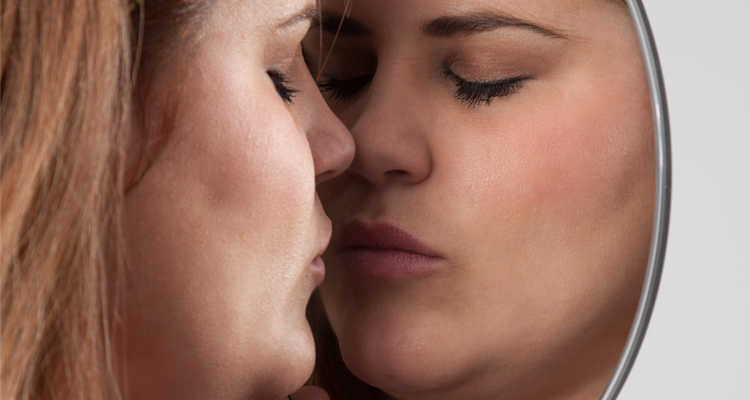 Women empowerment has come a long way, but there’s a frontier we still struggle to cross: an end to body shaming.

Women have endured body shaming for years. It happens to everyone — even celebrities aren’t exempt. Women like Beyoncé, Kelly Clarkson, Rosie O’Donnell, and even Kim Kardashian have been body shamed by others in a public manner due to their weight or body shape.

This is one reason why so many women feel the need to get their bodies done, butts done, boobs done. In the quest to look like the beautiful women from social media or some magazine or just to feel like they are a part of society or a part of the beautiful woman clique, women are putting themselves in danger. The death rate for a Brazilian Butt Lift, a trendy procedure that removes fat from the stomach and injects it into the butt, has been estimated to be about 1 in 3,000, although that appears to be going down as new safety standards are implemented. Women are dying from getting these surgeries done and they are risking their lives, because they do not feel like they fit in with what society says you are supposed to look like. Body shaming has to stop — we can’t keep allowing people to make us feel unbeautiful because of how our natural bodies look.

Luckily, the body positivity movement has fought against the hatred of body shaming. Now a popular online movement championing and embracing all bodies — not just the ones celebrated in ads or mainstream media — body positivity has roots reaching as far back as the ‘60s. The predecessor to the more expansive body positivity movement, the fat rights movement, unofficially began with the formation of the National Association to Aid Fat Americans in 1969; it’s now the world’s longest-running fat rights organization. In the ’80s, ’90s, and ’00s, the movement gained even more traction, with activists speaking out against diet culture and “heroin chic” ultra-skinny beauty standards. As with many social justice movements, women of color and queer people often led the charge.

Today, body positivity has become a social media buzzword and has expanded to include all bodies, not just fat ones. However, because of this, fat people have been decentered within the movement and, even though it’s more popular than ever, skinnier people who champion body positivity receive much less vitriol and backlash than fat people who do.

If we want to champion body positivity in our own lives, that means taking accountability for our bodies. The only person who must love your body is you. When reflecting on how you’ve been body shamed, take time to sit with how you actually feel about your body — not within the context of how others feel or what social media looks like or in comparison to celebrities, but by how you feel in your day-to-day life. Existing in your body, are there things you would want to change? Not about your physical appearance, but to make you feel physically healthier and happier and better?

Self-love and body positivity start with embracing all the things you love about your body, taking a more neutral approach to what you (or the world) dislikes, and working toward the best methods of taking care of your body. That may mean committing to moving your body more throughout the day in a way that feels good or striking the right balance of healthy foods to feed your body without taking exercise or dieting to the extreme. Controlling your social media platforms may also help. While social media has offered space for the body positivity movement to flourish, it has also opened doors for more virtual body shaming.

I have always been a little insecure about my body, but today I am proud of my stretch marks and little tummy. They show that I am human. Let’s focus on teaching others to be proud of who they are and make decisions based on what they want and not what the world wants.

Appreciate your body and others’ bodies as sacred temples, God’s gifts that are deserving of all the love you can give. Inspire others to love themselves, and love yourself. You are competent, you are strong, you are amazing. How you feel about yourself is all that matters — just do what makes you happy and don’t mind the haters.