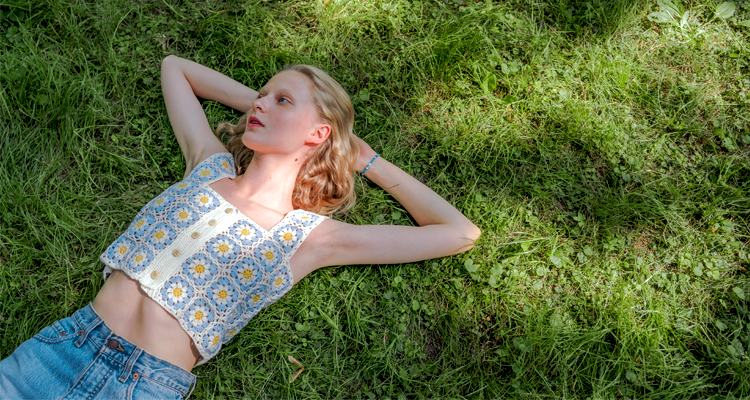 I recently celebrated the 19th anniversary of my kidney transplant. This important achievement comes not only from my commitment to myself and to the cousin who generously gave part of her body to save my life, but also from the team of people who was there to support and guide me through the process.

Having a transplant requires frequent doctor visits and lab work to monitor not only how well the kidney is functioning, but also its ability to play hide-and-seek with my immune system. I take immunosuppressants to mask the fact that someone else’s organ is in my body. Without that effort, my white blood cells would declare war against the transplant and do everything they could to kill it. People like me are part of the group that would greatly benefit if everyone would keep wearing their masks, since I’d rather not have my immune response triggered by anything for fear of the aforementioned.

During my last routine visit, I noticed my doctor was probing my mental health as well as my physical health. I responded that I was holding up pretty well despite being a shut-in for nearly two years. Then I reflected on the many losses I’ve suffered during the pandemic: my mother, a cat, a dog, my vet, and my agent. None passed from COVID-19, but all their lives ended in a matter of 18 months.

Writing notes on a notepad and handing me the instructions is common for my physician, but I was surprised when she suggested I research the practice of Shinrin Yoku. I had heard of it by its American name, forest bathing, and I admit I had rolled my eyes at the term in the past. I consider myself liberal-leaning, but never quite as far as a tree-hugger. However, since my physician was recommending the practice, I decided to discard previous criticisms and learn more about it.

The book I picked up was “Forest Bathing” by Hector Garcia and Francesc Miralles. In it, the two outline how Japanese culture encouraged a connection with nature long before science caught up. It has only been in recent years that scientists have proved the benefits not only of being outdoors but also walking within a forest setting, surrounded by trees and birdsong. These benefits include lower stress levels as well as a better immunity to diseases such as cancer.

It was a quick read for me, and quite frankly common sense. We are part of this Earth, not simply observers, and we have isolated ourselves not only from one another but from the natural world itself; of course reconnecting with it heals us both mentally and physically! Since reading the book, I’ve been forest bathing and have felt like a little girl, lying in the grass staring up at the clouds.

When telling yourself that this is the year you’re going to get healthy and throw down a credit card to purchase that gym membership, consider going about it another way. When was the last time you simply took a walk for pleasure? Looked up at the trees to find a nest or study the branches? Why is this type of behavior only reserved for children? The best practice for physical and mental health isn’t miles down the road, it’s right outside your door. And after what we’ve all been through, it’ll be good just to go outside and get some fresh air.