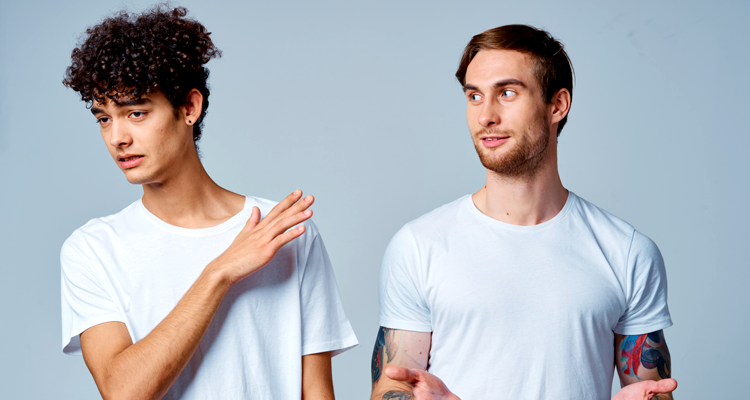 [Editor’s note: The author refuses to capitalize the President’s name.]

We all know them. Every single one of us have them in our lives. We all struggle with how to maneuver our relationships with them and question whether or not it is healthy to have them be a part of our world. No matter how hard it is to believe, the second term trump supporter does exist, and it might even be your own friends or family members.

It seems like a decade ago when I woke up in shock after the man who proudly boasted of grabbing women “by the pussy” became the leader of the free world. It took me months to recover, but eventually I accepted the reality. Through the help of some friends and a very well-paid therapist I tried to look at the bright side of things. Maybe his obnoxious and rude shtick was just a part of the campaign? Maybe he would chill out once he got into office? Maybe since he actually used to be a Democrat he would be more liberal with his leadership? There’s no way he could be as hateful as I feared!

Four years later, his presidency has been a bigger nightmare than we ever could have imagined. I’m exhausted, and so many of us are literally suffering from PTSD due to the constant lies, lack of humanity and overt racism. I can’t imagine how broken someone must be to say, “The past four years have been great! Four more, please.”

If you are anything like me, you’ve probably filtered 95% of all trump supporters out of your life. My newsfeed on my social media accounts plays out like one big liberal utopia. It is rare that I will see a pro-trump post, and if I do it is next to impossible to keep that person as a “friend.” Some would say that deleting someone with a different opinion would be unfair, hateful and possibly mirroring the actions of donald trump himself, but I don’t think I would have embraced the supporters of Hitler, either. Have you ever tried to debate a trump supporter? It’s literally impossible. Instead of actually having a conversation about your differences, a trump voter will blame Obama or Hillary or completely avoid the truth, even when the reality means a vote for trump is a vote against me.

Just weeks before the election, Republicans will push through the confirmation of the new Supreme Court associate justice: Amy Coney Barrett. This is their chance to take away the right to choose abortion, finally abolish the Affordable Care Act and attack LGBTQ rights. When I recently tried to explain to some Republican friends that their choice for president is more personal than ever, I was met with silence from some and distraction from others — even when I explained that justices Thomas and Alito were already threatening to overturn marriage equality.

The Republican platform for the 2020 convention had an agenda full of anti-LGBTQ measures, making it impossible for anyone to deny that a Republican vote is a vote against me. The confirmation of Barrett will very likely allow others to refuse service to my community under the guise of “religious freedom,” and my right to marry my partner of seven years could be gone for good.

Over the years, I’ve made the painful choice to forgive immediate family members who have chosen to vote against me. Blood is thicker than water, and as the old saying goes, you don’t get to choose your family. I do, however, get to choose my friends. The older I become, the more valuable my time gets, and lately I only want to be with friends who respect me, love me and would go to the ends of the Earth to defend me as I would them. I can give people an “out” for making a mistake in 2016, but I don’t think I can be as forgiving the second time around. The proof is there. The hate is real, and it couldn’t be more clear where the Republicans stand in regard to me and my rights. I may have to make some tough decisions after this election and I may have to let some people go for good. You may not understand my struggles until you have to fight for your own freedoms, but one thing is crystal clear: you can’t tell me you love me and then vote for a party that wants to hurt me.

The beauty of democracy is that we all get to choose who to vote for, but I also have the choice of whether or not I want to hold you accountable for that choice.