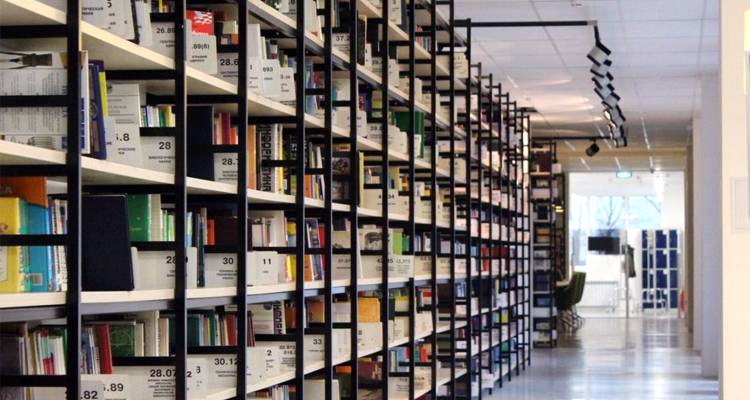 The Pride edition of the Georgia Voice recently ran a couple of interesting stories about LGBTQ history. One of them featured the innovative bike tour offered in Bicycle Tours of Atlanta by Robyn Elliott, taking the participants around to various sites that make up the rich gay heritage of Atlanta. The other one was by yours truly, giving the reader a look at the fascinating origin story of France’s equivalent of Stonewall.

So much of our present is a result of the pioneers who trod the ground before us, and learning about that history not only pays homage to the struggle and sacrifices these figures made but also gives us perspective on how we too can push for justice and equality in our own spaces today.

Recognizing that there is a distinct paucity in preserving LGBTQ+ history in the Deep South, two intrepid archivists have come to the rescue and begun a miraculous project called The Invisible Histories Project. With the terrific motto of “Unapologetically Southern, unapologetically Queer,” Maigen Sullivan and Joshua Burford have created an organization based in Birmingham, Alabama, to find institutions like libraries and universities that can properly curate the artifacts and memorabilia of gay life in the South.

I caught up with both Joshua and Maigen recently to find out more about their project, and I was curious if they had any stories they could share with Georgia Voice readers. Maigen is sitting in her office in Birmingham, Alabama, and begins laughing almost as soon as she starts telling the story of Juanita Eskew.

It’s the late 1970s and disco is playing in every bar and club across the country, except perhaps in the vast patchwork of holes-in-the-wall and private “social clubs” that dotted the rural Southeast where one might just as easily hear country music or funky R&B blaring from the jukebox. One night Juanita Eskew, a local lesbian and frequent drag king, went with her family to one of the gay bars in Birmingham, Alabama, to perform and receive an award for her popular act. As the audience cheered and got into Juanita’s performance, she reveled in the acclaim and got into the music, doing a hip move that was interpreted by undercover vice cops as an obscene gesture. The cops stepped forward and interrupted the show, arresting Juanita for public indecency.

But the story doesn’t end there.

This being the ’70s and the South, Juanita’s momma was there in the audience, and she was having NONE of it. She went onstage to “shoo” away the police, wailing her holy fury onto the two unsuspecting vice cops with the audience cheering her on.

The story ends with a happy ending. The police do indeed haul off both Juanita and her momma and drive around in the paddy wagon for a while until they finally relent, realize that they probably don’t have much of a case, and release them both without charges. If anything, their case would have been a classic example of Birmingham’s police abuse of power, an image they were hoping to change following the tumult of the previous decades.

Josh’s story has more of a community aspect, which for him is what Southern queerness is all about.

“There is this concept of shame that we as Southerners, and as queers, are supposed to have,” he said. “We’re supposed to be ashamed of being Southern because we might have a thick accent, or because of our rural country ways, and likewise there is the supposed stigma of being queer on top of that … but I think people are missing the point. Queer Southerners are a people with a story of resoluteness, of finding solutions, of surviving and making a go out of life surrounded by our people, our family, in often poor and working class small towns.”

“Southern Queerness is rooted in community, of looking to change people’s perceptions in their own hometowns, with a commitment to personal interaction that is a form of local activism in its truest form,” he continued.

Joshua provided an example of this sense of community with another story the project discovered from their work. From Starkville, Mississippi at the local university was a photo from the late 1980s or early 1990s. A group of college women were wearing matching T-shirts that said “Lesbian Avengers” on them as a kind of public cry that “we’re here” before Bob the Drag Queen was probably even born. Joshua and his team at IHP began hunting down the women in the photo via social media, and within a day of posting the photo. one of the women in the photo had contacted him and not only provided him the names of everyone in it, but also sent the last remaining “Lesbian Avengers” T-shirt to the archivists for curating.

If you are from the Deep South and have a story to tell or have a treasure trove of old memorabilia from your youth stashed away in the garage somewhere from your first Pride march, flyers from queer activism, paraphernalia from a pageant, or anything else that might be of interest to someone, Maigen and Josh on their website, invisiblehistory.org.