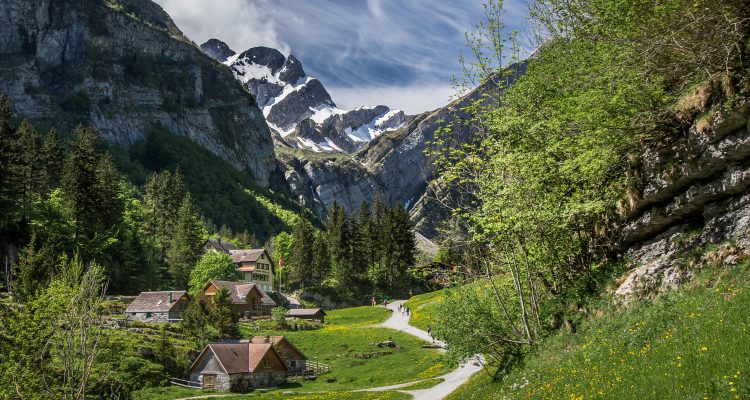 Appenzell, Switzerland / Photo courtesy of kuhnmi via Flickr under CC BY 2.0

Mark Segal
Outspoken
October 4, 2021
The good news is that Switzerland has legalized same sex marriage by a referendum on the voting ballot. The bad news: 46% of those in Switzerland still do not wish to treat their LGBTQ citizens with equality. Yes, we’ve come a long way, but in a country like Switzerland, it’s a surprising outcome.

With that in mind let me ask you another question. If that referendum on whether same-sex marriage should be legal was on a national U. S. voting ballot, what do you think the results would be? We’ve all seen the public opinion polls that show that an overwhelming majority of almost every segment in America supports LGBTQ marriage equality, but we are a little more conservative of a country than Switzerland.

For the sake of being pragmatic, let us say that our numbers would be equal to Switzerland. What that shows is how much work must still be done to educate the public. Let’s not forget that our struggle has always been about education. First we have to distinguish the various camps of people between those who are educable on our issues and those who will simply never support us. When it comes to true homophobes, they are not worth the time or effort.

Then, how do we best educate those who may one day support us? One, through mass communication, and two, simply being visible. Of the two, visibility is the more immediate and local option. That means that you are our best tool for equality. Education is best served when it’s personal. Someone who comes out to family, friends and co-workers allows those close to them to view a member of our community up close, and hopefully any negative stereotypes will soon be dispelled. There used to be a saying in the early days of our struggle: if every LGBTQ person in American came out, there would be no need for a gay rights movement.

Coming out is a personal decision, and I’m not asking every person to do so. But, if you can, and for many I know that is not easy or a possibility, please do so since that simple act will change the views of scores if not hundreds of people you interact with each year.