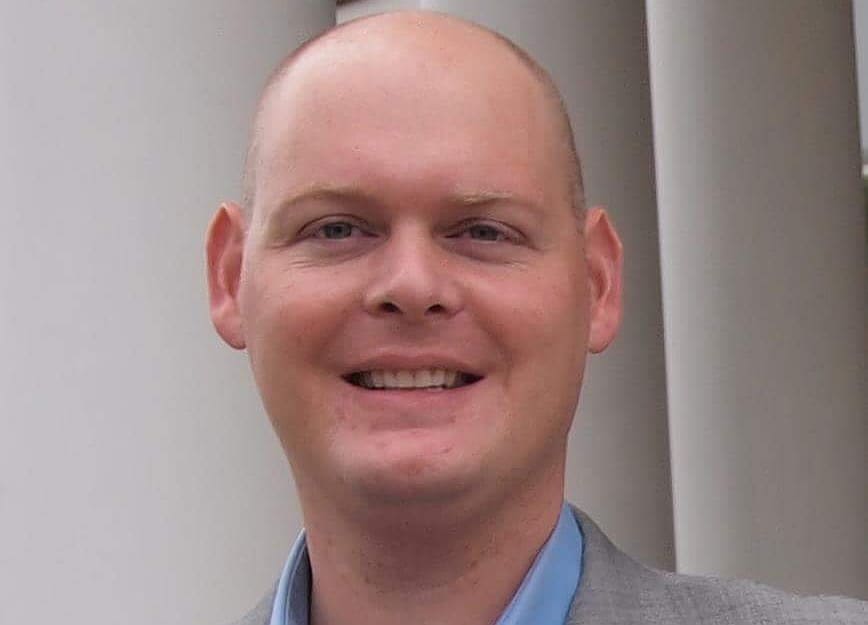 Kyle Bailey: Mary Norwood for us, for marriage before it was popular

Mary Norwood’s moral compass led her to support the freedom to marry for same-sex couples when it was not politically expedient to do so. For her, right was right, and wrong was wrong, and she wasn’t afraid to say so.

As a candidate for mayor in 2009, Mary had a platform to speak to a range of issues. Rather than using her platform to regurgitate politically safe, poll-tested soundbites, which so many candidates do, Mary often used it to speak to policy issues and in support of LGBT equality. The latter was considered politically risky at the time. In fact, Mary’s chief opponent in that election ran and won on a platform that included opposition to same-sex marriage.

Like many LGBT and allied Atlantans, I knew that we needed a mayor who would use her bully pulpit to speak out for full equality. That’s why I volunteered full-time on Mary’s campaign during the 2009 mayoral runoff election.

It’s important to remember the fight that we were in at that time. There was no federal law to protect LGBT Americans against hate crimes. Don’t Ask, Don’t Tell was the military’s policy towards LGBT service members. We were simultaneously engaged in fights to secure our freedom to marry and protect our families, and to end discrimination in the workplace, a goal we’ve not yet achieved.

Back then, some in Atlanta’s political establishment questioned whether Mary’s position in support of same-sex marriage might cost her votes in the election. There’s no question that her support for our equality was used against her by some pastors and politicians to scare voters, and it might have cost her the election given her narrow loss. We’ll never know.

But, Mary knew right from wrong and knew she had to speak out. Mary stood tall for us when others were silent.

Our community knows that elections matter. Mary’s narrow loss in 2009 was a loss for Atlanta’s LGBT community, and it was a loss for all of Atlanta. Mary warned us about corruption in Atlanta politics and government. Sadly, we learned that she was right. Mary’s been right a lot over the years.

I left Atlanta in 2010 to help Maine become the first state in the country to secure the freedom to marry at the ballot box. In 2012, we made history by achieving this historic win, other states followed, and the rest is recent history.

I am proud of what we’ve accomplished together in our movement for equality and I’m reminded of the importance of allies, like Mary, who have played key roles in changing hearts and minds on this journey. As long as LGBT youth are bullied and homeless, transgender people are denied full equality and the health care they need, and any of us can be fired from our jobs because of who we are, we need voices like Mary’s on our side and in the Atlanta mayor’s office to fight for us.

I am so pleased that organizations like Georgia Equality and LGBT leaders like Cathy Woolard have endorsed Mary Norwood.

Kyle Bailey is a former political director for Georgia Equality, community relations director for YouthPride, and founder of Atlanta Stonewall Democrats. He is currently a nonprofit and political consultant at Peachtree Strategies in Gorham, Maine.