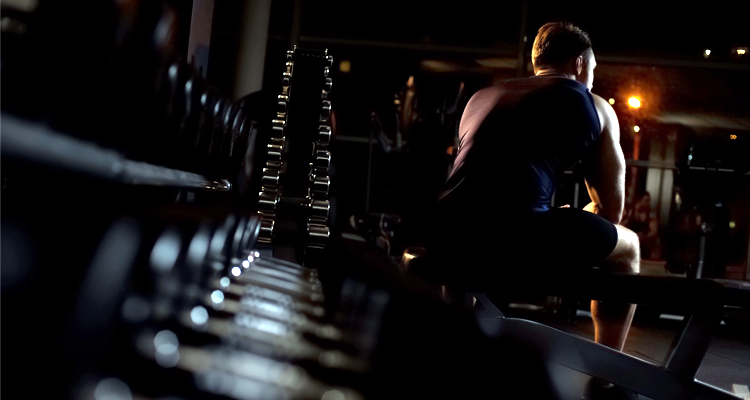 I hate to be that guy but it’s time we start calling those gym-goers out who disrespect the sanctity of our workout spaces. I’m talking about those late lifters who seem to think they have the right to continue working out after gym hours. Here’s a little bit of a back story: I recently got a part-time job at a local gym here in Atlanta. I figured why not work somewhere that I frequent quite often. It’ll be a good experience, right?

For the most part, the new gig has been quite enjoyable except for one annoying thing that normally happens every night that I close up shop. We close the gym at 11pm and I’m very adamant about leaving a few minutes after the clock strikes eleven. But for a handful of gym members, it seems like they mistake closing time for an annoying fly, that won’t leave them alone. I’m that fly and I won’t leave them alone until they’re out.

One member, in general, was still working out as the clock struck eleven, so I politely walked up to him and commented that it was time to wrap up. I was being generous seeing as it was already past 11pm, but he commented, “I’ve just got one more set.” My reply was shock and anger because he disregarded my time and the fact that our gym was officially closed. I told him that he couldn’t finish the set and that the gym closes at 11pm for a specific reason, not a minute before or a minute after.

Why am I so anal when it comes to closing time? Well for starters, I just moved to an apartment in East Atlanta which is significantly further away than where I used to live. My commute to and from my part-time gig can be quick if there’s no traffic or a nightmare in rush-hour traffic. Closing at 11pm puts me at home around 11:30pm, and that’s the earliest I could arrive. I’d rather not have to wait around for someone finishing their last set because they mismanaged their time. If you want to lift longer, show up earlier. If you can’t fit a workout in before closing time, just take the night off and save me the headache of chasing you around the gym telling you it’s time to go.

Among the number of things you could do to irritate the gym staff at your local gym, remember to put yourself in their shoes. Would you want to hunt for dumbbells to put up at closing time because gym members failed to do so? What about cleaning up nasty used paper towels left behind by sweaty members? Remember, kindness goes a long way, and with your kindness to me, I’ll pay it back to you tenfold.