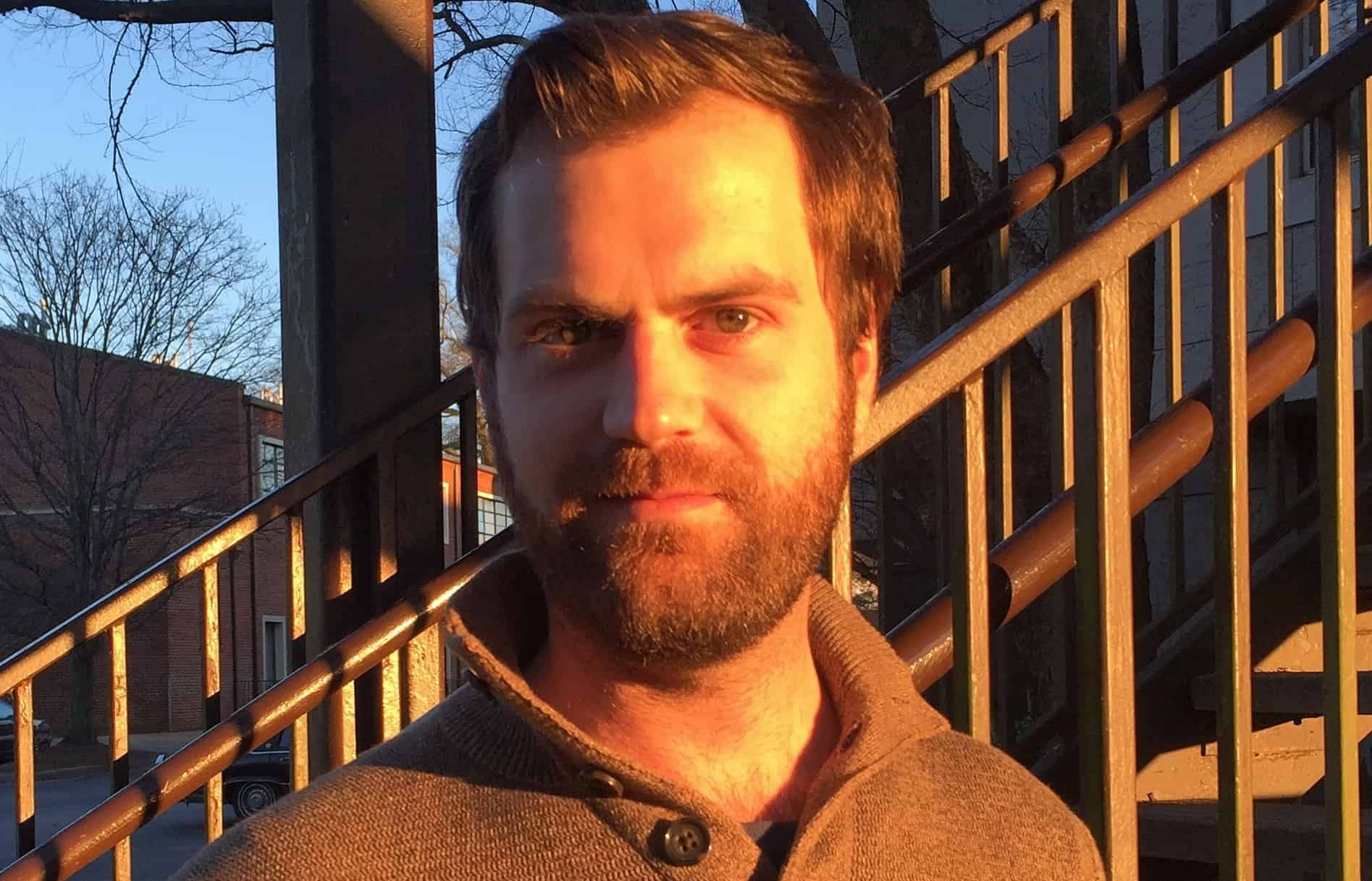 As a white, middle class, gay man, accessing PrEP was incredibly easy for me. I took a long lunch break from my full-time job and dropped by my doctor’s office for a pre-scheduled appointment. There was, of course, a requisite bit of “you know this can’t replace condoms” from my doctor, but he authorized me a prescription and scheduled me for a quarterly check in. I drove to my pharmacy where the prescription was ready and waiting for me. My employer-provided health insurance had a copay of $50, which I guffawed at. “You expect me to PAY for this?” I thought. The pharmacist told me to pull up the Gilead site on my iPhone and sign up for their patient assistance program. Minutes later, I walked out the door with over a $1,000 bottle of pills for free.

I’m incredibly privileged in my access to healthcare and HIV prevention. There are few barriers between me and free PrEP, and I realize that some complex combination of health insurance and government programs are subsidizing my pills. For most of my milieu (white, middle class, gay, in-town residents), this is a very fortunate part of our reality. Some of the details for my peers may be different from my own — perhaps some take MARTA or Uber to the doctor office or their insurance copay was a bit higher — but the struggle to access PrEp for this class of gay men is nonexistent. This is why I always roll my eyes at privilege-blind gays who tout the bravery of their decision to take PrEP. It’s easy for you.

Imagine, for a moment, you are someone else. You can’t just take a break from work to go to the doctor. You work hourly and can’t afford to do that. But you can rearrange your schedule and work an extra Saturday so you can have an afternoon off to go to the health clinic on Tuesday.

Once that Tuesday afternoon arrives you take the bus from in front of your job (which you worked four hours at already), a 45-minute ride, to a train which brings you to downtown. The train is late, so that takes another 45 minutes. You finally make it to the county health department clinic by 2 p.m. and are seen promptly by 3 p.m.

This public clinic is the first time a doctor takes your health seriously and talks to you about your health and tries to teach you how to make smart choices. This public clinic is the first time you’ve heard that you could be at-risk for HIV, and that they have a drug that can keep you from getting it. You tell them “Yes!” you definitely want to take it. They sign you up to be a patient of the PrEP clinic, and even give you medicine that day!

But your cell phone is broken so you can’t set a reminder for your next appointment and you’re afraid to give them your home phone number because you don’t want your blabbermouth cousin you live with knowing you take this medicine, and you gave them your email but you only get down to the library to check it once a week … so you forget when your next appointment is and don’t schedule off work properly. So you miss your second appointment.

The health department reschedules you, but you just can’t get off work. So you miss that appointment. And the next one. And by this time you haven’t taken PrEP in a long time and have mostly forgotten about it because you have to work all the time.

This Kafka-esque experience represents the barriers many of the most at-risk people in our community face when accessing PrEP. Ultimately, these are issues of class. Lack of ability to afford the conveniences of middle-class society make it harder for lower-income people to access the same level of healthcare.

In Atlanta, particularly, issues of class intersect with issues of race. The systemic racism of Southern culture that disenfranchises people of color further keeps them in a lower socioeconomic class, thus causing increased risk and rate of preventable diseases like HIV. Many people in our community simply don’t have the means to easily access and benefit from our profit-driven healthcare industry.

The use of PrEP has skyrocketed, actually, since its release. But that’s among white men over age 25. The people who can and are accessing PrEP are those with the privilege to do so. This is why whenever I see a white, middle-class gay man say, “I can’t believe more people don’t take PrEP,” I sigh and roll my eyes because they are blind to their own privilege.

If we want PrEP to be the medical revolution that it can be, it’s imperative we make the distribution of it more equal. Having a free PrEP clinic is central to this, and a great first step. But we also have to remove the barriers people have in even affording to go to the clinic. When we talk about PrEP, we need to be talking about how class and race intersect with HIV in our community.

When we talk about PrEP, we need to check our privilege first.

Matthew Terrell works as an artist and writer in the fine city of Atlanta. His work has appeared in Vice, NPR, SF Weekly and Huffington Post.