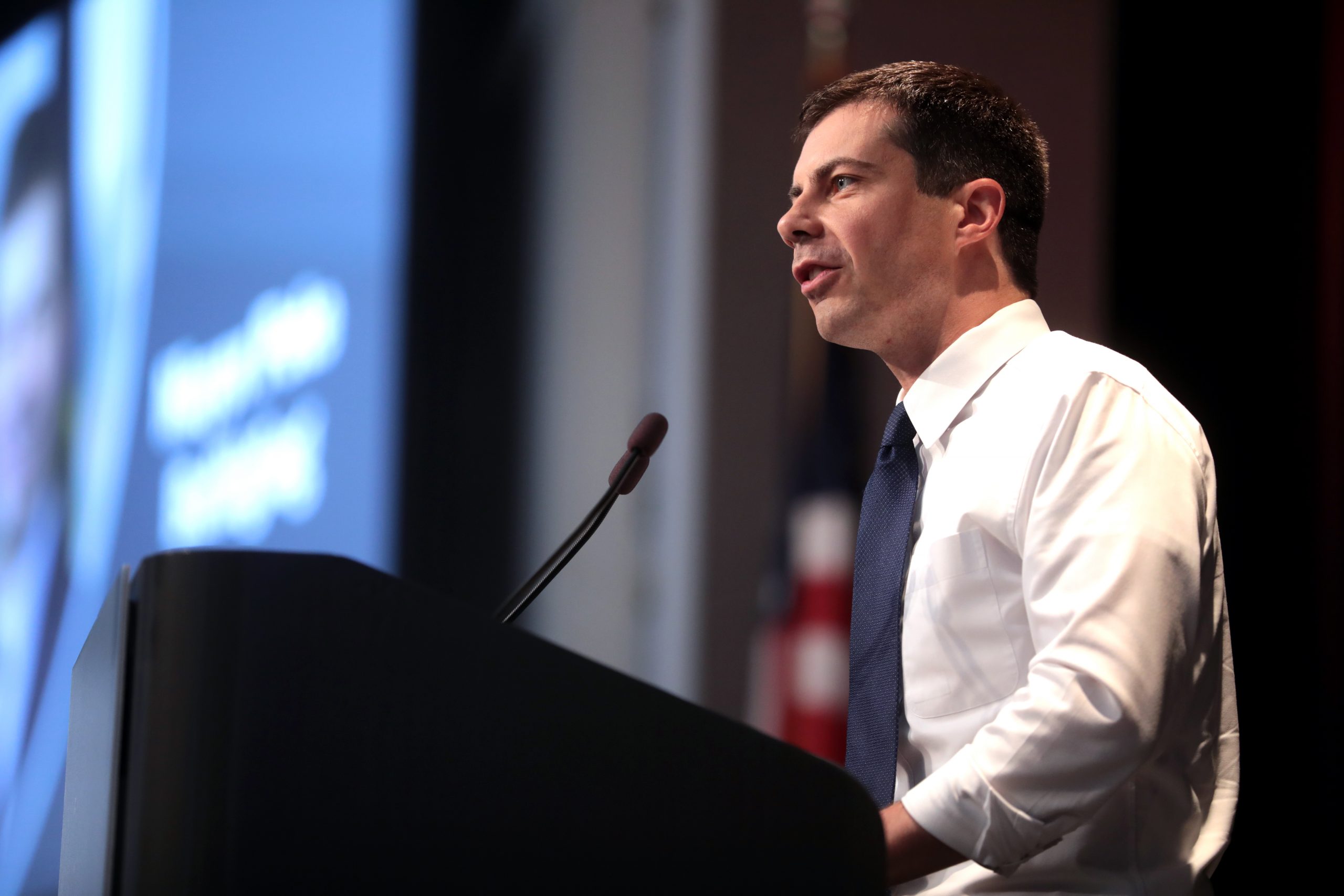 Mayor Pete Will Make a Great Secretary of Transportation

In my October Q & A with then-candidate Joe Biden, I asked whether he would put LGBTQ people in his cabinet. His answer was “I’ll nominate and appoint federal officials and judges that represent the diversity of America, including LGBTQ+ individuals.”

That wording is important since not only does it state clearly that he will be inclusive of our community, but it’s also historic since there has never been a senate-confirmed LGBTQ cabinet secretary before.

While Biden/Harris should be applauded for appointing numerous LGBTQ people in major roles thus far, the choice of Mayor Pete Buttigieg to be Transportation Secretary is a good choice.

The LGBTQ community is unique in that LGBTQ people exist everywhere in America. We are a part of every racial group and every economic group. We are in every state. We are in every industry. And we always have been.

Last week, over a hundred members of Congress from the Equality caucus wrote President-elect Biden to urge him to keep his promise to appoint an LGBTQ cabinet member. Behind the scenes there was jockeying for particular candidates from the various LGBTQ organizations as well as LGBTQ individuals close to Biden and those in the transition team. This writer didn’t have a horse in that race, but I’m thrilled that they ignored the pressure from the outside world and picked a person who is not only qualified but is also a trailblazer.

We are part of America and have been since its revolution. In fact, as I often say, without Baron Von Steuben, a gay man, there would be no United States of America.  George Washington included him in his Valley Forge Cabinet. Now it’s the Biden/Harris Cabinet that will be inclusive of our community.