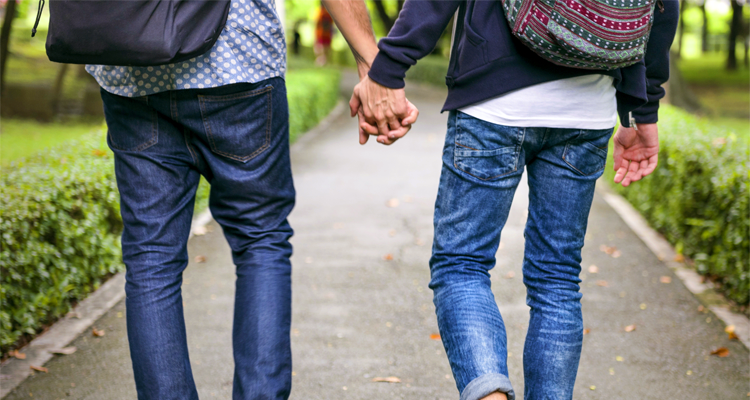 No Fairy Tales for Side Pieces

With jovial terror surging through his system at the end of his first electric scooter ride, my friend grabbed my hand and recounted what he considered several near-fatal incidents as we started to walk down the BeltLine. Our fingers were still interlocked, and I was giggling at his animated recap when we passed three young gay men and one of them said to the others, “See, that’s all I want.”

It was a sweet but heartbreaking sentiment. The moment was too casual for me to offer clarity that might ease the young man’s longing or adjust his expectations, but I wanted to ask, “Which do you wish to be: the one taking an out-of-town break from his fiancé, or the side piece?”

As idyllic as we looked on the BeltLine, as key as my friend’s presence has been in the manifestation of romantic fantasies that sprouted in my heart pre-puberty, and as fiercely as I have advocated for nontraditional companionship, even I had never daydreamed about my current relationship status. There are no fairy tales for secondary lovers.

Some months ago, we met at a venue intended to be exclusively sexual, but by the second round of fucking we both recognized a connection that might be worth exploring while at least partially clothed. He soon told me about his partner of 10 years, and once I verified his fiancé’s knowledge and consent of our activities and potential bond, our communications and interactions have been the closest thing I’ve had to a relationship since 2010.

While this is my second open relationship, it presents a fresh test for what have mostly been theories about establishing loving unions outside of monogamy. With my previous boyfriend and in any visions I’ve had of a relationship since, I was half of a nuclear partnership rather than an add-on to an already existing couple.

It hasn’t felt easy or natural to tiptoe through hope, exuberance and other emotions that accompany a new romance knowing another has priority access to your partner’s time, plans and concerns. Living in different states helps, but not as much as the realization that some of our long-term aspirations do not align perfectly, and don’t need to for us to continue exploring each other.

I have no interest in disrupting their goals or dislodging his fiancé, and after more than a decade of bachelorhood I honestly doubt I’m prepared to be anyone’s primary lover. Even our little liaison has reacquainted me with insecurity, guilt, and other challenging emotions, and working through those without a fear of losing something that doesn’t belong to me has been liberating and enlightening.

Although sex was and remains the basis of our pact, I was touched by his care and support during a difficult stretch this spring and grateful not to feel as if I were going through a struggle alone. Our intimacy has fulfilled both personal and political needs, as I’ve long considered casual PDA to be the most underused tool for LGBTQ acceptance.

I appreciate having someone willing to express gay affection by my side, to broaden the minds of straight folks and warm the hearts of queer people. However, unlike too many gay couples who are looked upon as inspirations, I hope no one mistakes our romantic solidarity for monogamy or doubts their ability to customize a fairy tale to their own reality and desires.