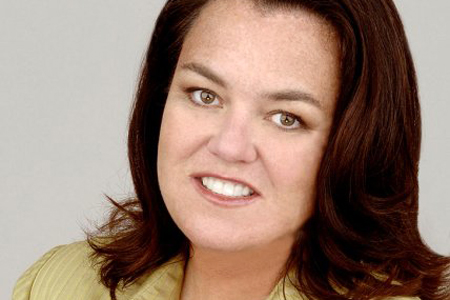 “There are half a million kids in foster care in America. To have public officials deem homosexuals unworthy of parenting is disastrous for the nation, for equality and for humanity and, Mike, for Christianity.”

— Lesbian comedian and talk show host Rosie O’Donnell in an April 24 chat with former Arkansas Gov. Mike Huckabee on her Sirius radio show. Huckabee, who ran for president in 2008 and may run in 2012, criticized gay adoption last month by saying that “children are not puppies.” (New York Daily News, April 24)

“What I’m saying is that I think the ideal environment for children is in a relationship that has both a mother and a father.”

“The staff genuinely believed that Nudge was an ordinary pet dog which had been desexed to become a gay dog.”

— The owners of Adelaide’s Thai Spice, telling South Australia’s Equal Opportunity Tribunal why they refused to let a blind man and his guide dog enter. The staff apparently misunderstood “guide dog” for “gay dog.” They will pay a fine for disability discrimination. (Agence France Press, April 24)

“My take on homosexual, heterosexual, transgender relationships, interracial relationships, it’s all up to you and the person you love, and frankly I’ve never thought that politics and marriage mixed in any way.”

— Actor Kelsey Grammer, who is starring as a gay nightclub owner in the new Broadway version of “La Cage aux Folles,” at the same time as he helps launch RightNetwork, a conservative TV channel. (Wall Street Journal, April 23)