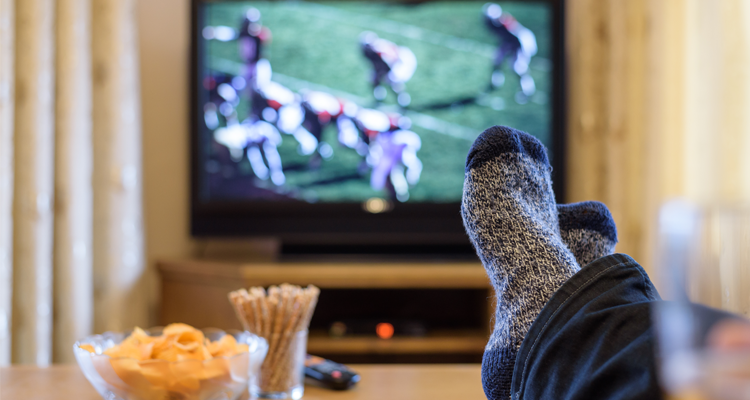 Queer Progress Fueled by the Best Ads Ever

It’s felt like an oversight for the Nobel Prize committee to have not yet honored whoever created the technology that allows us to skip ads. It’s not world peace or penicillin, but pressing that number below a curved arrow or condensing five commercials into a 7-second flipbook grants millions an ephemeral self-determination, the tiniest reclamation of their time and impulses.

YouTube recently recommended I watch a vintage college football game, one tied to intense memories even though I had never seen it. All of the disparate emotions that arose when I clicked the video were dampened by the disappointment of it being longer than three hours, meaning the idiot who uploaded it didn’t edit out commercials.

The grainy recording immediately transported me to September 1998, the Saturday I arrived at Auburn University for my freshman year. It was the same afternoon we hosted the LSU Tigers, and I was so physically and emotionally exhausted from my last night in Chicago that I went to my dorm as soon as I got to campus and slept through the game.

Watching the hysterical crowd inside Jordan-Hare Stadium on YouTube, I thought of the 18-year-old who was a few blocks away hoping sleep would suppress his fears. Twenty-three years later, I could still feel the doubts and loneliness that made me cry myself into a nap.

The first commercial break the idiot didn’t edit out featured a trailer for “Rush Hour,” which I saw with my best friend a few hours before departing for college. I still have the ticket stub along with other mementos from that transitional weekend, but seeing the ad in its original setting sparked a different type of sentimentality: the stub reminds me we saw it on opening night; seeing Chris Tucker in the preview reminded me why.

I recognized campaigns for AT&T calling cards and Bowflex that aired when I was in high school, and soon I was enjoying the retro commercials as much as the football game. Everything old ferments into nostalgia, and I was so drunk off memories I wondered if modern children were damaging their development each time they skipped an ad.

A commercial for a McDonald’s peel-off game highlighted the dangers of idealizing the past. Only in recent years have we learned every iteration of the fast-food sweepstakes was rigged, evidence that although most people consider themselves experts of the eras through which they’ve lived, we were as naive then as we remain today.

None of the commercials featured LGBTQ characters or referenced queer themes, and it was five years before the U.S. Supreme Court decriminalized homosexuality. About the only gay person on TV during that time period was Matthew Shepard, a college student recently tortured to death because of his sexual orientation.

The speed with which LGBTQ Americans have gone from that reality to our current one feels like we have been tapping the “Skip Ads” button for the past two decades. However, the time in between was filled with coming out stories that turned into one of the most successful marketing campaigns in history.