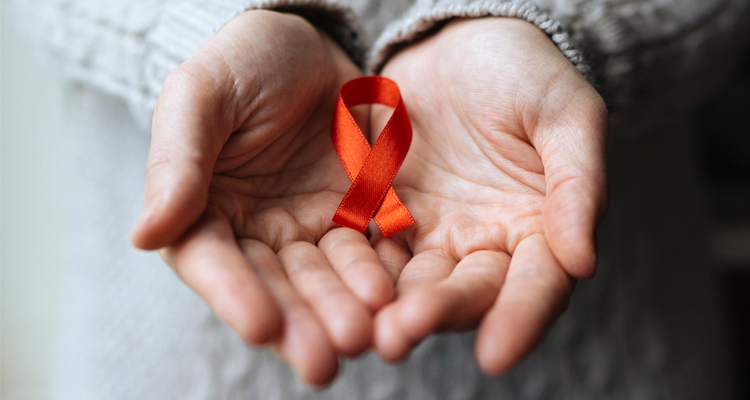 Redemption for the AIDS Generation

Nearly 40 years after our nation told gay men their recklessness was to blame for the illness and death ricocheting through their ranks — a mindset that continues to traumatize a good number of us while still influencing policy — many Americans have essentially barebacked their grandma with a used syringe. I can’t rebuke those who were unable to abstain from their traditional Thanksgiving during a plague, since avoiding family during the holidays is more of a specialty than a sacrifice for me.

The holiday season, along with the last 10 months that COVID-19 has dominated human life, can wash our perception of the gay and bisexual men and transgender women who suffered during the earliest and most devastating years of HIV/AIDS. Individuals smoke cigarettes, text while driving and mindlessly engage in behaviors they understand can cause deadly harm to themselves or others, but the coronavirus pandemic has been a global case study in how people manage or ignore risk and suppress or satisfy desire.

It has, in many ways, offered redemption for the AIDS generation, from exposing the lethality of incompetent government leadership, to showing how easy it can be to prioritize one’s happiness over health. It also adds context to the personal decisions being made in the 1980s and 1990s and shows that gay men were not choosing between sex and death any more than modern folks were debating grandpa’s life versus cranberry sauce.

It was not the turkey, sides or desserts that brought most families together for Thanksgiving, but rather a fellowship they cherish or a defiant merriness in gloomy times. Sex is the vehicle for HIV transmission, but it is powered by our natural yearning for intimacy, validation and a relief from gloomy times — factors that continue to account for our persistent transmission rates.

However short-sighted these social and sexual engagements may seem, many Americans deemed them worth the risk — and some may consider them worth the consequences. A grandma on her deathbed in 14 days might find more comfort in the memory of holding her newborn descendant than in her outlook on what would’ve been the twilight of her life.

And, although it feels sacrilegious to ponder, I’ve been wondering about those who might not fit the stereotypical HIV/AIDS patient of the ’80s and ’90s, who had as much shame and regret in his mind as virus in his blood cells. It’s comforting, given the documented widespread suffering of that era, to imagine a rebellious contentment overtaking someone in his last breaths as his sex life or moments of intimacy flashed before his eyes.

That is not the type of narrative highlighted by history or recently celebrated on World AIDS Day, but based on how Americans have operated since spring, it feels like a testimony that has gone untold. As with HIV/AIDS, humanity will be rescued from our current epidemic not by will power and virtue, but instead by pharmaceuticals.

I do not mean to romanticize irresponsibility, but rather puncture the righteousness through which many straight people view queer sexual behavior and health. We’re all the wrong pandemic away from being a panel on quilt.