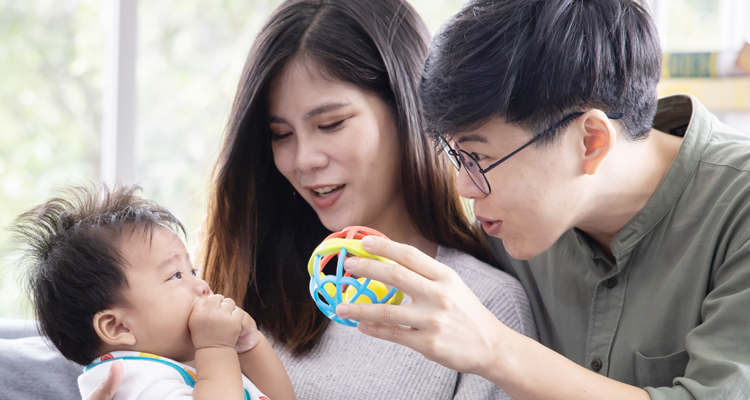 Shifting the Narrative on Queer Parents

When I was younger, I was not fully able to understand and appreciate the impact that growing up in a queer household had on my life the way I do now. When I share with people that I have two mums, I often get asked questions like, “What was it like growing up with two parents of the same gender?” I usually respond with “it’s the best thing,” because it is. I then go on to explain that having parents of the same gender is no different, because I still grew up with two loving parents. Of course, there is a part of me that does believe that having two mums isn’t really that different from having parents of different genders, but I also can’t ignore that growing up in an all-female household was and is a different experience. I mean, for one, there was never a shortage of tampons in the house.

I was quite young when I began to realize it wasn’t the societal norm to have two gay parents. I remember running up and down the aisles of the grocery store as a toddler, yelling for one of my mums, but calling her “dad”. I would always feel strange whenever teachers handed out permission slips for field trips, telling the class that “mom and dad” would have to look over and sign if we wanted to participate.

As my world got bigger and I ventured out beyond my family’s close, accepting circle of friends, I began to curate the information I shared about my family. While attending a conservative charter school in middle school, I would deem people “worthy” of having a crush on if, when I told them I had two mums, they were “cool with it.” Growing up in the early 2000s, the world was much more on the binary than it is now, and the idea that dads were supposed to be the ones who taught you how to play sports and to fish and go camping was put into my head at a young age and reinforced by books, kids’ TV shows, and the fishing trips my friends’ dads would take us on. There were definitely times when I felt left out of the experience of “having a dad.” It’s not a feeling I really experience anymore, but it was still present in my formative years.

The truth is, I feel extremely lucky to have been raised in a queer household. There are misconceptions and stereotypes about queer parents raising queer kids. Unfortunately, this narrative is used as an argument against queer parents adopting or fostering children. While recognizing the stereotypes are based in ignorance, they haunted me for most of my teenage years. I was hesitant to face my truth and come out due to my perceived responsibility not to reinforce the stereotypes. In reality, my parents always allowed space for me to accept myself.

My parents were very open and patient when it came to questions about sexuality. As a young queer person, I feel grateful to have grown up in a household that accepted me for who I am and could understand part of my coming out experience. I grew up knowing only a handful of kids who had queer parents. It’s not an experience that most people in my generation have, so whenever I meet other people around my age who have queer parents, I feel a special bond over this unique and beautiful experience. My parents opened my world to different kinds of people and experiences and taught me to accept myself and others. Diversity is present in all forms and a family doesn’t have to fit into the traditional nuclear family structure to provide a child a loving home.