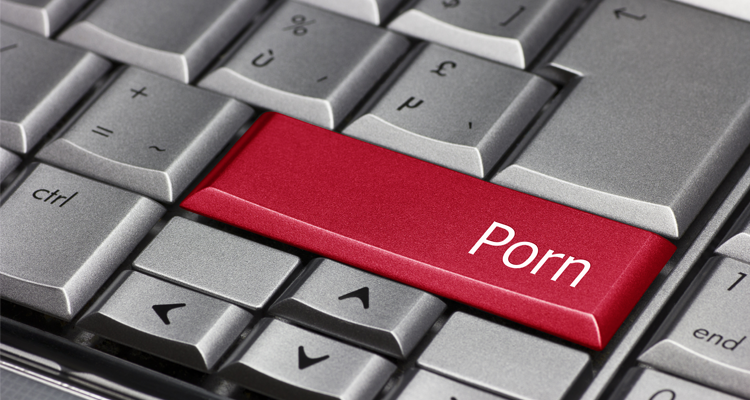 I’m not an OnlyFans star, but anytime someone demeans the accomplishments or discredits the income of those who are, I think: You try it! You fuck on camera and give a performance worth purchasing when free alternatives outnumber the billions of sperm in a man’s nutsack.

I’ll warn you that sex is the easy part. The labor is in recruiting co-stars, rigging lighting, diversifying locations, editing clips, selecting a platform that doesn’t skim 75 percent of your earnings, marketing your content on social media and filing multiple 1099s — hence the first five words of this column.

This introduced me to the economic concept of “scarcity,” as viewers began requesting to purchase my deleted videos and others in my catalog. I obliged until the logistics became burdensome and figured creating a for-profit account was an easy channel for passive income.

I treated my hobby like a side job — recording every session, merging clips into compilations, blurring faces and tattoos and creating a “Freak Twitter” account — for about a month and a half, and often describe the gig as similar to driving for Uber except a lot more fun and profitable. I haven’t uploaded paid content in more than five years (reserving most recordings for my personal library), but I receive residual pocket change every other Tuesday.

I’m often urged to create an OnlyFans page, but part of my understanding of myself as an anti-capitalist comes from the money I leave on the table, including not devoting my scarce time on this planet to editing and marketing in pursuit of dollars when I would rather be fucking, writing or riding my bicycle.

Freak Twitter has brought crowdsourcing to our sex lives, where you post media that’s shared by strangers until exponential partners are aware of your interests and availability. However, saturated roads do not make gay life more navigable, and just as social media filters people’s presentation of themselves, sexual media distorts reality and can trigger emptiness and delusion in viewers and performers.

Many followers have commented they wish they were me, unaware the clip they’re watching is coated in as much insecurity, rejection, frustration and yearning as their loneliness. It is my response to these unavoidable challenges which has sculpted a sex life that glistens with pride and satisfaction, and that is more valuable to me than subscriber fees.