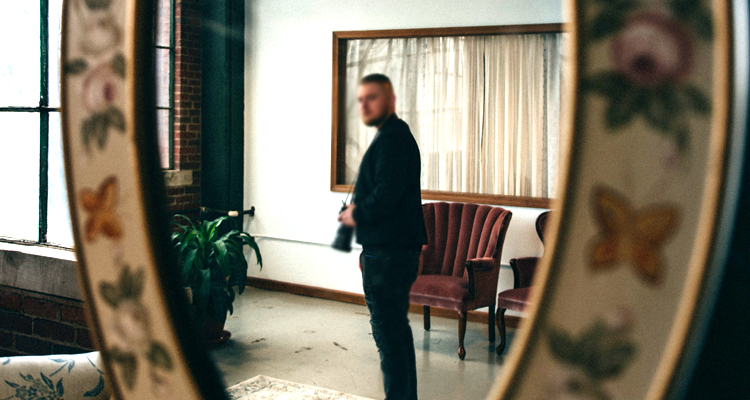 No Pride in What I’m Not

The highlight of any childhood trip to the grocery store was my mother letting me pick a treat to eat on the car ride home, an item cashiers knew not to put in a bag by how I hovered above it on the conveyor belt.

“You’re not going to like that,” my mother said the time I adventured beyond candy or ice cream and tried to select a coffee-flavored yogurt. “It’s too mature for your taste buds.”

My desire now fully piqued, I insisted I was old enough to enjoy coffee. She relented to my begging on the condition I eat the entire container even if it was as disgusting as she expected, terms enforced after I started crying upon her demands I eat a second spoonful.

“You and your sister are in such a goddamn rush to be grown,” she said with a mixture of annoyance and amusement. “You better be a kid for as long as you can because you’re an adult for so much longer.”

I’ve sometimes felt like coffee in how often people try to convince me I’m not what I am. I’m used to straight friends saying I’m different from other gay people, which is either meant as a compliment or an explanation of why they like me despite any disapproval of broader LGBTQ issues or culture.

Another “compliment” I’ve grown accustomed to over the past year is folks’ disbelief that I am in my forties. Alas, an asshole bemoaning the curse of people thinking I look younger than I am; but I wilt under this flattery because it feels undeserved. I’ve smoked, tanned, under-slept, usually chosen soda over water, and feel disqualified from claiming much credit for whatever youthfulness has survived my habits.

By contrast, I’ve earned my age. I look in the mirror and see someone two weeks away from turning 41, and there is no day, year or era I can fathom subtracting from my face or existence to be mistaken as younger.

Being told I don’t look my age feels like a denial of my memories, and a disrespect of my reality. I am the oldest I have ever been and will get older every day, an inevitability I do not wish to numb with people’s perception of my age.

I have little control over the biology of aging, but my spirit heeded what I consider my mother’s best advice by resisting the sociology of adulthood. I work and pay bills and in no way think I’m still a kid, but I have maintained a juvenile aversion to the accumulation of responsibility and avoided letting nostalgia rot into resentment.

My immaturity doesn’t receive as much flattery as my appearance, but I’m old enough to not rush away from an outlook that has aged relatively well.