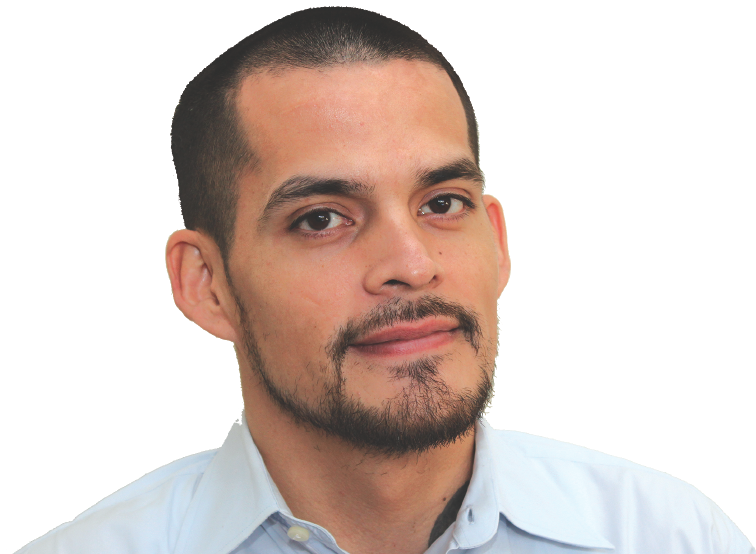 The first time I met a U.S. president’s grandson, I got my ass groped in the dim backroom of a Midtown gay bar. An affinity caucus of the Democratic Party of Geor- gia was hosting a meet-and-greet with pro- gressive candidates and LGBT voters, and as a friend introduced me to Jason Carter, my boyfriend snuck up and grabbed a handful of my booty.

My eyes widened in embarrassment, but I remember Carter chuckling off my boyfriend’s colorful greeting.

Until last week, I thought Carter might wince at the re-telling of that encounter, committed as he seemed to be to downplay his comfort with, and support of, LGBT Georgians during his gubernatorial bid. However, Carter’s aplomb during our initial meeting shone again in his response to demands that he support same-sex marriage.

“Marriage equality is something I believe in and have for a very, very, very long time,” Carter told Creative Loafing due to prodding from Atlanta’s LGBT media. “Everybody who knows me knows where I stand.”

Carter’s position seems sincere, but his statement was the donkey manure LGBT residents should expect to come out of Georgia Democrats.

Among the “everybody” clueless about where exactly Carter stood on marriage equality were the many LGBT supporters who insisted that the writers and activists seeking clarification were naive, reckless and selfish for trying to push Carter too far to the left in a statewide race.

The games Carter plays with his political messaging are distasteful but forgivable, given the certitude of his recent statements. I have faith that his heart is with our movement, and that his leadership of our state would be comprehensively superior to that of incumbent Gov. Nathan Deal.

It’s harder to forgive Democratic U.S. Senate hopeful Michelle Nunn, whose personal views closely align with Carter’s, but who is, at best, a closet-case ally of LGBT equality. A leaked campaign memo revealed that Nunn
targeted LGBT donors for more than a quarter-million dollars, while having the same policy position on same-sex marriage as her Republican opponent, David Perdue.

In the hollowest opposition that can be expected of a GOP candidate in the Deep South, Perdue told the Marietta Daily Journal that he favored the state’s ban on same- sex marriage because “As a senator, I’ve got to uphold…whatever the law of the land.

“If that changes, then I will support that with the population,” Perdue added. As toxic as this position could be perceived, Perdue stated it in February, survived a rabid Republican primary, then upset a heavily favored congressman in the longest runoff in Georgia history.

His deference to state policy is identical to that of Michelle Nunn, who, presented with an opportunity to advance the conversation about gay rights in Georgia, has deployed talking points from the 1850s.

Moreover, “Nunn” remains among the foulest names in LGBT history due to the dishonored soldiers and destroyed lives that resulted from her father’s championing the anti-gay prejudice that became “Don’t Ask, Don’t Tell.” Far from trying to redeem her family name, Nunn has settled for being among the last generation of progressive politicians to resist the inevitability of same-sex marriage.

Sadly, a good number of LGBT Georgians accept being cast as political poison. We gush over, and give to, politicians who reduce us to Unmentionables, far beyond the issue of marriage. We accept the wink-and- nods of closet-case allies because we believe everyone benefits if their support for us is kept on the down low.
There is no benefit to our cause being shushed to protect hidden alliances.

Demanding the grandest concessions from our opponents while accepting the cheapest tokens from our allies is not savvy, but rather political grabass.

Ryan Lee is an Atlanta writer.