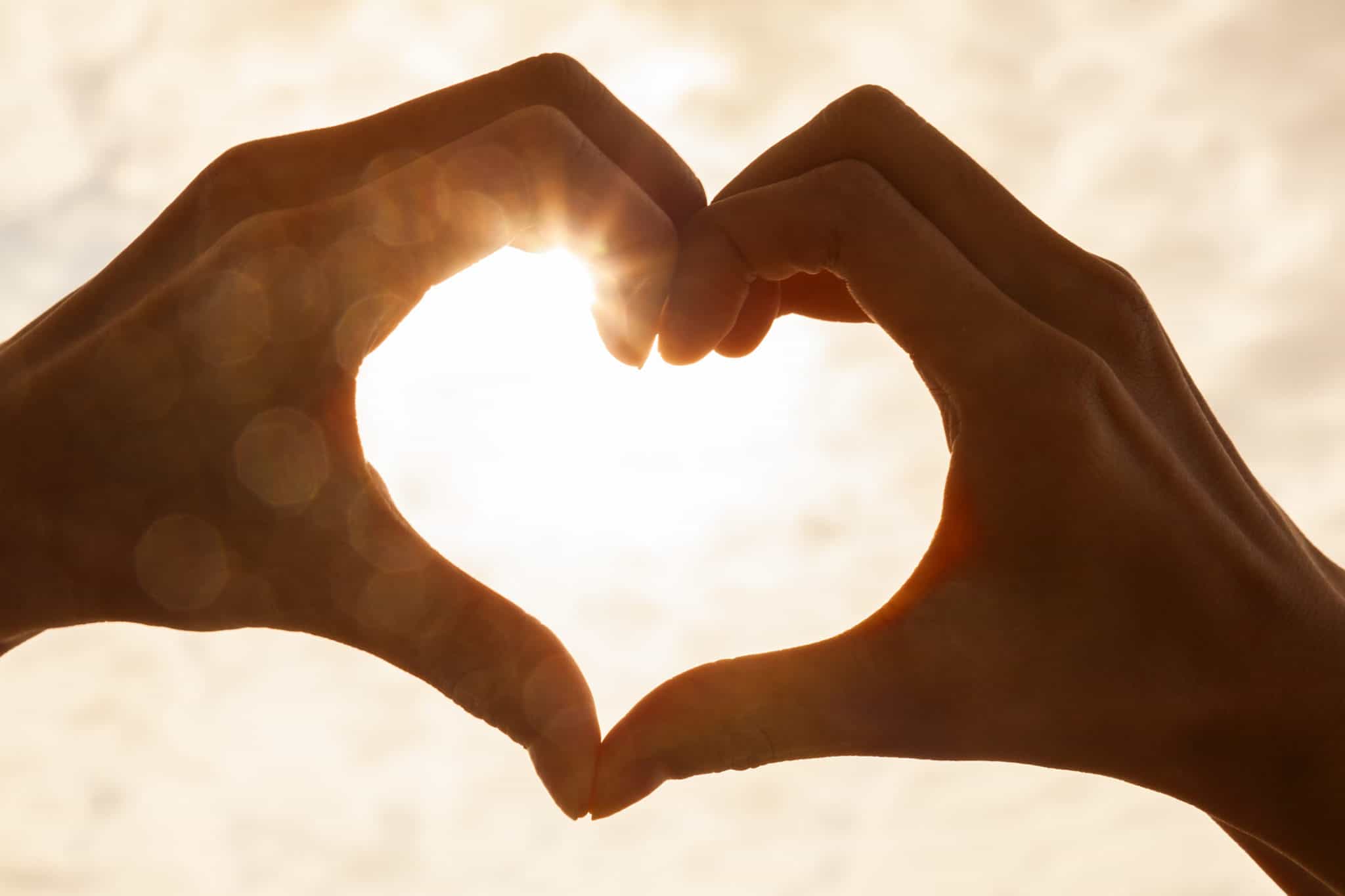 Sometimes ‘Y’: Self-Sabotage and the Art of Overcoming It

Ryan Lee
Sometimes Y
June 8, 2018
“You’re so full of it,” my ex-boyfriend told me after I got out the shower the day before Memorial Day. He had complimented my incoming abs, and while I was applying lotion to my body, I replied it was hard for me to notice the muscles developing.
“You know damn well you see it,” he said. “The way you’re rubbing your chest, making sure I realize what I’m missing out on.
I can feel positive changes in my body, but at the dawn of swimsuit season, my eyes zoom in on the parts of my torso that aren’t cooperating with my goal of looking delectable at a pool party. It’s an admittedly superficial aim, but as a soon-to-be-38-year-old single gay man whose lifetime relationship goals are sex-based, remaining fuckable is an essential part of my overall well-being.

“I keep thinking that I am closer to the Ryan you envisioned,” I told my ex-boyfriend in a text message last month, before he mentioned he would soon be visiting Atlanta from New York.

We were an odd pair when we started dating in 2006: he, a highly accomplished young professional whose sense of worth was underwritten by his townhome, luxury sedan, and other acquisitions; me, a carless survivor of childhood poverty, bohemian enough to be a bit flattered when mistaken for homeless. He was open about his mission to refine me throughout our five-year relationship, but by the end he had forsaken his career, car, and home, and found zen serving smoothies at LA Fitness.

Our divergent economic values were a tension in our relationship, but the persistent struggle was my commitment to convincing my boyfriend how unlovable I was in non-materialistic ways. If only he knew me, I told myself, he would realize he doesn’t want to be with me.

Any relationship would be doomed by the type of self-sabotage that is my specialty, which I imagine is not unique, but he continued to pry my secrets and insecurities out of me and never flinched. Appreciative of my quest for authenticity, he dared me to broaden it to include the person I claimed to love most.

Petty bickering, belated honesty, and an 800-mile relocation ended our romance, but time, endearment, and an 800-mile distance has sustained our companionship. I’m happy he’s found a partner in New York who delights and irks him while he flourishes professionally, and anytime I upgrade my life — whether visiting a barber instead of cutting my own hair, or buying new clothes that complement my improving physique — I know he is cheering me forward.

He was a kindergarten teacher when we met, then taught a classroom of second-grade girls the next year; those young ladies graduated high school this year, and he stayed with me while in Atlanta to surprise several of them at a celebratory brunch. That is the type of educator he is — that type of man, lover, and friend.

While we were shopping this weekend, he thanked me for making him a better person, for coaxing him outside his comfort zone and helping him understand how easily calmness overcomes chaos. Both of us emerged from our relationship improved and unbitter, and though we may have been miserable together, I can’t help but consider it a successful love story.