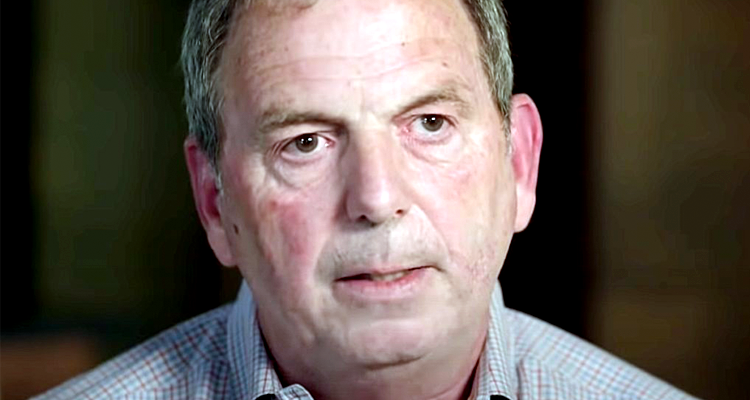 One of the heroes of the 2020 election turns out to be as creepy and morally corroded as the president it helped oust. While producing media clips worthy of a Peabody Award for public service, the leaders of The Lincoln Project are alleged to have ignored warnings that one of their co-founders was a gay sexual predator.

It’s a salacious downfall for such a righteous brand, which was created in 2019 by heavyweight Republican consultants in principled opposition to the dotard who was ruining their party and our country. The Lincoln Project’s online ads were vulgarly effective in agitating and exposing its target, and progressive fortunes will be much brighter if Democrats were taking notes.

However, the group’s legacy has already crumbled into a pile of Lincoln Logs, from which co-founder John Weaver has emerged as the latest queer villain of the #metoo era. The 61-year-old is married to a woman and is the father of two minor children, and he allegedly used political jobs as an aphrodisiac for the young men he seduced on Twitter.

Weaver’s saga encompasses generations of LGBTQ dilemmas and advancements, and more than 30 years have passed since he was first accused of being a closeted homosexual leveraging his power to solicit sex from politically enterprising youth. Ironically, Weaver was protected from those initial allegations by the homophobia his party fosters, as many folks assumed Karl Rove was using anti-gay rumors to gain an advantage over a political rival when he accused Weaver of making a pass at a young man in the late 1980s.

The deluge of recent allegations and chat screenshots appears to vindicate Rove’s decades-old claim, and it’s pitiful that Weaver opted out of, and no doubt worked to oppose, the queer liberation occurring during the prime of his life. Perhaps if he prioritized authenticity over ambition, Weaver wouldn’t be a sexagenarian spamming twinks with messages addressed to “my boy.”

Of course, there are plenty of otherwise well-adjusted gay men of Weaver’s generation who share his fondness for barely legal boyfriends and circumvent the rejection they expect by offering party favors and payment instead of political internships. With no judgment toward May/December relationships or transactional sex and companionship, gay men my age and older should know when it is appropriate to express desire, how to do so without causing discomfort, and how exploitive it is to confuse someone into desiring you by providing something else they crave.

Many of the messages Weaver sent to twentysomethings on Twitter could be forgiven as clumsy, hopeless flirtation if they weren’t paired with promises of employment. However, Weaver’s overtures were also allegedly directed toward a 14-year-old boy, which escalates a human resources nightmare into a criminal sexual offense.

If there is a rainbow in this gloomy tale, it’s that several of Weaver’s targets were openly gay Republican strivers, choosing a different path from the one a young Weaver took and exhibiting the breadth of LGBTQ progress since the turn of the century. I would love to see a Lincoln Project commercial about an asshole who tries to eat fruit from a tree that he watered with piss.