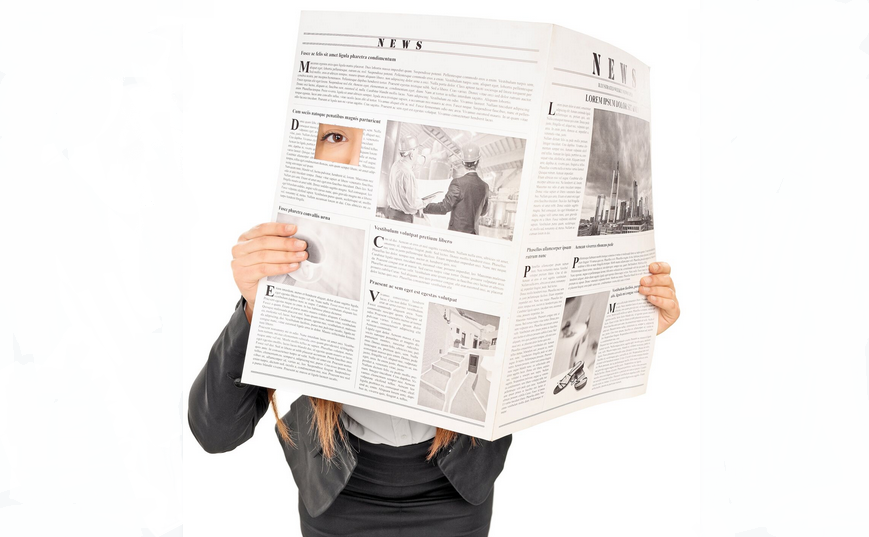 Melissa Carter
That's What She Said
July 20, 2018
It was a simple Facebook post, but it soon made me aware of the quite sensational death of a classmate some 20 years ago that I had no idea about.
I had found two news stories that would qualify for my Can O Crazy, a segment I once did on B98.5 and now do on my podcast, “She Persisted.” I asked everyone to choose their favorite headline from these options. The first was:
“Burglar breaks into escape room, can’t figure out how to escape.”
Rye Wardlaw is accused of breaking into the escape experience, which if you’ve never been is a locked room with clues and puzzles participants need to solve in order to leave, in Washington state. He caused so much damage to the facility that he couldn’t get out after breaking in. Wardlaw eventually had to call police himself.
The second headline, which I will reveal later, was even more dramatic and ironic than the first, and the one I assumed most would vote for. That’s when I saw a comment from several hometown friends who said that very thing happened to one of our classmates. I had to know more and contacted one buddy directly. His feedback was that the woman, who graduated a year before me, was “buck naked” and that she and another person “were smiling” postmortem.
He also said the funeral was “one of the damnedest ever,” with mourners so overtaken by grief it “sounded like being beside a livestock truck with the waiting and kicking.”
So now seems the best time to reveal the second headline I posted on Facebook:
“Married woman and mechanic die from carbon monoxide poisoning while having sex in garage.”
The story I referenced happened in New Jersey, where Tameka Hargrave’s husband found her and her mechanic lover dead in the back of a car in their garage. I couldn’t believe a mechanic didn’t realize that having sex in a running car in a closed space might not be a good idea, but with no disrespect I guess the moment just hit them both.
Then sure enough that very scenario, married woman cheating with her mechanic lover in the back seat of a running car within a closed space, was the way my friend went out. And the fact that more than one person mentioned this on my Facebook page the other day made me realize how far removed I am from my hometown, since that salacious drama from decades ago completely passed me by.
I also realize how disconnected from the people within these stories we become, since their shortcomings are seen as justification for our teasing. But when you actually know the people in the story, and are familiar with their family and friends, it’s not as easy to make fun of them.
Human connection, that’s the key to it all. Knowing a gay person makes you less likely to be homophobic, knowing someone with different skin color makes you less racist, and seeing the struggles women go through makes you less misogynistic. And now I know that one irresponsible action of a person shouldn’t reduce their entire life to a simple punch line.