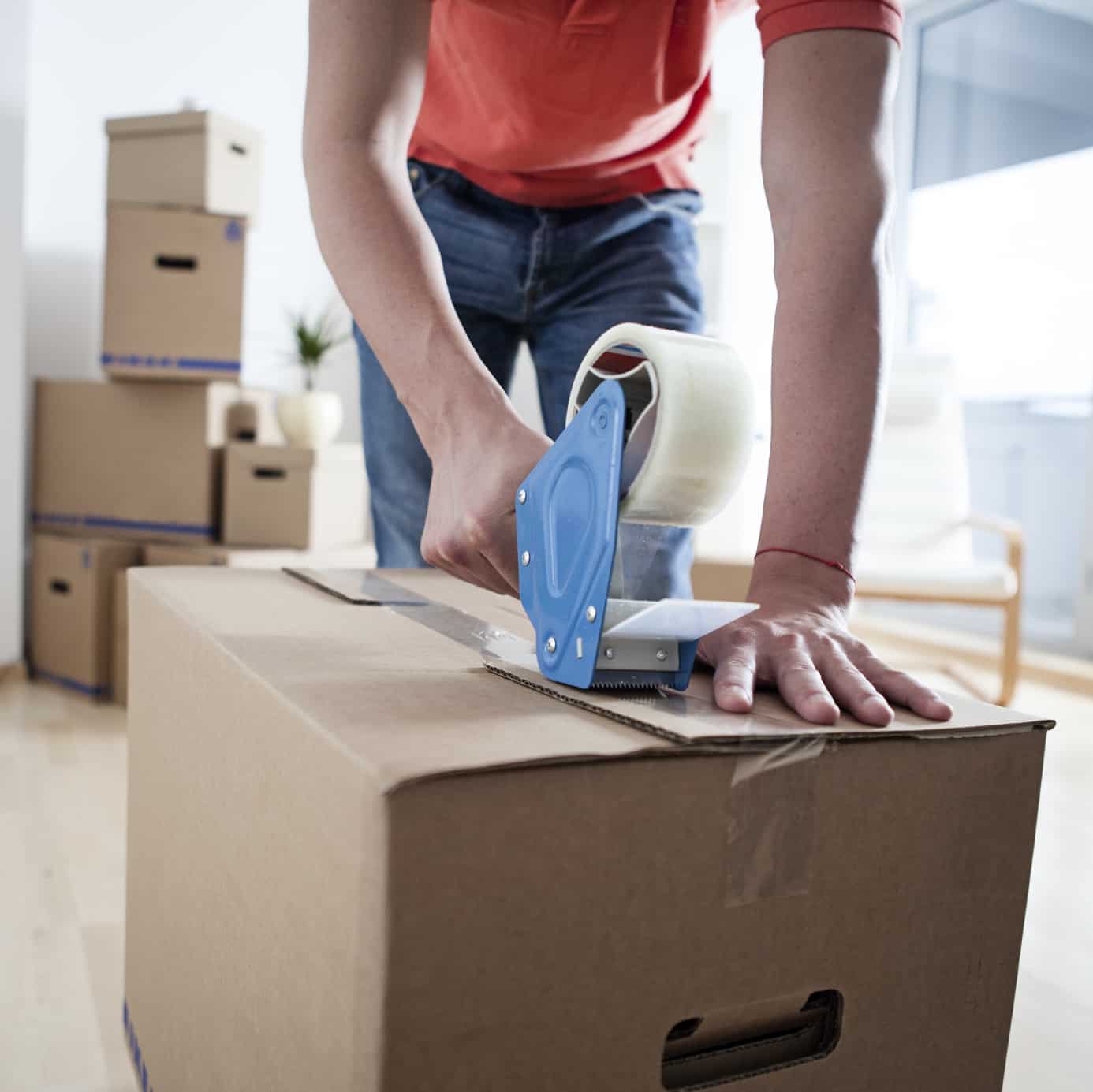 That’s What She Said: Moving Closer While Moving Apart

“You should share more about that with your readers.”That was recent advice from a friend after I told him I was moving. Not moving away from Atlanta, but moving to another area within the city. The reason he wanted me to share this information is not because of the move itself, but why I am moving.I’m doing it for my son. In fact, Katie Jo and I both are doing it for our son. Not that Katie and I live that far from each other now, but unfortunately the traffic in that area of town can make the drive picking up and dropping off Mr. Carter between our homes a two-hour trip. We live just 10 miles from one another at the moment, but one morning it indeed took two hours to get him to her place.As adults, Katie and I can rationalize what is happening, and know the distance between us isn’t that great. However, for Mr. Carter the strain of getting to his other parent’s house has manifested into a dread of riding in the car to make the trip. Even worse, this 3-year-old’s separation anxiety seems exaggerated since he seems to believe when he leaves one of us behind, it’s as if we’ll be lost forever.The mutual move was Katie’s initial suggestion. She moved out of our home when we split and was able to stay close by because she rented her next residence. When the time came for her to buy again, she thought it better to make that decision as a couple and see how we could improve our son’s perspective of his two homes.Let me not represent myself as an angel. My first mental reaction was, Why in the hell would I want to move closer to her and have our lives intertwine? I was just getting to the point of being past our time together and was through doing what she wanted. And I share this part of me to express that doing the right thing isn’t always the easiest decision, but my priority is my son and not my ego.I’m sure Katie wasn’t keen on talking to me about it either, but if nothing else we are committed to giving Mr. Carter a whole family, even if that family has two addresses. I think that’s why my friend wanted me to share this move, not to show that Katie and I are strong parents naturally but that we make incredible efforts to be.We’ve had to get over one another romantically while still being in touch on a daily basis. We’re both packing up and timing our moves so that we find places closer to each other, ignoring any biased naysayers on both sides who question the decision. We temper any criticism of the other in order to build a comfortable foundation for an ever-growing friendship that was forcibly renovated. And we would certainly never use our son to hurt the other. He’s not some tool in our relationship — he’s our inspiration.So I’ve got boxes strewn around my house, and am starting to say goodbye to the place where our family began. However, I’ve begun to look forward to what the future holds, and Mr. Carter’s smile knowing his Mom isn’t that far away.