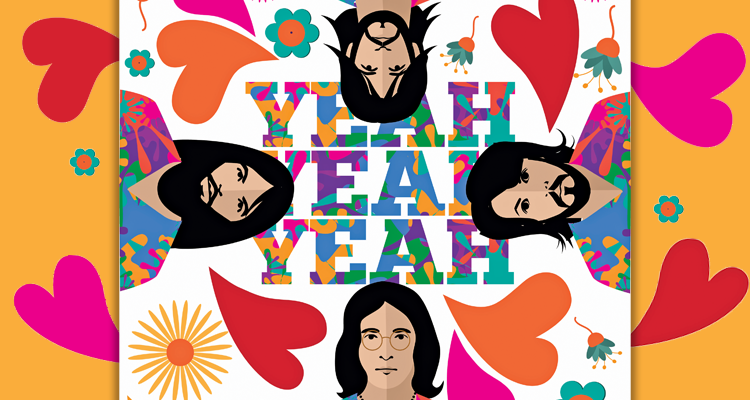 The Birth of my Love for Music

There was a wonderland in my home growing up that wasn’t always available to me. My entrance into this favorite place of mine depended on the mood of one teenage boy: my brother. It was in his room that I wanted to hang out, and if I wasn’t being too much of an irritating younger sister, he’d let me.

It was a very 1970s bedroom, with blue shag carpet to match the walls and a neon-hued aquarium. I was much younger and would park on his single bed while he rocked in a red-leather chair beside a wall-filling stereo unit. Often, he had his headphones on while I’d stare at his fish, but as I grew older and less fidgety those visits became the catalyst for my love of music.

My brother had a large vinyl collection back when vinyl was modern and the artwork and detail that went into the covers alone is truly a lost part of our culture. Our relationship evolved into us playing the albums over his tall speakers and staring at nothing while immersed in the language of rock guitars and drum solos.

Noticing and maybe even appreciating my interest in music, he began to quiz me on which artists sang what songs. Those artists included Rush, Alice Cooper, Poco, the Eagles and Led Zeppelin, but the band I wanted to listen to most was the Beatles. They had been broken up for less than a decade at this point, so Beatlemania was still pulsing with energy and a hope for a reunion. My brother had all their LPs and I combed through them, comparing music and hairstyles over the years they were made. Passion is contagious, so his love for and knowledge of the Fab Four rubbed off on me. When John Lennon was shot, I sat in my brother’s room for a worldwide moment of silence in his honor.

My brother eventually graduated from high school and moved away to college. His bedroom turned into a guest room, and the stereo and aquarium went away with him. I was very fortunate to have grown up in an environment with family members who outwardly expressed their love of the arts. I’ve written before about my mother’s lessons, and my brother’s influence directly affected the course of my career as I began to work at a radio station in high school.

Today, with the touch of a button on my phone, music can be played throughout my entire house. I also received a record player and some vinyl for Christmas last year, and I have that set up in my living room as well. You can’t discount the influence you have on a child when it comes to their future habits, and if you’re an artistic person at all, showing someone your love of music, your drawings or poems — even if they are a bratty little sibling — could be the best time you’ll ever spend with them.