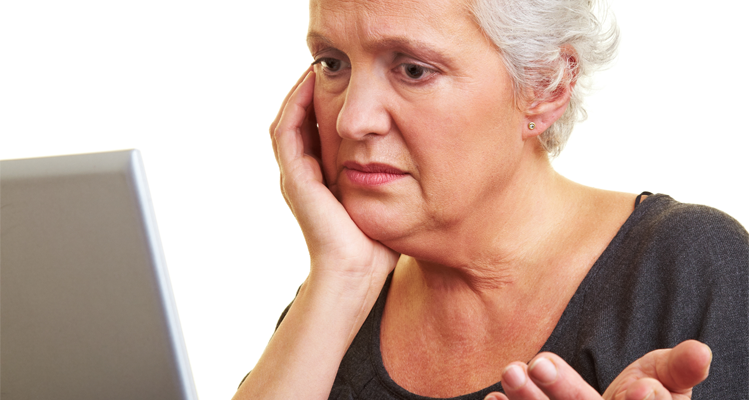 They Stood Me Up!

I spent the morning preparing, taking notes and studying articles and YouTube videos. I showered, took time with my hair and makeup, and even donned fake lashes and used my ring light to enhance my look. When the time came, I arrived on the scheduled Zoom call early and waited. And waited. Until it was clear they weren’t going to show up.

It was the lowest point in my job search these past two years.

I was laid off in 2020, just months into the pandemic and shortly after my mother passed away. Being chronically ill and unable to go into an office space until the pandemic was over, I have been doing freelance jobs ever since to pay the bills. Having to pay for my own insurance has been the biggest hit to my accounts.

It’s a humble place to be after experiencing the benefits of success. I always saw life as a climb, with each rung of the ladder higher than the one before. But that’s not what life is like at all. It consists of clusters, some positive and some negative, but what kind you’re in seems to be hidden until you’re in the thick of it. As a glass-half-full kind of person, I am loving the extra time I get with my son. I just wish I had made better investments when I was more financially fluid.

It’s not like I haven’t tried to obtain more consistent work. I have applied not only to job sites where I know they never look at the applications, but have also had my resume hand-delivered to hiring managers by people I know and have worked with. That didn’t even garner an interview.

Close friends know I’m beginning to struggle, and some helped me obtain the freelance gigs that have sustained me. Yet there are others who after years of knowing me seem to be at a loss as to what exactly they could do for me. That taught me that some friendships are all well and good until somebody asks for something, then things get too awkward to continue.

Most people don’t like to talk about these things, but after being stood up despite my professional effort, I’ve had it. I can’t be the only one to experience this type of bizarre behavior from companies, especially as they grow older and company managers grow younger. I personally have never experienced such a ghosting before, yet I admit the challenge. The industry I spent decades in has dramatically changed and isn’t the fertile ground for broadcasters it used to be.

So, I carry on and figure it out as I go. Things will work out, since those clusters in life inevitably change, and I will be grateful for whatever new opportunity reveals itself. In the meantime, I will teach my son the benefits of networking and honing his skills, but more importantly, how to invest in and truly sustain himself. That way he never has to close his laptop in defeat and spend the rest of his day coddling his bruised ego.