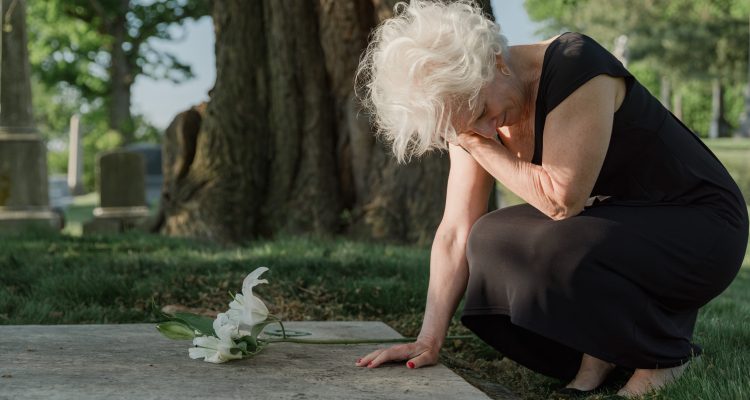 The Death of Friends

In December, I received a text from a stranger that my friend Ryan Jung had been found dead in his home in Johns Creek. I met Ryan, a realtor, about 15 years ago when we were both waylaid by the recession and had too much time on our hands. He drove his Porsche to Midtown every day and had his nails prettified weekly at a salon at Ansley Mall while I labored with filthy fingernails on my doctoral dissertation at Starbucks. A few years later, we began going to dinner every Friday night with a group of other men, and I often featured our sometimes-dramatic meals in my dining column for Creative Loafing. Ryan returned to work and acquired a fancy SUV with three rows of seats. He drove all of us to dinner weekly until COVID-19 arrived in 2020 and we stopped dining.

I completely understand and hate that one of the emotional downsides of living is outliving other people you love. For gay men of my generation, this brutal reality reached us too soon. As I’ve preached repeatedly: We watched countless friends meet agonizing deaths during the early years of AIDS. We learned to subdue specific unerasable memories, but their terrible, accumulated sadness never evaporated. It sucks that every episode of present-day loss can become an episode of the very real but infuriating experience of post-traumatic stress. And there’s that awful thing we call “survivor’s guilt” that insists we ask why we were spared death, as if it’s not coming soon enough to us. I woke up one day in the late ‘80s and every single close friend of mine in Atlanta and Houston had died. Am I headed there again?

I have no idea how Ryan died. The question has tormented his friends for weeks. His body has laid in the morgue for a month as I write this. There is no accessible police report except mention of a “dead body” at his address on December 15. Securing a copy of the death certificate is a bureaucratic mess. I want to know how he died.

I know that Ryan grew up in Michigan as the son of immigrant German doctors with two sisters. He told me he knew from childhood that he wanted to be in real estate. He was ultra-successful and, while mystified that I didn’t pursue a more conventional, lucrative path myself, he was clearly not purely motivated by money. He had accumulated enough that he didn’t need to work, but his several efforts at living without a job drove him nuts and, in fact, he’d been laid off not long before his death. What he clearly enjoyed and perfected was the art of sales. I never heard anyone say anything negative about him. I taunted him with the truth that even the few people he disliked loved him. He was never a suspect when there was intrigue in the dining group.

Younger than me, Ryan was not the first of our group to die. He was the third, preceded by my longtime, also younger friend Tommy in 2017 and then Jay, older than me. My very close friend Bette died about this time, too. When COVID-19 locked me in the house, I began to muse a lot about friendship for the first time in many years. At the same time, I learned that two people who had been my best friends in the ‘80s and ‘90s had recently died. We had drifted apart, and while I knew that was natural, I found my dreams and reverie filled with stories of our times together. It wasn’t long before other dead people were making it hard for me to sleep. One day, chatting online, I joked with Ryan that dead friends were hassling me. He told me, “You’re difficult. You’re also lonely. We need to go to dinner.”

I am left with the grief of Ryan’s mysterious death, the memory of long dinners with him and others, and the talks we often had alone where neither of us had to worry about triggering the other because, outside a neurotic relationship, you don’t have to take yourself or one another so seriously. The loneliness has returned and those many other dead friends are chattering in my dreams again. I love you, Ryan. I wish I believed in an afterlife, but I’m afraid with me you’re going to have to settle for the bizarre residence of my memory, filled with lamentation and appreciation for the kindness and love I have received from so many others who have passed through my own life. Nobody will forget you.