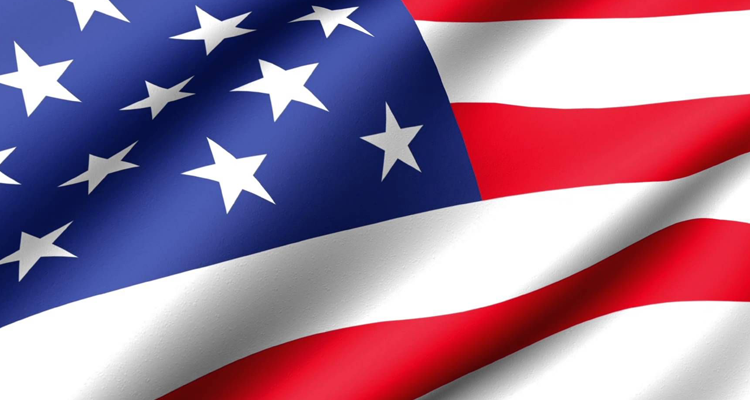 The End of the Beginning

Throughout the onset of global plague, the collapse of our economic order, the imposition of social distancing and elimination of public gatherings, I’ve appreciated all that has happened thus far as if it will soon be remembered as part of the good ol’ days. As harrowing as 2020 has felt, Donald Trump can — and is almost guaranteed to — make anything worse.

I’m writing this column prior to the presidential election, and you’re reading it afterward, and I am not brave or dumb enough to make any guesses about who will be in the White House on January 21, 2021. The only thing I am confident predicting is that we have entered the next phase of Trump’s destruction of the United States.

It feels imprudent to believe a divided society has our nation on the brink of self-destruction, if only because every generation grows into a “the world’s going to hell” phase. We survived the social unrest of the 1960s and domestic warfare of the ’70s, defying the expectations of anyone over 40 during those eras; and this is at least the second existential schism our country has endured during my lifetime, with many doubting we would unify after the bitterness of Bush v. Gore.

It’s also a mistake to assume we are more divided than ever before because it is not a 50-50 split, as far more Americans oppose Trumpism even if the fewer who support it are beneficially distributed across the electoral college map. It’s no surprise that a Constitution written with deference to slave owners would eventually steer the United States toward political apartheid and minority rule.

But never before have we been guided by a kamikaze president, and not since Jonestown has a significant group of Americans made a suicide pact with a leader they mistook for a messiah. While I am hoping Joe Biden is the indisputable president-elect as you read this, such an outcome will likely only accelerate the hara-kiri to which Trump and his supporters are subjecting our country.

Trump is approaching his last act in life, and if he’s proven anything in his greasy, gluttonous 74 years it’s that he believes the sole purpose of planet Earth is to be his stage. You think he gives a shit about the theater burning down after he leaves town?

His followers are operating under similar fatalism, unable to deny the approaching death of Anglo-Christian domination in the U.S., and unwilling to accept said mortality. Their rabid allegiance, their sanction of Aryan authoritarianism, have always been more grotesque than Trump’s character and behavior, which are almost what I expect from an unloved middle child who’s never had sex without paying for it.

Trump’s disciples are here regardless of who won the election, and even a Biden landslide will not wash away their racism and resentment. They’ve already signaled their rejection of any outcome in which Trump is not the victor, making it clear that the bad-faith civics of the past half-decade is their long-term battle plan.

No election results can backspace the depravity his supporters have accepted and celebrated — and that’s how they behaved when they thought they were winning. I expect a loss for Trump to simply animate their desperation and rage, birthing an era of political violence.

The alternative, a Trump victory, would be the most 2020 occurrence of this year.