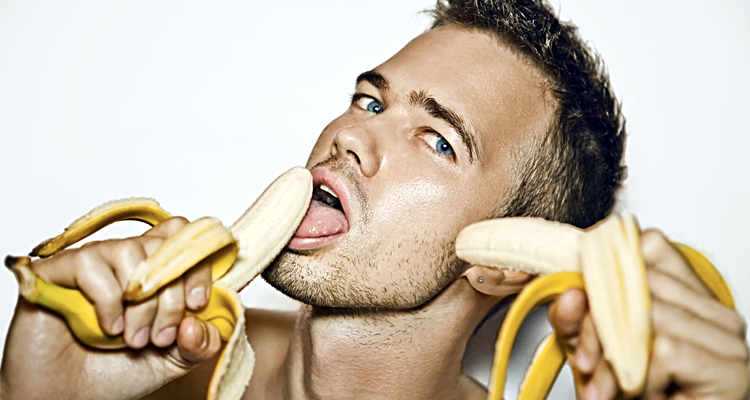 The Fallacy of Sexual Addiction

Amid the waves of hatred that have drowned America in recent months, one phrase has taken many by surprise. I’m referring to the “sexual addiction” that Robert Aaron Long said compelled him to go on a killing spree at three Asian-owned Atlanta spas. He claims that his motivation was eliminating the women who were the object of his ruinous addiction. It’s something like trying to become sober by killing all the bartenders who “enable” your drunkenness.

Long’s explanation is dismissed by most, who claim he was enacting the anti-Asian violence that has soared since Donald Trump blamed the COVID-19 pandemic on the Chinese. I’m not going to get into an argument about that. Violence is America’s favorite sport, so it’s not easy to discern individual motivations. But let’s do talk about sex addiction.

First, understand that sex addiction is not a formal psychiatric diagnosis. It became a popular term in the early ’80s when Patrick Carnes wrote “Out of the Shadows: Understanding Sexual Addiction.” Understand, too, that this was a time when going to 12-step meetings, primarily Alcoholics Anonymous, was actually trendy. I don’t think I can attribute my own enrollment in AA in 1982 as an act of conformity, since I was escorted to my first meeting by a policeman who offered it as an (unappealing) alternative to jail. AA really did save my life and provided a brighter perspective than the one I had during blackouts.

But, like many newly sober people, I did find myself rather suddenly engaging in what were called behavioral addictions. Despite hating shopping all my life, I began breathlessly racing from cash register to cash register at Lenox Square. I started collecting crap — I’m talking over 300 figurines and pictures of pink flamingos. I decorated my bedroom with religious stuff like a neon crucifix from an abandoned church, old prints of monks draping whips over their Bibles, and little lamps made out of seashells depicting the Stations of the Cross. It was fairly common when I brought a “trick” home from the Cove for him to insist that we fuck in the living room with the flamingos rather than in the bedroom with Jesus.

One week, my therapist asked me, “Have you ever considered you might be a sex addict?”

I said, “How do you determine that?”

Silence. My response was simplistic, but earned my therapist’s admission that “sex addiction” is a vague term. We agreed that many behavioral addictions, better called “compulsions,” are self-diagnosed on the basis of their disruption of our lives. But I’d go further. The term is related to the way heterosexual men have sexually pathologized marginalized people for centuries. Women committed the sin that drove men from Eden, inspiring worldwide myths of the “vagina dentata,” the toothy vagina that beckons and emasculates men with a single bite. Black men were enslaved in part because their reputedly enormous penises were irresistible even to genteel Southern belles. When lynched, their penises were cut into pieces as primal souvenirs. Gay men, unencumbered by sexual boundaries and suffocating family values, required surveillance to protect playgrounds and the sphincters of goats. All minorities have historically been depicted as sex perverts whose bodies must be brought under control of the state, the church,
and psychiatry.

It would be absurd for me to deny the reality of sexual compulsivity, including my own, but I think it’s also absurd to claim there is some objective measurement of that to explain Robert Aaron Long … or Harvey Weinstein … or Kevin Spacey. Long, an occasional visitor to Grindr as well as massage parlors, describes himself as a sex addict on the basis of his evangelical church’s antiquated condemnation of pleasure. Sex once a week with anyone but a wife would be classified as addiction in his church.

Why is this important? Because as long as we pathologize pleasure, the predictably rebellious unconscious will inflict actual suffering on others. It’s the pathologizing, not consensual sexual behavior itself, that is disastrous. Love your dick and your vagina, people. It has things to tell you.