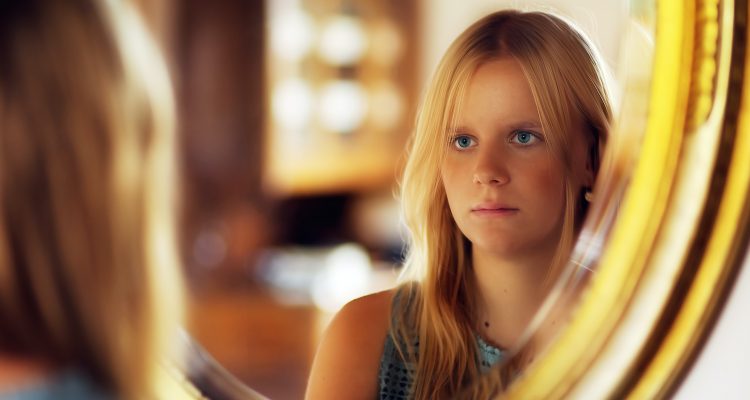 The Fruitless (and Harmful) Quest for Perfection

“Perfect” used to be reserved for indicating when something was exceptional or had surpassed expectations in some way. Now, it substitutes for “okay.” “I’ve got to go to the grocery store tomorrow.” “Perfect.” At first, hearing the word this way was oddly comforting. We all like praise for doing well. But as it became more ubiquitous, it became oddly disconcerting to me. Things were being referred to as being perfect, but those things didn’t rise to a level where perfection should even have been a consideration.

The drive for individual perfectionist tendencies has become widespread and problematic since the early ’00s. The authors of the study, “Perfectionism Is Increasing Over Time: A Meta-Analysis of Birth Cohort Differences From 1989 to 2016,” write, “From the 1980s onward, neoliberal governance in the United States, Canada, and the United Kingdom has emphasized competitive individualism and people have seemingly responded, in kind, by agitating to perfect themselves and their lifestyles … Cross-temporal meta-analysis revealed that levels of self-oriented perfectionism, socially prescribed perfectionism, and other-oriented perfectionism have linearly increased … the findings indicate that recent generations of young people perceive that others are more demanding of them, are more demanding of others, and are more demanding of themselves.”

The demand of being perfect has been shown to lead to things like eating disorders and PTSD. It has also been linked to such issues as bulimia, anorexia, depression, anxiety, and more. While there are societal pressures eliciting this kind of behavior, it’s valuable to take a step back and have a look at how misleading and potentially dangerous this desire for perfection can be.

Often, when we feel we have to do something perfectly, we immediately run into two problems. First, we find that “perfect” is the enemy of “good enough.” In truth, good enough is good enough. Why? Because, problem number two, for something to be perfect it must remain unchanging; perfection is a static state.

Once something has been deemed perfect, it is given no room to change and evolve. We get so caught up in something being the one true way that it can become dogma instead of a living, breathing process. We block out learning along the way. We can become absolutist rather than giving ourselves the space to explore and learn.

Beneath the desire for perfection is fear. If we aren’t perfect at work, for instance, what will happen? Will we be disciplined? Demoted? Ostracized? Fired? Very often, when we feel we must do something perfectly, what we are telling ourselves is that we don’t trust ourselves, our judgment, our thought processes, the quality of our work, our ability to honestly communicate in relationships, or our ability to be and do good enough.

Putting your best foot forward at work or with friends or family and, most importantly, with yourself, is a good thing. It means that you are open to doing better with everything you do, learning along the way, but also enjoying the journey in a way that demanding perfection never will allow. Some days you will be glorious in your achievements, and other days — meh. Welcome to the human experience. Winston Churchill put it best: “To improve is to change; to be perfect is to change often.” Change is really the only constant in life, as much as we may tell ourselves we hate change. But when we learn that we can improve almost anything in our lives, just a little bit every day, then we have opened the door to the potential of ongoing happiness and continued success.