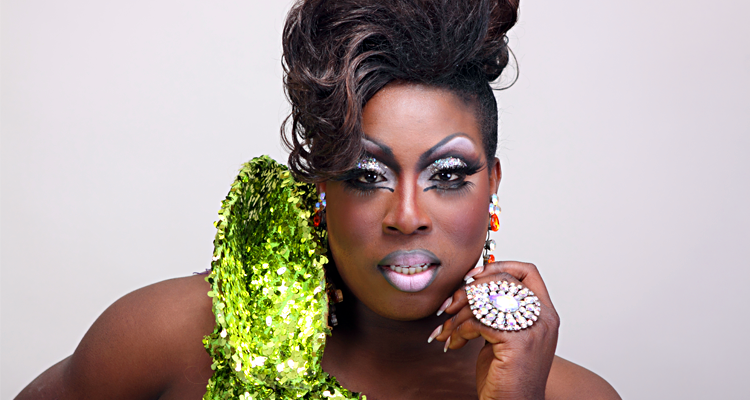 The Importance of Drag

Drag has been one of the cornerstones of queer life and culture for decades. Through this medium of art, we have moved mountains not only in nightlife and humor, but in politics; we have taken the world by storm by amplifying our voices on platforms like “RuPaul’s Drag Race” and “Dragula,” and in cities as advocates in government. In some ways, people see drag as a silly, campy hobby, but for so many in the world, it is the spark that ignites a link to their true identity.

I can remember my first time seeing a drag show and being enamored by the talent and, more than anything, the bravery: the bravery it took to stand in front of a crowd, dripping in glamorous jewels and clothing, face snatched, the embodiment of what society made me feel was wrong or taboo. From that moment on, I began to view my queer identity as something more valid, something that was correct, and something that I truly could own without the fear that I wasn’t a lone soldier. “Drag Race” was an escape from the realities of the world around me; that was important. It had the same effect that “Queer as Folk” had for queer people in the early 2000s. Seeing it in person, it hit me like a brick. I finally felt free.

I know that this experience isn’t unique to me, and I am very appreciative of this because years ago this wasn’t a possibility for many. Before the popularity of drag, before the nonqueer world got these training wheels to seeing queer people as valid peers in society, the only way we had visibility was through the lenses of stereotypical, uncreative avenues. Not to say that these weren’t valid or significant, but there weren’t any prominent ways to express ourselves without it being seen as deviant. And yes, many people still think drag is taboo, but it would be ignorant to ignore the progress we have made on such large stages around the world.

Some of the most impressive people I know in the world are drag queens. They have served as trailblazers for our community and continue to do so in ways that are undeniably important. Whether it’s being a lead actor in a movie (because media visibility is more important than most want to admit) or serving as a host of one of the most critically acclaimed prime-time shows in the world, these people deserve more admiration than words can describe, and I only hope their legacy is one that is revered in the same light as Picasso and Van Gogh.

Dante Rhodes is a founding chief host and lifestyle expert of The Gayly Dose, an Atlanta-based podcast hosted by an all-queer cast. Unique in its mission and follow-on format, weekly episodes are known for their real conversations — featuring real live guests — about things that matter to the community and their listeners. Purposefully candid and brutally honest, the cast speaks on a range of topics, including monogamy, body issues, coming out, dating apps, and growing up gay in the church. Listen at thegaylydose.com.