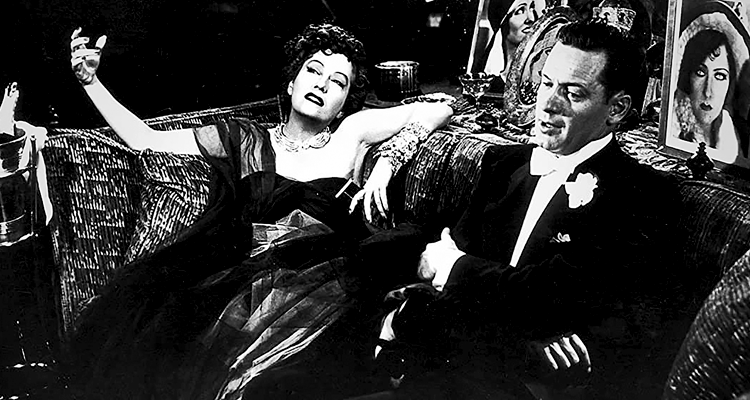 The Soothing Nostalgia of Online Reminiscing

One of the inevitable conditions of aging is nostalgia, the yearning for the old days when you were a young, optimistic lad with the feeling you had all the time in the world to, say, win a bodybuilding competition while wearing a homemade thong that gained such admiration that you launched an underwear company that then made you fabulously wealthy. But, instead, reality chewed you up and turned your life into something pathetically average. You feel unbearable regret. Then, speaking of thongs, you happily reminisce about the days when your penis was always nine inches of rock-hard irresistible bait on Piedmont Park’s tree trails. Then, you’re remembering your first lover. He died of AIDS. You want to cry. You loved him so much … And off you go into the romanticized past. We repeat this constantly. Why?

Psychology, which tends to pathologize everything, doesn’t have a consistent explanation. To me, nostalgia is storytelling with a point of view that reflects our present needs (just as dreams do). It often both exposes us to and rescues us from regret. If I feel unloved, for example, I do indeed spontaneously remember my first partner who died of AIDS and all the beautiful times we had together. For that moment, I forget the time he was high on Quaaludes and kicked me down the stairs. Is the selective memory in a state of such daydreaming harmful? I don’t really think so. It supplies comfort and, anyway, all memory really is fantasy.

Nostalgia also binds us in positive ways to other people. Arguably, a principal function of Facebook is nostalgia. There are large groups specifically created to cultivate it. A particularly rich one is “You’ve lived in GAY Atlanta a long time if you remember …” It’s a private group and the administrators insist on respect. Most helpfully, they outlaw discussion of news events.

Frequently, someone brings up a partial memory and asks for help recalling the whole story. So you get, for example, the tale of RuPaul’s time in Atlanta told from different points of view. The important thing that emerges is not so much a factual account of Ru’s story. It is instead the story of our gay community then and, by comparison, how we feel about ourselves now. The memory itself is bittersweet, a feeling that is inherently pleasurable.

This re-creation of youth even extends to the material. Someone asks if anyone remembers, say, a café in a building that was torn down long ago. In such exchanges, the landscape of Atlanta “back then” emerges in the mind’s eye. It’s more than a picture, because the way it’s remembered again describes what it was like to move through our city’s space then as a gay person.

I admit sharing memories made me very nervous at first. I wrote a controversial biweekly column for seven years that seemed to enrage every gay white man in Atlanta, because I argued against assimilation and for the radical politics of ACT UP.

I grow silently nostalgic and wonder, really, what is it about youth that allowed me to feel so good when I angered so many? And how the fuck is it that I miss that?

I suppose nostalgia can be a trap in extreme cases. I mean it didn’t do Norma Desmond, beloved by the gays, much good in “Sunset Boulevard.” You do know who that is, right? If you do not, then you likely do not know what camp is, and if you do not know what camp is, you are detached from your aesthetic heritage. You need to borrow the memory from someone else. Get online.

(If you are interested in participating in a facilitated support group for gay senior men, contact Cliff Bostock PhD, 404-518-4415, cliffbostock@gmail.com; cliffbostock.com.)