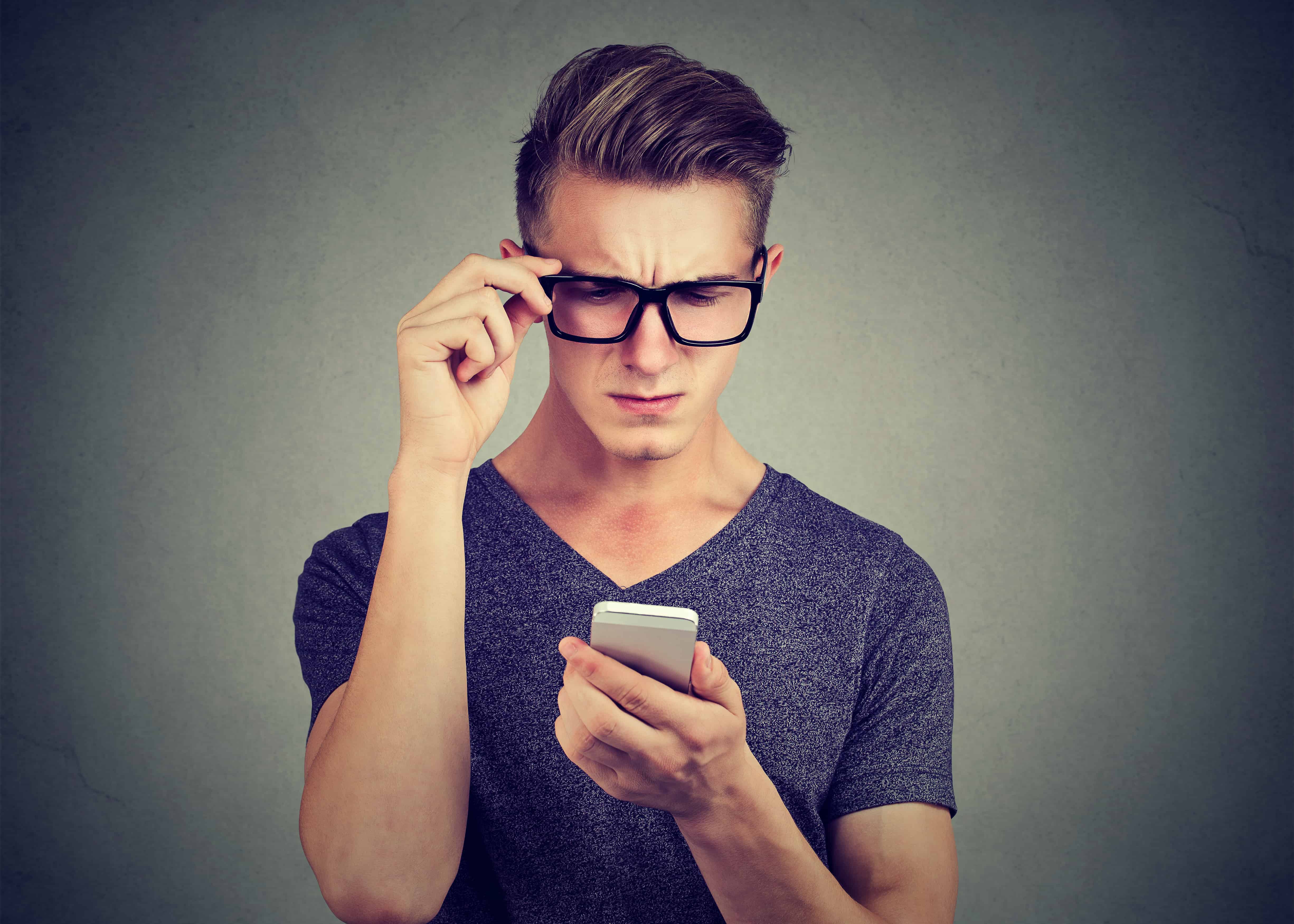 The Stupid Question: Are You Clean?

I took a shower this morning. I am clean. I might work out at the gym later, or maybe the trash bag will break on the way outside and cover me in coffee grounds. I will then be dirty. I will shower again. I will be clean.

Anyone who questions whether or not HIV stigma is on the rise need to look no further than online profiles and hookup sites, in which “Are you clean?” is asked with infuriating regularity. The sheer ignorance boggles the mind.

Implying that I am somehow “dirty” because I am HIV positive may not be the intention of the person asking the question. Perhaps they are sincerely trying to assess the level of risk they might be taking. But it also implies they may raise their level of risk-taking should you answer “Yes, I am clean.” To place one’s trust in this answer, and to base your sexual behavior on it, is precisely how people become infected with HIV.

The person being asked may not have tested recently. Or has been infected since the last test.

The Stupid Question is a useless exercise, all the more so since we have learned that people with HIV who are undetectable (on successful treatment) cannot transmit HIV to their sexual partners. Which, come to think of it, makes someone who says they are HIV negative a bigger threat to their partners than someone who is HIV positive and undetectable.

Thus, the ignorance and danger of The Stupid Question. And, because it is asked fairly exclusively by people who believe themselves to be HIV negative, it sets up an “Us vs. Them” mentality. Positive vs. Negative. Clean vs. Dirty.

“They don’t mean any harm,” you may be thinking. Well, words have meaning, my friend. The cluelessness of The Stupid Question makes it no less offensive. While the intent may be harmless, it does do harm to people with HIV by increasing stigma and driving a further wedge between HIV positive and negative people. Like it or not, it is an assessment of the sexual viability of someone, and by extension, their “worthiness” as a human being.

And, in the age of PrEP and undetectable viral loads, The Stupid Question is worthless.

In my more hedonistic days — which admittedly were not exactly long ago in a galaxy far, far away — I was dumbstruck by the conversations I would have in gay public sex venues, even the most anonymous ones.

“Are you clean?” would come the question by the gentleman who was fully prepared to engage in unsafe sex should my answer please him. “Really?” I would answer, “I mean, are you serious? You’re going to take the word of someone in a dark room that you couldn’t pick out of a lineup?” I would then explain, spoken at times through a three-inch hole in the wall, that if this question was his sole criteria for unprotected sex, then he really needed to leave this place and go directly to an STI testing center. Post haste.

Can we please remove this insulting, dangerous and unproductive line of questioning from our lexicon? How is someone claiming to be negative or “clean” helpful during a casual online hookup? How does it change your behavior one way or another?

If a relationship progresses, you can visit a testing site together if one or both of you is negative. Or, if you are hooking up with an HIV positive person who says they are undetectable, getting to know them should give you the reassurance that they are on a treatment plan. There is not a single documented case of an HIV positive person who is undetectable transmitting HIV to a sex partner. (And remember: many of us living with HIV have not yet become undetectable. We’re working on it. Treatment is a journey. Don’t judge.)

“Are You Clean?” meanwhile, isn’t a worthwhile question. As a matter of fact, it’s downright filthy.

(Mark S. King is a writer and long-term survivor of HIV. His blog, MyFabulousDisease.com, has been nominated for four consecutive GLAAD media awards.)